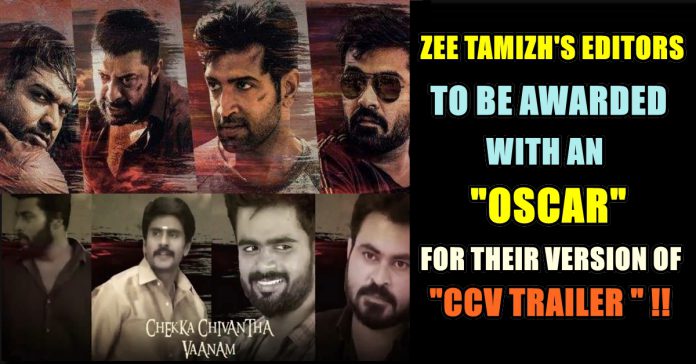 The trailer for arguably the biggest multi-starrer of Tamil cinema this year, Chekka Chivantha Vaanam, which was released a week back, has raked in more than 8 million views already. Just like Mani Ratnam’s previous film trailers, this one too gives an outline of the film and its characters by revealing their unique dramatic conflicts.

With Rasool (Vijay Sethupathi) giving the voiceover, we get to know of Senapathi (Prakash Raj) – a don with the image of a saviour. The man seems to have seen everything over the years, and it looks like some unfinished business gets back on him which leaves those living under his shadow in doubt about his successor. That’s when we get to know that Senapathi has three sons, Varadan (Arvind Swami), Thyagu (Arun Vijay) and Ethi (Simbu), who continue their father’s legacy in their own ways, sort of like the Corleones in The Godfather. The film seems to be a rollercoaster of human emotions, something that Mani specialises in, but the one that stands out the most is ‘friendship’. We’ve been witness to stories of friendship from the veteran in Thalapathy, Thiruda Thirudaand even an unlikely one in Kadal. That said, there are also traces of the director’s other classics such as Nayagan and Agni Natchathiram. My guess is that CCV will probably be about the consequences of building your trust on the wrong people. 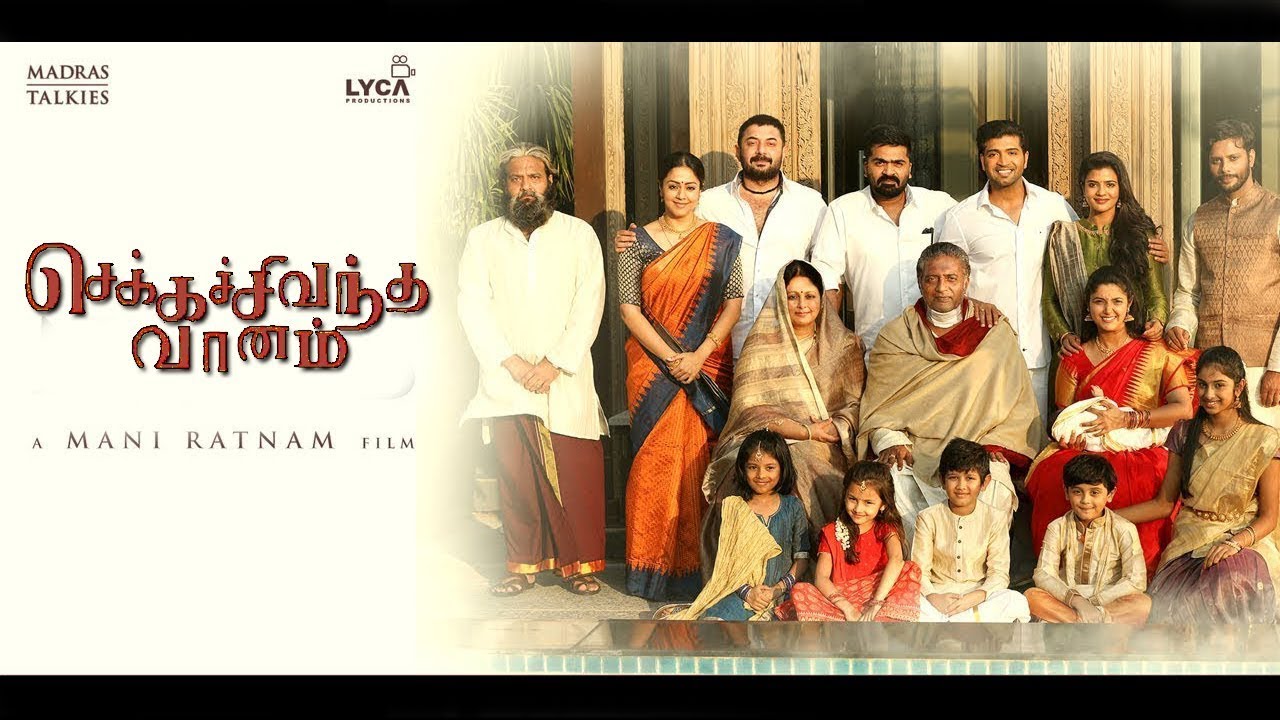 Meanwhile inspired by this trailer, enormous number of fans came up with a fan edit version of this trailer. Keeping the audio track as it is, fans and aspiring editors composed the visuals with cricket stars, their favourite actors and some did with politicians too.

Most of them edits looked appealing and their involvement towards the process of editing was awestruck in their outputs.

And then there is Zee Tamizh’s version of CCV trailer which is just mesmerizing that it could compete with the original itself as the actors in the channel’s version applied perfectly in the respective characters of Varadan, Thyagu, Ethi and Rasool.

Their intention of promoting the only three of the Serials in their channel is acceptable, But the way they chose went a bit wrong it seems. Combination of the footage which  belong to Sembaruthi, Yaradi Nee Mohini, Poove Poochudava (Serial names of Zee tamizh) done no where justice to the original and instead it ruined it in big time.

They also dragged some glimpses of original trailer in their version which was never done by any of the edits done by the fan boys. Being an organisation they could have pulled off something else to promote their serials but not by spoiling a product of a legend.

Exactly at 2 : 07 of the video we can witness some priests doing Pooja in between the video and we are sure every fan of Manirathnam will be like “What the hell “Omam” is going to do with CCV Trailer track man ??”. For this piece alone the editors who done the video deserves an “Academy Award” as the video already went viral across the world.

Check out some of the reactions of those who watched it :

What do you think on this video ?? Please let us know !!