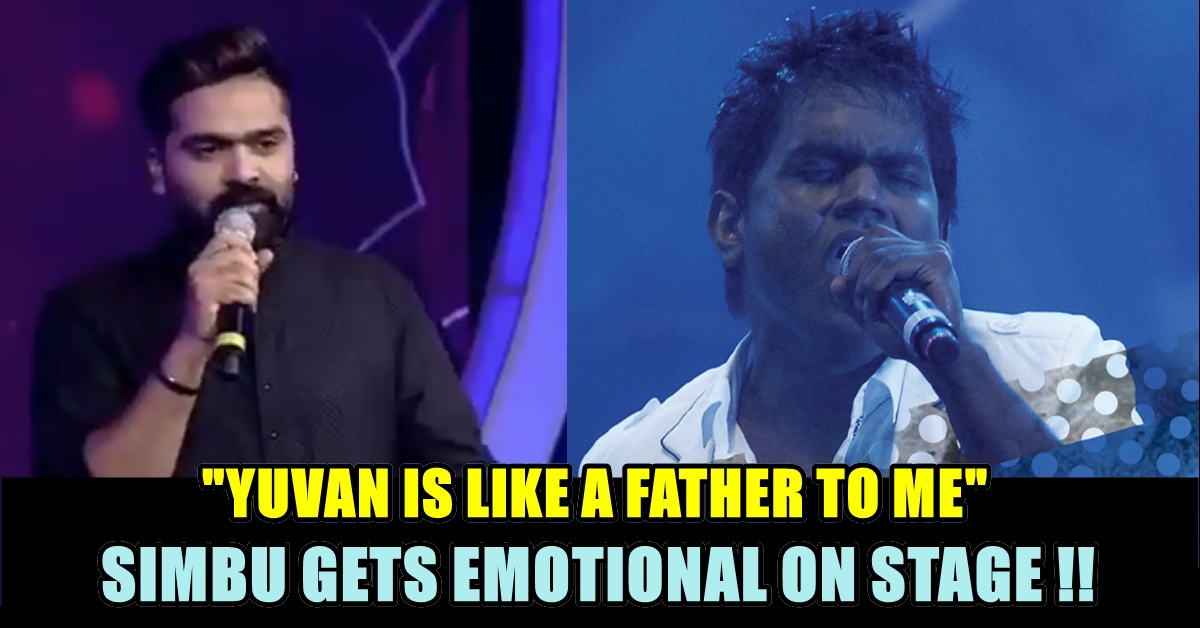 Pyaar Prema Kaadhal is an upcoming urban love story starring Harish Kalyan and Raiza Wilson in lead roles, directed by Elan who had previously helmed Graghanam, a supernatural thriller starring Krishna and Chandra. Pyaar Prema Kaadhal is produced by Yuvan Shankar Raja in association with Rajarajan of K productions. The audio launch happened in the city on Sunday. The well-cut two-minute trailer of Pyaar Prema Kaadhal sets the tone for the film quite well. It has garnered four million views online from the day of its release and gone viral across the globe.

The movie, expected to release soon, is set in the backdrop of a city. Harish plays the role of Sree, an innocent middleclass Chennai boy who loves social media, and Raiza will be seen as an outgoing girl whom Harish falls in love with. Apart from Ilayaraja so many top starts including Vijay Sethupathi , Arya , Aamir, Simbu, Danush attended the audio launch. Simbu one the closest friend and colleague of Yuvan sung “Loosu Penne” song which is attached with the unforgettable nostalgic memories of them working together. The song went viral at the time of its release and Simbu sung it in his own style at the launch for which fans erupted.

When talking about the musician, Simbu opened that Yuvan is not only a friend , co-worker, brother but like a father to me. He cared for me so much in the past days he said which definitely won the hearts of Yuvan Fans.

What do you think on the launch , comment below !!