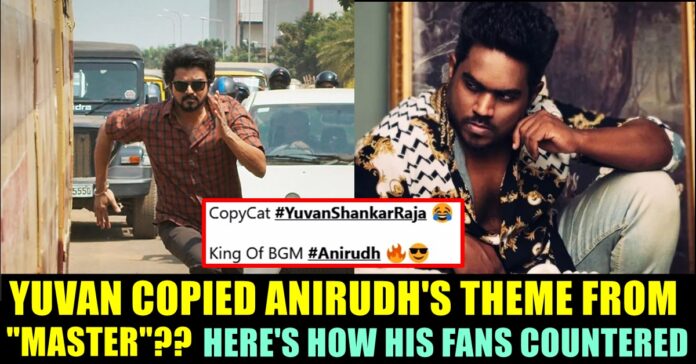 “Viruman”, directed by Mutthaiyah of “Kutty Puli”, “Komban” fame, got released on 12th of August across the state. The film marked the debut of Adhithi Shankar, director Shankar’s daughter and Yuvan Shankar Raja has composed the music. Soori, Karunas, Rajkiran, Vaiyapuri, Ilavarasu, Prakash Raj, RK Suresh has joined the supporting cast of the film, cinematography and editing of which was done by Selvakumar S and Venkat Rajeen respectively.

With Suriya producing the film through his 2 D Entertainments, the film stars Karthi in the lead role and it is indeed a massive entry for the younger daughter of the Sivaaji maker. As we all know, Karthi and Yuvan combo is known for their chartbuster albums such as “Paruthiveeran’, “Paiya” “Naan Mahaan Alla” and few others. While the film is running successfully in theatres, online fans of actor Vijayand Anirudh came up claiming that the title card BGM of “Viruman” was extracted from “Master” intro BGM. 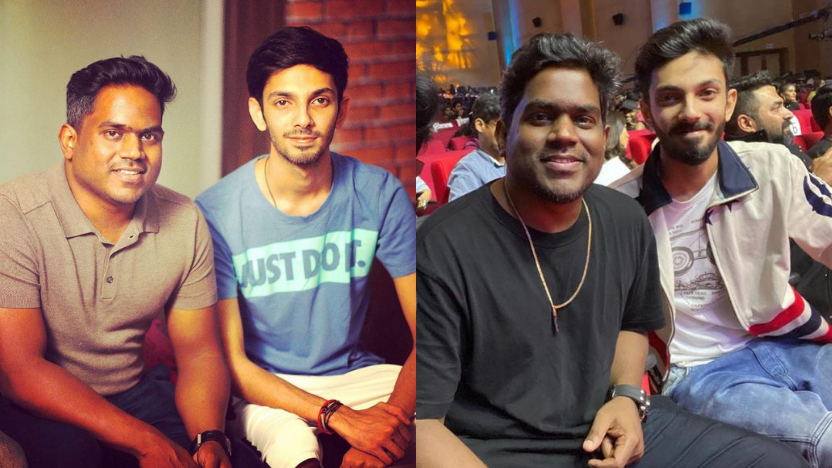 Here’s some of the reactions that surfaced :

#Master Bgm 🔥
Went only for This 💯
#viruman #Varisu pic.twitter.com/rrPJE85UBA

However, fans of Yuvan Shankar raja defended the copy allegation saying that the intro BGM of “Master” itself would sound similar to Yuva’s interlude in “Vazhkkaya Yosingada” son from Chennai 28.

This Kamal’s Heroine Thrashed Vanitha For Her Behaviour Inside The House !!

Former Bigg Boss contestant Vanitha was called upon as a guest to stay in the hotel until the luxury task ends. Vanitha after entering...