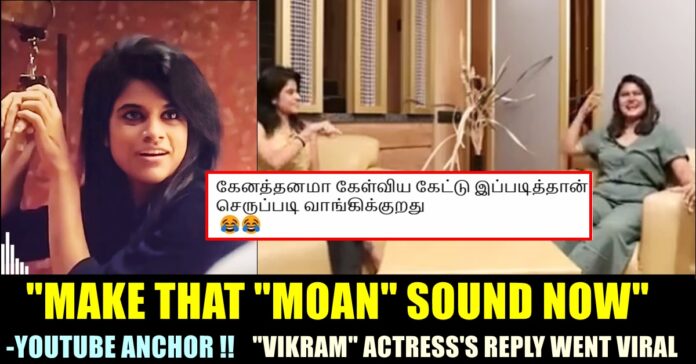 Actress Maya S Krishnan who gained widespread acclaim after playing the role of a prostitute in the recently released blockbuster movie “Vikram”, in an interview with a famous youtube channel, denied giving that “sound” for the audience of the youtube channel, saying that it’s “expensive”. Answer from the actress went viral as the particular clip of the same was chopped and uploaded in the micro blogging social media site. Many including standup comedian Aravind SA loved the way she denied which is evident through their replies.

“Vikram” released on 3rd of June with much expectations among fans and has exceeded it. The film, reportedly collected Rs. 400 crores world wide till the 25th day of it’s theatrical run, according to reports. Plot of the film revolves around former militant Vikram accomplishing a mission to destroy the drugs that has potential to ruin the society. The film became tamil cinema’s most profitable project ever.

Maya S Krishnan, a famous Instagram influencer played a role of a prostitute in the film and received laurels for her finest performance in the limited screen time she was provided. Kamal Haasan, to distract police and others, would portray himself as a man who visits prostitute centres. In order to investigate about the same, fahadh would also visit the centre as a result of which Maya shared screen space with both Kamal Haasan and Fahadh Faasil in the Lokesh Kanagaraj diretorial. 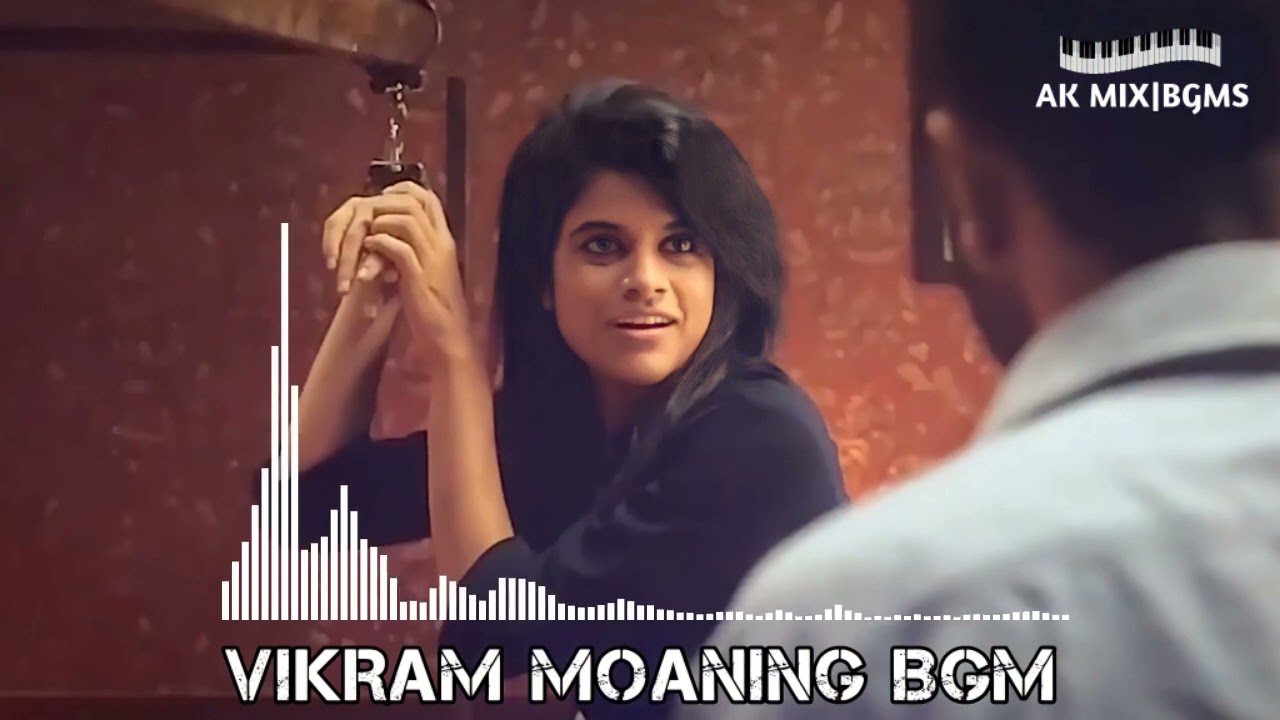 While re-enacting what Kamal Haasan would do to her, Maya, in the film would fake the moan sound. Music director Anirudh, using her scream, would have composed a BGM which grabbed the attention of the audience. Many fans requesting the musician to release the full OST of the film only to get the bgm he composed for the scene of Maya.

In an interview with a youtube channel, an anchor asked Maya to give the moan sound in live for their followers. Immediately denying the same, Maya said “For that, you have to visit a real prostitute centre”. However, the anchor insisted saying “it would sound good only if you make it”. The actress replied back saying “no, it’s expensive”

Here’s how twitter users reacted to the answer of Maya :

Exactly this is the Way answer such stupid Questions 😂🔥 https://t.co/IgeaoH6czu

After all the furore that was created by the issue of Rajinikanth with the Madras high court, the actor now, came up with a...

“She Looks Exactly Like Nayanthara” -Netizens On Seeing This Young Upcoming Actress !!

Be it her acting skills or screen presence, Nayanthara is one of a kind in Tamil film industry, comparing to all the other heroines....