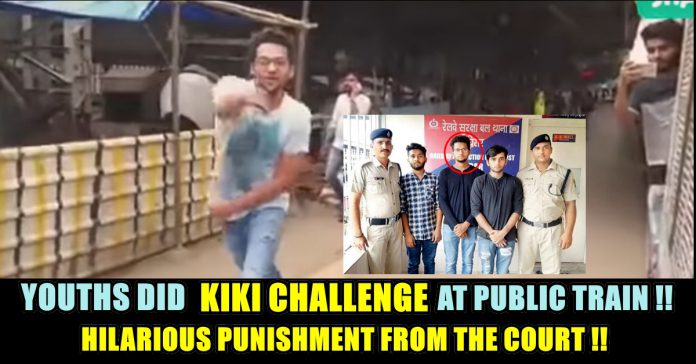 Three youth performing the dangerous and ridiculous ‘Kiki challenge’ in a railway station in Mumbai have been penalised by a railway court. Virar residents Nishant Shah aged 20, Shyam Sharma aged 24 and Dhruv Shah aged 23 were arrested on August 8 after their video became viral. 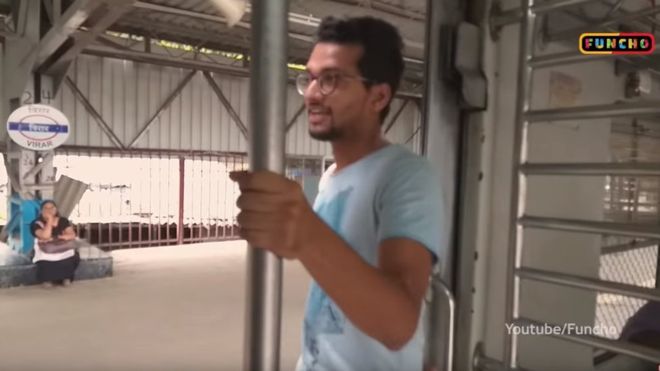 The video features these three youth dancing in the Vasai railway station. The Railway Protection Force (RPF) was adamant about nabbing them and started looking for them. They were caught after they performed a similar stunt with an ambulance, reported The Times of India.

The owner of the ambulance was tracked down by the RPF and he led them to the three youth. “They were in tears when we got them,” said an official. They were produced in the railway court later where they were asked to clean up Vasai railway station for three days this week. The tasks have to be performed from 11 am to 2 pm and from 3 pm to 5 pm.

They also have to raise awareness about the dangers of performing the Kiki challenge. Videos of their cleaning up and raising awareness would be produced in court and their further punishment would be decided if any. 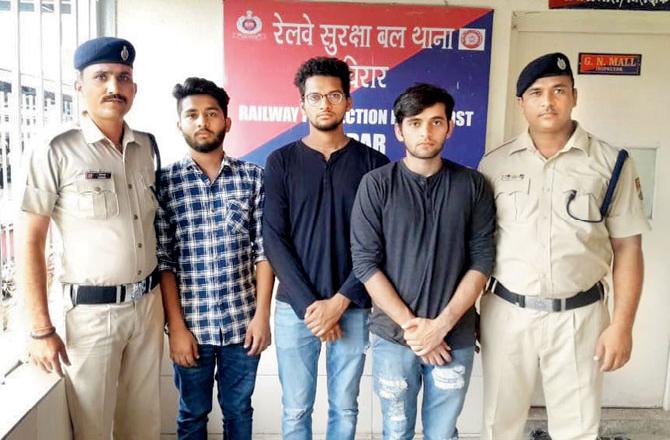 Western Railway’s senior divisional security commissioner Anup Shukla said that it was a unique way of punishing somebody. “It will help create awareness among commuters against the dangers of Kiki challenge,” said Shukla.

The Indore, Bengaluru and Mumbai traffic police have warned people against taking up this challenge.

There are videos that show how people got injured trying to complete the challenge, yet everyone is hell-bent on putting their lives at risk and perform the challenge in the middle of the road. No, it is not funny when people get hurt in accidents.

It is necessary to understand the traffic situation in our country before trying these challenges. This disrupts traffic and also causes injuries.