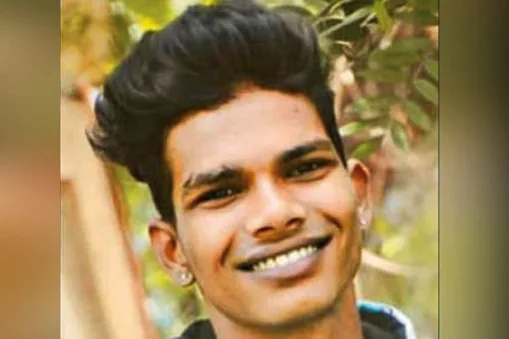 A report on a college studying student getting killed by goons after blackmailing two female students sent shock waves among the public. The youth has been identified as Premkumar and was studying third year in a college that is located in Meenambakkam, according to Police officials. He shot obscene videos of two 10th standard studying girl students and extorted money from them by blackmailing. Reports suggests that the girls hired goons and killed the youth after he repeatedly demanded money from them.

Body of the youth got recovered after cowherds who belong to Obulapuram of Tamil nadu-Andhra border informed Arambakkam Police about witnessing blood, hair and teeth in the surface. Police officials who reached the spot, dug the surface were blood was found in front of Kummudippondi collector Mahesh. The youth’s body was found in the place and it was sent to a hospital immediately for post mortem.

Police officials of Aarambakkam registered a murder case and started the investigation. A information that came from Otteri Police station became a turning point in the investigation as the youth’s identity and whereabouts were found. It was reported that the deceased was a 20 year old, third year college studying student named Prem kumar. He who lived in Manivaakkam. 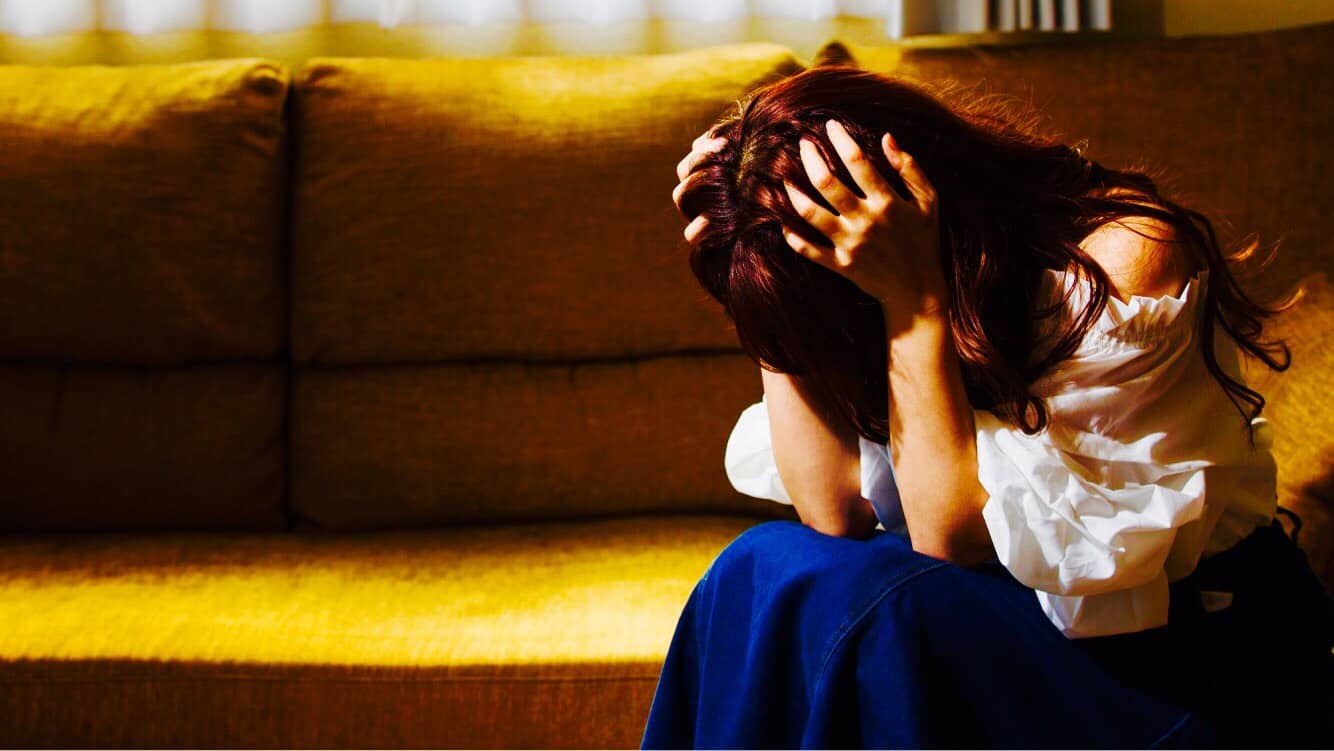 However, after a point, the girls who decided to get rid of Prem, tried seeking helping from others. They approached Ashok, an online friend of them and shared him about their issue. Upon his suggestion, on Thursday, the girls phone called Prem kumar and invited him to reach Elavur check point by promising to give him the money he demanded. Prem kumar reached the spot with his friend Praveen and got surrounded by the goons.

The goons kidnapped Prem through a two wheeler and lodged him in a room that is located in Kottamedu. After physically torturing him for two long days, the goons killed Prem kumar by using a hoe. During the investigation, it was revealed that the goons buried him at a garbage and escaped from the spot. Both the 10th standard studying girls are being investigated currently. Reports claimed that the girls wanted the goon only to get the phone from Prem kumar. Polic sent the girls to their respective homes after primary investigation, according to Polimer.