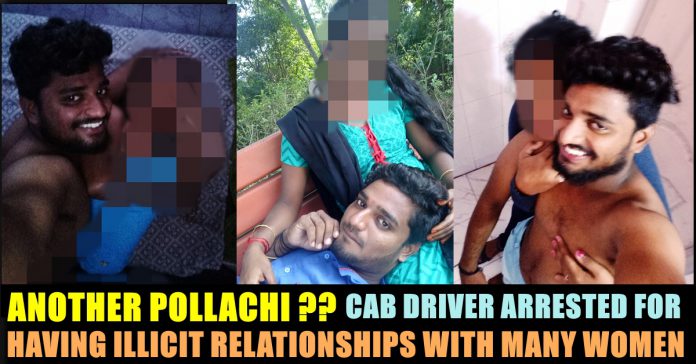 Even as the Pollachi sexual abuse-cum-blackmail case continues to be a burning issue, a taxi driver was arrested in Tamil Nadu’s Nagapattinam on a similar charge, police said.

A few days after Pollachi sexual abuse case in Tamil Nadu sent shock waves across the country, a 23-year-old man was arrested on Friday (March 15) for allegedly filming a woman and blackmailing her with obscene pictures and videos. The accused had also been forcing the girl into marrying him.

A cab driver by profession, the accused allegedly sexually abused the victim and even blackmailed her. The accused said that he would post the videos of the victim online if she denied his marriage proposal. The incident took place in Nagapattinam, Tamil Nadu.

The Nagapattinam police in Tamil Nadu arrested 23-year-old Sundhar after a woman, he was in a relationship with, complained against him for threatening and blackmailing him. 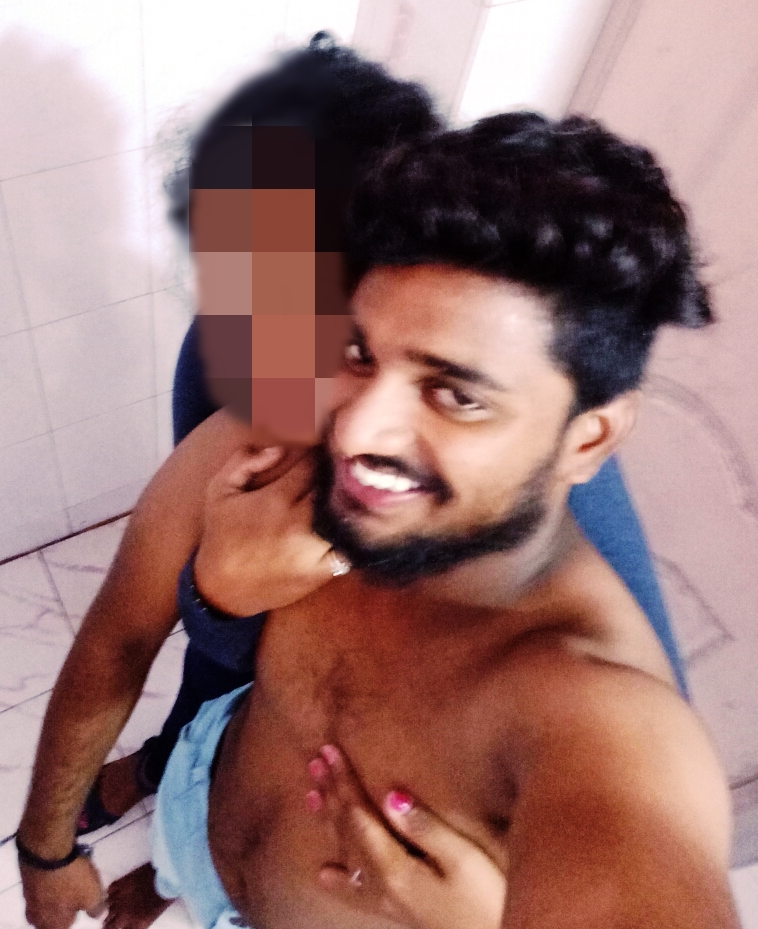 Police said that the accused took the girl to a temple and then to a hotel room where he allegedly spiked her drink with sedatives. He then shot the woman in compromising positions and threatened that he would make them public if she doesn’t marry him.

After confiscating his mobile to look for the pictures, the cops found several pictures Sundhar had taken with a few other young women intimately, and in public, which led to suspicions that Sundhar might have philandered several women. 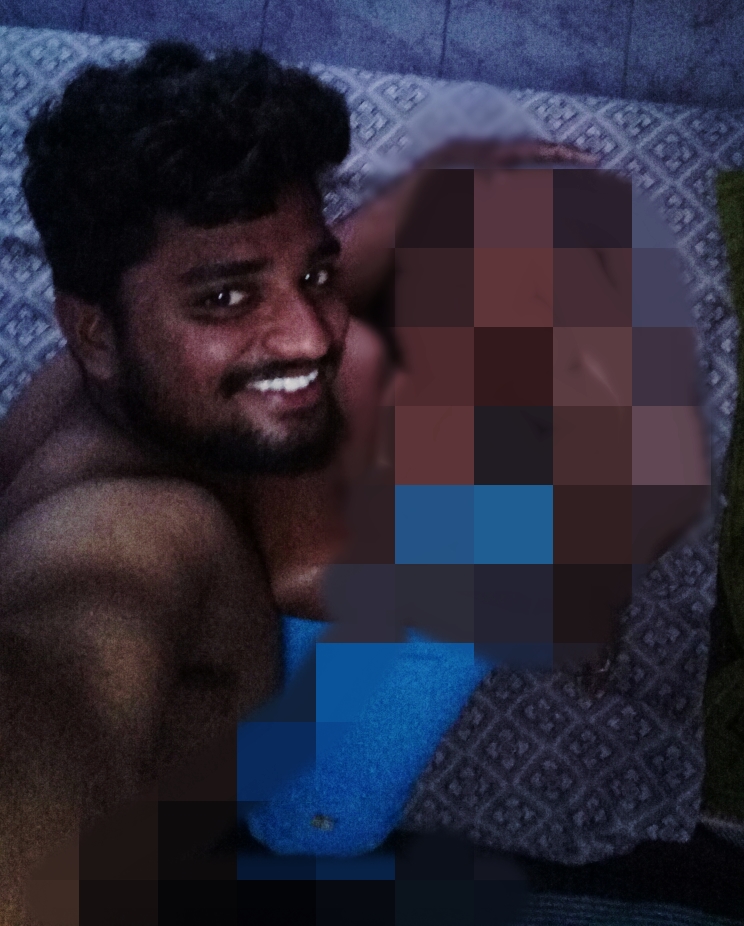 He has also been charged under 66E (taking photographs of privates without a person’s’ consent), and 67 (sending obscene material over electronic form). Further investigation is underway. While speaking to Express, the Nagapattinam SP C Vijayakumar said, “We are trying to know if the girl was sexually manipulated by the offender. We are also investigating if Sundhar had been philandering more such women. We might learn more about it as the investigation goes further.” The police are investigating if the accused had been blackmailing some other women as well.

This incident is being dealt with utmost seriousness because of the Pollachi sexual harassment case. A gang had been accused of blackmailing and sexually harassing several women after befriending them on social media. 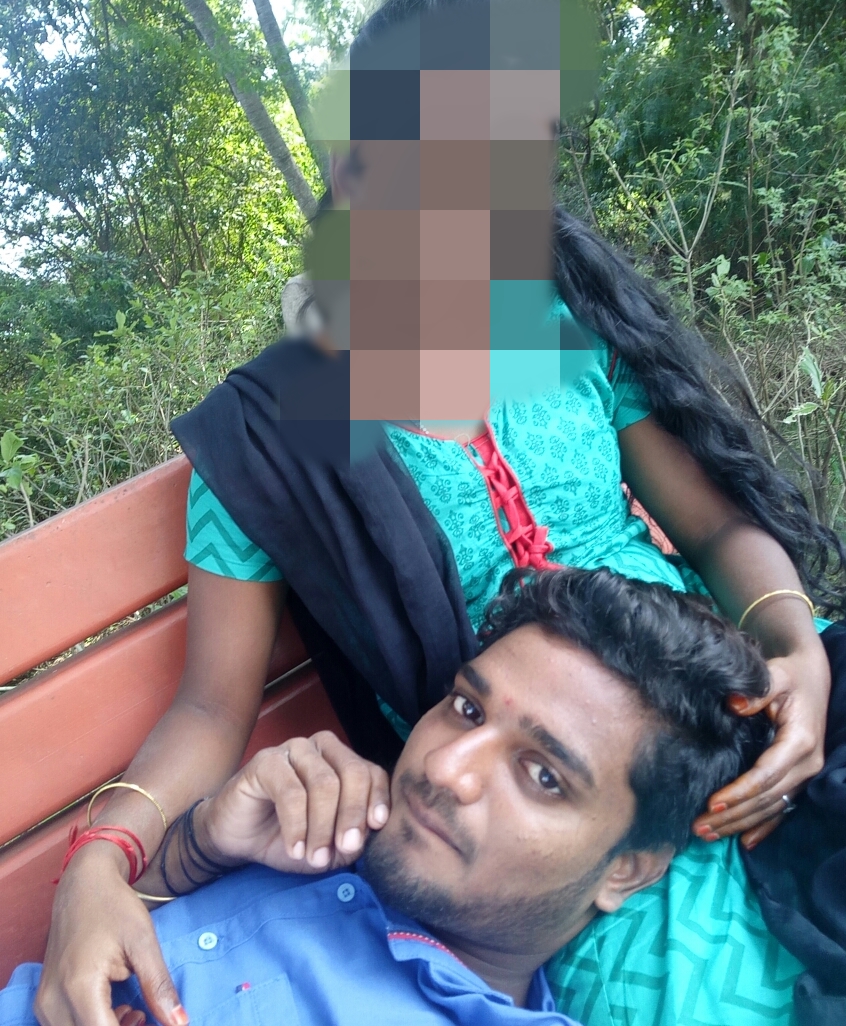 The accused met their victims — who include teachers and students from schools and colleges — on Facebook, befriend them, force them to meet in person and then harass them in moving vehicles, hotels or farmhouses, the officials said.