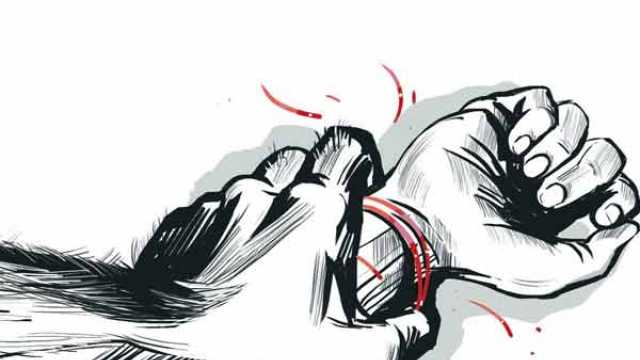 A 100-year-old woman who was unwell died after being raped by a drunk youth in an Uttar Pradesh village early on Monday, police said. The shocking incident was reported from Jani village in Meerut district where the victim lived with her brother.

The alleged rapist, identified as Ankit Punia, was reportedly in an inebriated state when he attacked the woman. He was trying to escape when her cries were heard by her brother and neighbours who overpowered Punia and handed him over to police. Family members of the victim, who died early Monday morning, said the woman was so weak that she could barely raise an alarm during the assault. “She was very weak. She could only manage to utter feeble cries. We rushed to where she was and were horrified to find the man forcing himself on her,” said her 40-year-old grandson. The victim, who was already ill owing to old age, was brought to the district hospital in a critical condition. Soon after her medical examination, she was declared dead by doctors.

PC Sharma, station officer at Jani police station, said, “We immediately reached the spot and called an ambulance to transport the old woman to the district hospital. An FIR has been filed against Punia under IPC sections IPC 458 (house-breaking after preparation for assault) and 376 (rape). Besides, relevant sections of the SC/ST Act have also been slapped against the accused as the victim was a Dalit.

Previous articleSecond Of The Two Tunnels Of CMRL, In North Chennai Is Now Complete
Next articleHere Are Ten Traits Which Every Scorpio Possesses

Have you grown up with strict parents? Most of us share your pain! The strict curfews, the no-party rules and lying through your tooth just...