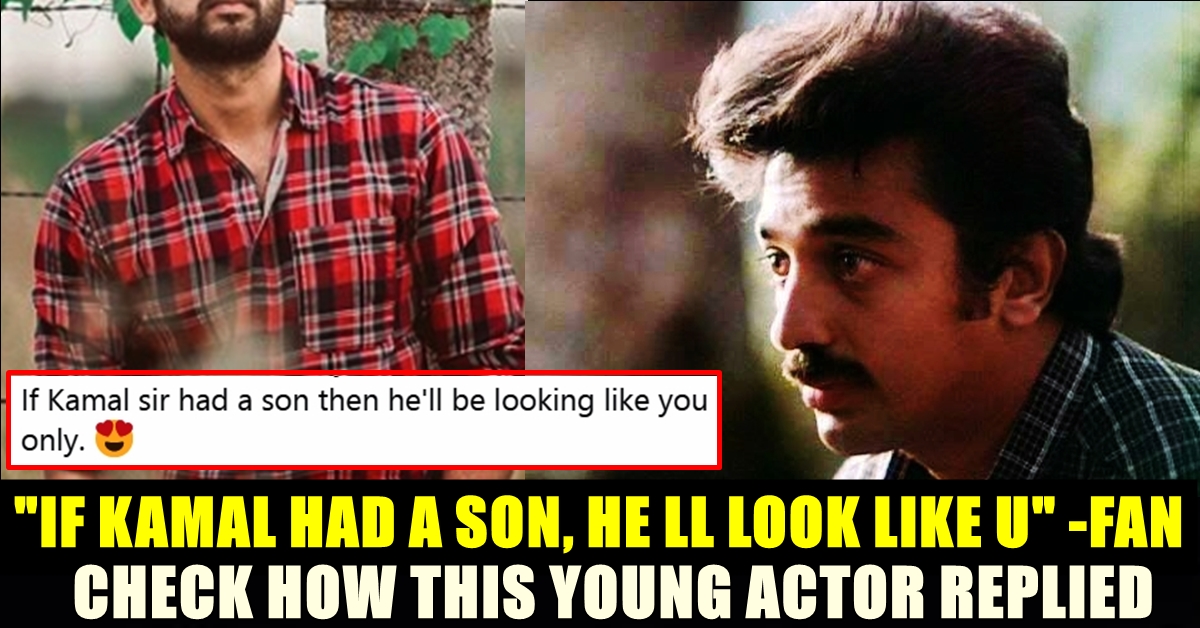 Legendary actor, director, screenwriter Kamal Haasan is a major inspiration to a whole lot of aspiring actors. Right from Super star Rajinikanth to new gen filmmaker Lokesh Kanagaraj, people whom the Ulaganayagan has inspired are countless. “I didn’t go to film institutions, never worked as an assistant director but I have done one thing in my life to learn filmmaking that is watching his films” said Lokesh Kanagaraj in a recent award function.

The CM aspirant who is fondly called as “Ulaganaayagan” by his fans, has acted in 231 films so far. Being one of the most influential actors of Indian film industry, He has won four National Film Awards and 19 Filmfare Awards. He was awarded the Kalaimamani award in 1984 the Padma Shri in 1990, the Padma Bhushan in 2014 and the Ordre des Arts et des Lettres (Chevalier) in 2016. Having an experience of 60 years in film industry, Kamal’s “Hey Ram” and “Kuruthipunal” were selected by Film Federation of India as its submission to the Oscars.

Gautham Vasudev Menon, Prithviraj Sukumaran, Mahesh Babu, Shah Rukh khan, Nawazuddin Siddiqui are some of the big names in Indian cinema industry who are identifying themselves as Kamal fans. On November 7, entire Indian film fraternity wished the legend for his 66th birthday. While he was hosting the Bigg Boss show, Nagarjuna, Mohan lal and all the Bigg Boss contestants wished him with their whole heart. Shruti Haasan, Akshara Haasan and other family members of him also wished him through video call.

To the man who is a source of inspiration and a vital role model to me, I want to wish a spectacular birthday and many more years to come! 🙂 Sending you more power. Cheers and love. @ikamalhaasan #HBDKamalHaasan pic.twitter.com/i91flhL0oL

Ashok . You look exactly like @ikamalhaasan in this pic. If Kamal sir had a son then he'll be looking like you only. 😍 pic.twitter.com/pDAtbPrRo1

Overwhelmed by this comment of his follower , Ashok grabbed the compliment right away by replying “I’m just gonna grab that compliment. Thanks!”

Debuted as one of the lead in Soodhu Kavvum, Ashok Selvan registered his face to Tamil cinema audience by acting in films like Thegidi, Pizza 2 etc. His last venture was a romcom titled “Oh My Kadavule” in which he paired up with Ritika singh and Vani bhojan. The film became a huge hit and the actor is all set to debut in Telugu through “Ninnila Ninnila”. He is also making his Malayalam debut by sharing screen space with Mohan Lal which was titled as “Marakkar : Arabikadalinte Simham”.

Do you also feel that Ashok is resembling the younger version of Kamal Haasan ?? Comment your views