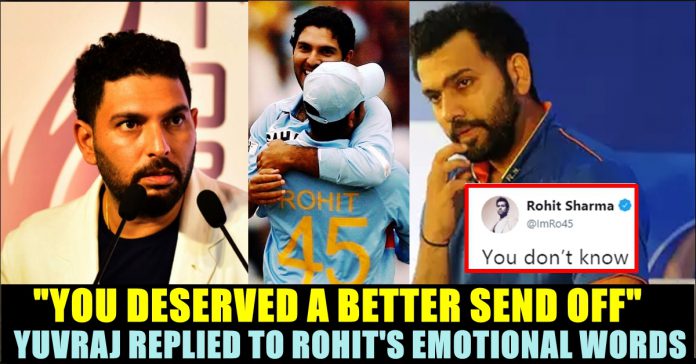 While social media was flooded with good wishes for Yuvraj Singh after he announced his international retirement on Monday, Indian vice-captain Rohit Sharma has said that the southpaw didn’t get a fitting farewell from the game after a stellar career for India. Rohit, who captained Yuvraj in the recent IPL at the Mumbai Indians posted a cryptic tweet saying Yuvraj “deserved a better send off.” 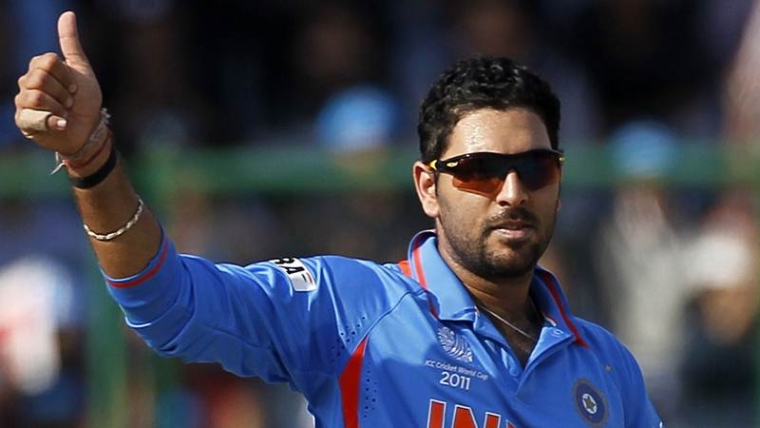 At the press conference while announcing his retirement earlier in the day, Yuvraj had suggested that he wasn’t entirely pleased with how the final phase of his career was handled, saying that once he passed the mandatory Yo-Yo test in December 2017, his non-selection into Indian set-up was a decision for others to explain.  Among the well-wishers was former teammate Rohit Sharma, who is currently with the Indian team participating in World Cup 2019 in England and Wales.

“You don’t know what you got till its gone. Love you brotherman You deserved a better send off. @YUVSTRONG12”

You don’t know what you got till its gone. Love you brotherman You deserved a better send off. @YUVSTRONG12 pic.twitter.com/PC2cR5jtLl

“You know how I feel inside ! Love u brothaman you go be a legend ❤️”

You know how I feel inside ! Love u brothaman you go be a legend ❤️

“After almost 17 years of international cricket on and off, I have decided to move on,” he said after being reduced to tears by a video of the highlights of his career. “Cricket has given me everything and that’s the reason why I am standing here today. It’s been a love-hate relationship with the sport in retrospect.” On Monday, Yuvraj Singh spoke about not playing a farewell match. The 37-year-old revealed that he was told by the Board of Control for Cricket in India (BCCI) that he would get a farewell match if he fails to clear the ‘Yo-Yo’ fitness test but he ended yo passing the test and the farewell match never materialised. 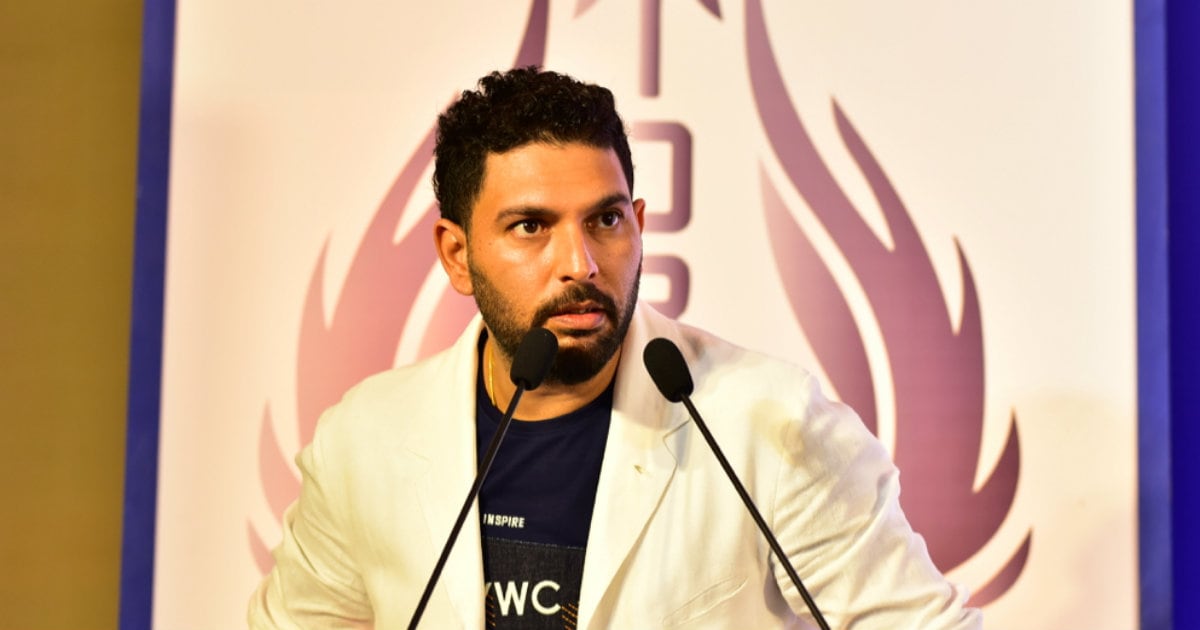 “Mujhe bola gaya tha agar aapse ‘Yo Yo’ test pass nahi hota toh aap retirement match khel sakate ho (I was told that if you are not able to pass the ‘Yo-Yo’ test, I would get a farewell game),” Yuvraj Singh said at the press conference.

“I did not tell anyone in BCCI that I have to play the last match. Agar main accha tha, potential tha toh main ground pe se chale jaata. (If I was good enough, I would have retired from the ground). Aur mujhe is tarha ki cricket khelna pasand nahi hai, ki mujhe ek match chahiye (I don’t like to ask for a game, I have never played the game with that mindset),” he said.

A video of Indian opener Rohit Sharma getting mocked by Pakistan fans while fielding at the boundary line is going viral across the social...