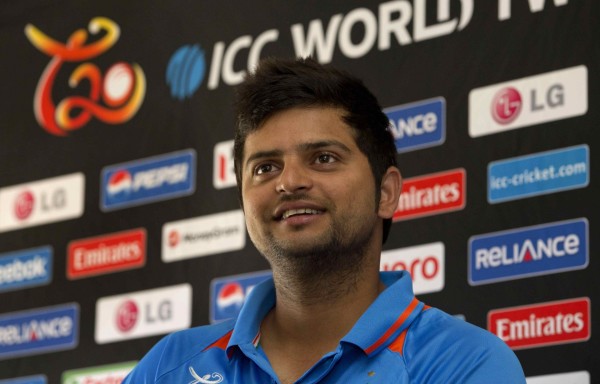 We all know what Mahendra Singh Dhoni did when he was asked a question about his retirement by an Australian journalist in a post-match conference and it seems that his team-mates are making an effort to follow his foot-steps.
Ravi Shastri’s contract as the Team Director of Indian cricket team got over after the ICC World T20, so presently the Board of Cricket for Control in India (BCCI) is busy looking for a new coach for team India.

Suresh Raina was addressing media when one journalist asked him whether he would like to have an Indian coach or foreign coach for Indian team. The reply that Suresh gave was so hilarious that it was impossible for anyone to control laughter.

This is what Suresh said, “Are you comfortable with your own wife or someone else’s?”

Suresh is the captain of new IPL team Gujarat Lions (GL) and it seems that our players are taking training in developing their sense of humor also!
Continue Reading
Advertisement
Related Topics:Articles, News, Sports

Man Claims He ‘Invented’ LOL 25 Years Ago. It Is LOL’s Birthday!
15 Photos The World Needs To See To Understand How Beautiful Chennai Really Is