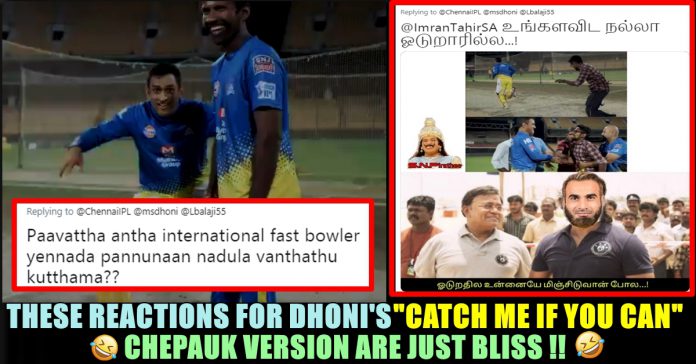 There is no Chennai Super Kings without MS Dhoni. The former Indian captain enjoys a massive fan base across the country but his love affair with Chennai has been a different one. He has been one of the most successful captains in the history of the Indian Premier League (IPL) having led CSK to three titles in nine years. He is the only captain along with Rohit Sharma to have won three titles in the world’s best T20 league. 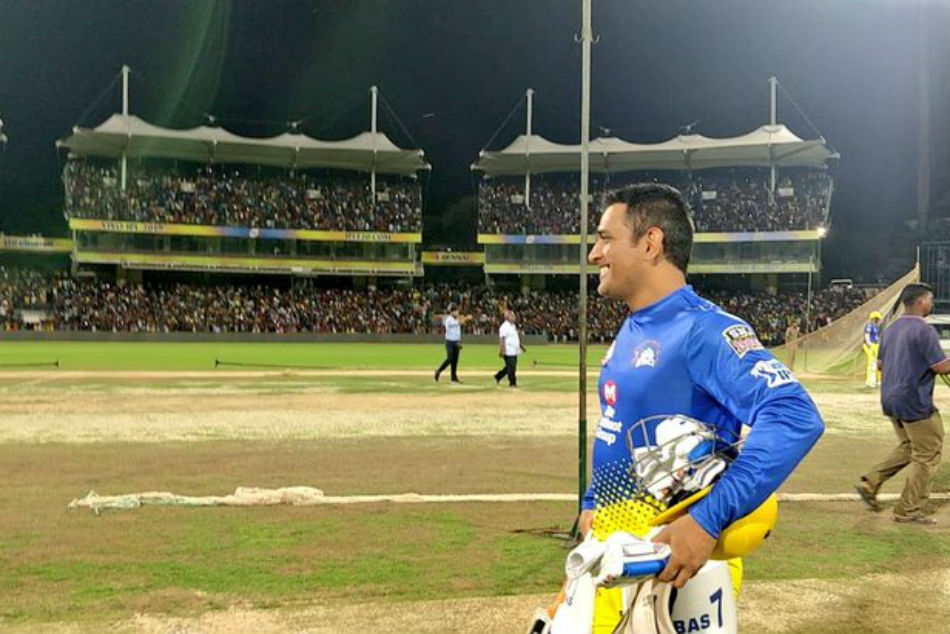 It was an emotional return for Dhoni and CSK in 2018 as they made a comeback to the IPL fold after a gap of two years as the franchise was suspended for alleged involvement in spot-fixing. The Yellow Army completed a stunning comeback lifting the IPL trophy for the third time after beating Sunrisers Hyderabad in the final.

The IPL fever is well and truly on and Chennai Super Kings, one of the sides which commands a wide and perhaps the most exuberant fan base have hit the ground running. 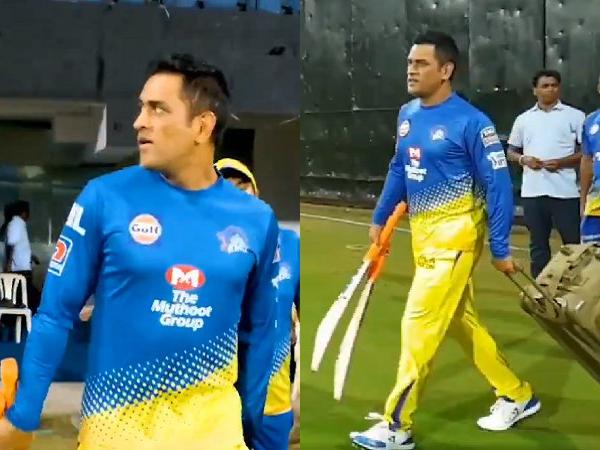 The stands were open for the fans for the first practice session of the team at the M Chidambaram stadium and this was a brilliant move as the crowd helped build a tremendous atmosphere.

The loudest cheers were, however, reserved for their captain MS Dhoni, who walked out to thunderous applause and loud cheers. The captain walked out towards the practice wicket, took guard for his stint and this was enough for the fans to cheer him on. 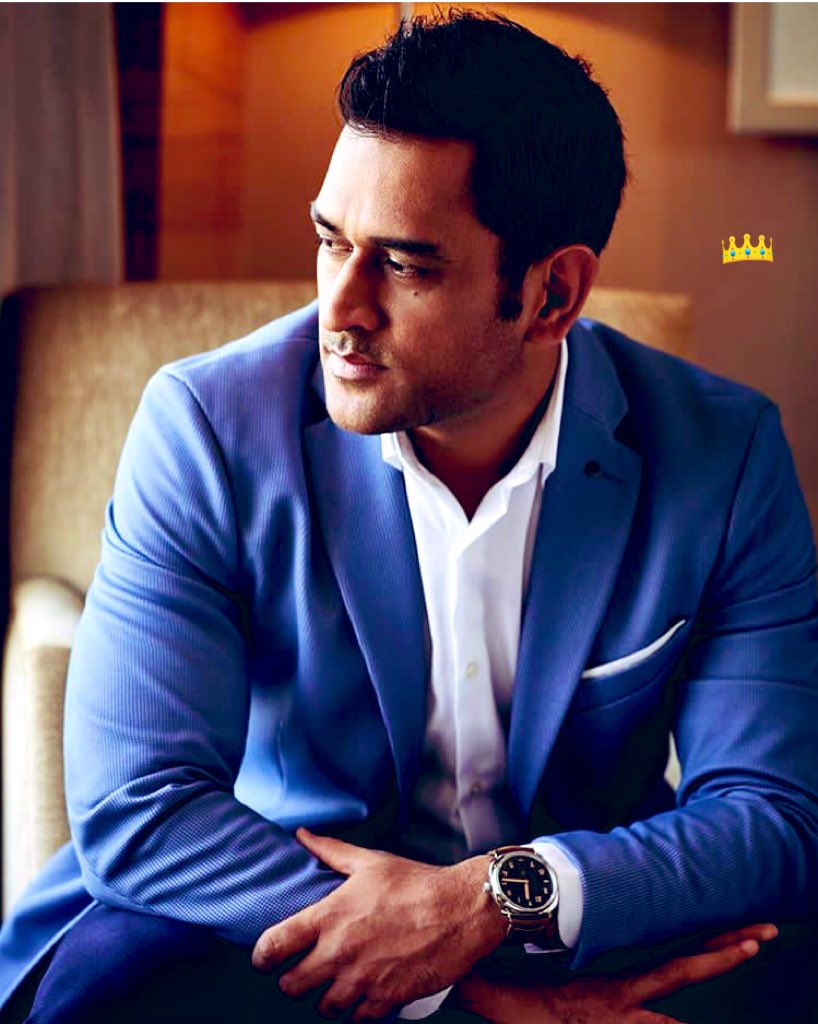 Dhoni mania has gripped Chennai so much so that a fan managed to run onto the pitch in a bid to meet the India wicketkeeper. Dhoni had a smile on his face as he spotted the oncoming fan and ran around bowling coach L Balaji before greeting him with a handshake.

In the video available on social media, CSK officials can be seen taking the fan away from Dhoni even as more spectators run onto the ground.

“Now that we’ve got the best reactions, hoping nobody tries this again!” Chennai Super Kings wrote on Twitter after the video of the pitch invader went viral.

What more special are the reactions the video received from the CSK fans. Check out some of them here :

That made my night. …..now will have sweetest dreams ever….wish I’d be lucky enough to meet him someday😍😍😍

Bro this video is enough for Ur long time memory….Photo eduthuku…

This man had a spectacular attraction from fans!..

Chennai roped in Mohit Sharma and Ruturaj Gaykwad in the player auction to further strengthen their already balanced squad. Meanwhile, Mitchell Santher, who missed last season due to injury was inducted back and is likely to be available for the upcoming season. Dhoni, who had a magnificent IPL 2018, will look to replicate his heroics with the bat yet again this season.

Previous article“If Anyone Have Proof Against Me, Not Law, Public Can Punish Me Directly” “Bar” Nagaraj’s Shocking Statements !!
Next articleFrom Modi To Tamizhisai Everyone Added “Chowkidar” Infront Of Their Names !! Here’s Why !!

Actor Dhanush has a very interesting line up ahead of him after his blockbuster film "Asuran". The national award winning actor is currently busy...

Sandy’s Wife Shuts Down Netizens Who Question About Her Mode Of Delivery !!

Nirmala Sitharaman  is an Indian politician currently serving as the Defence Minister of India. She is also a member of the Rajya Sabha for Karnataka. Sitharaman...