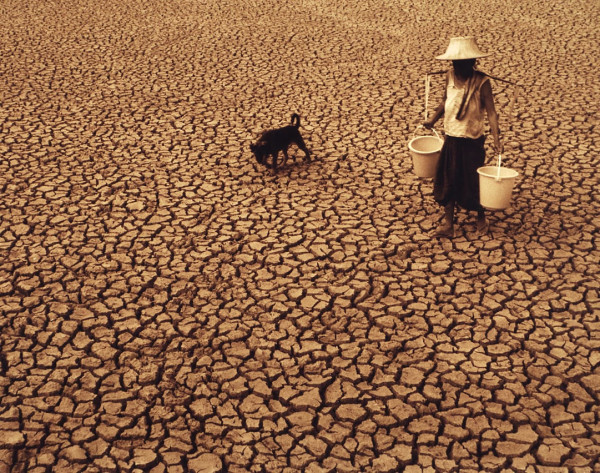 Indian cricket team skipper MS Dhoni who is going to lead the Rising Pune Supergiants in the new season of Indian Premier League has stated that a “long-term” resolution is the call of the hour for the water crisis and it won’t be solved just by shifting IPL matches from Maharashtra to other states.
Just recently, the Bombay High Court has criticized the BCCI, the state government and other cricket associations of Maharashtra on the issue of consumption of water in huge quantity for the purpose of maintaining the pitches when the state is going through severe water crisis.

In a reply to the HC, the lawyer of MCA told that they will need 40 lakhs litres of water for maintaining the pitch at Wankhede Stadium only, after which the High Court said that the matches should be shifted somewhere else where there is no shortage of water.
And this is what Dhoni said in this connection, “If you see, all these questions are good to hear, I think for us it’s more important to seek long-term solutions.”

Mumbai, Nagpur and Pune are the three cities where 20 games were scheduled to be played and one has already been played on Saturday at the Wankhede Stadium.
Dhoni was addressing the media in an event in which he was made the brand ambassador of Lava, mobile company; he further added, “Whether IPL’s match number 5, 6 or 7 happens or not, I don’t think it makes much of a difference. But we have to look at a long-term solution… How we ensure water is sent to those areas where there is water shortage. From what I have seen on TV quite a few dams are there, where only one or two per cent water is left. So we have to look at a long-term solution.”
He also stated, “I think people talking about whether matches should happen or not, it’s more momentarily driven than anything else. I think what’s important for us as a county is to see what the long-term solution is and we have to move in that direction.”
Source