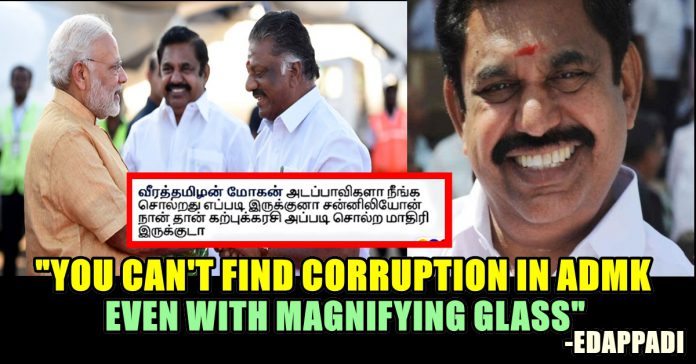 Taking a dig at DMK, Chief Minister Edappadi Palaniswami said that it was the only party that had to step down from power on charges of corruption. Speaking to media persons at Madurai airport on Saturday night, Palaniswami said that DMK president M K Stalin was making vague allegations against the government and that “DMK-led government was the only one that was dissolved on the charges of corruption in the past,” he said. 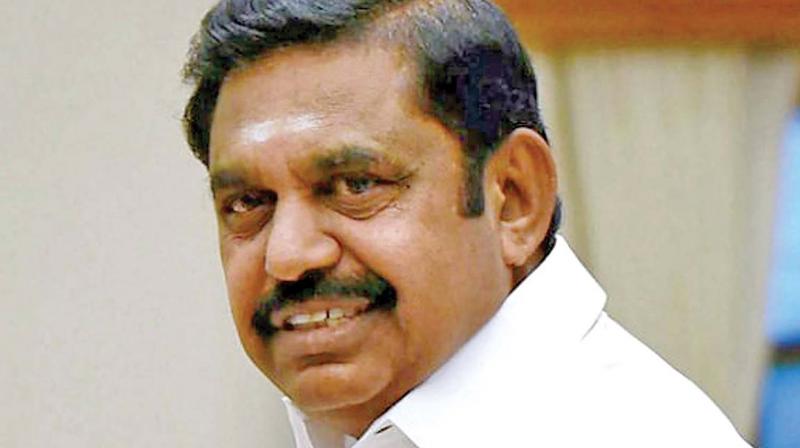 The chief minister said that decency should be maintained by the persons who are involved in the public life. “A few persons forget this and behave disgustingly,” he said, adding that the law would take its own course on such persons. 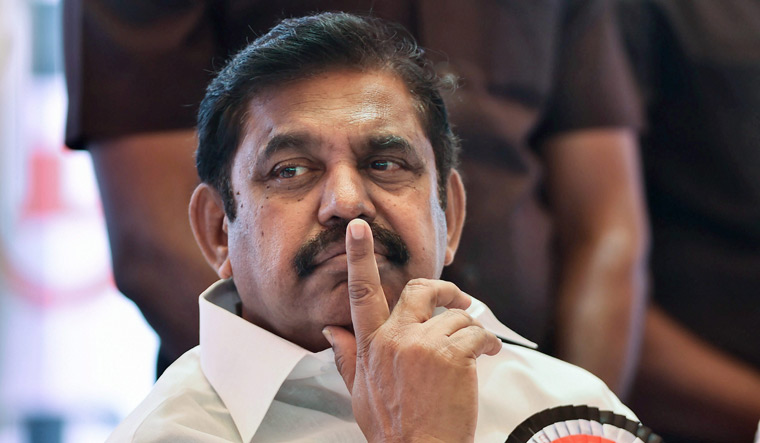 He further said that AIADMK would win the by-elections of Tiruparankundram and Thiruvarur by a huge margin and that the government was already successful in implementing the schemes brought about by former Chief Minister J Jayalalithaa. Palaniswami also said that the AIADMK government was ready to implement the new schemes for the welfare of the people. The Chief Minister stated that all preparatory works were being done from the part of State government to establish All India Institute of Medical Sciences (AIIMS) at Thoppur.

Palaniswami further added that reducing fuel price was not in the hands of the State government. He also urged the Union government to reduce the fuel price.
According to Puthiya Thalaimurai , it is also reported that the chief minister said that there will be no corruption will be found of ADMK even if one see it through magnifying glasses.
For this post, people thrashed the chief minister by trolling severely. Check out some of the comments here :
[wp_ad_camp_1]
What do you think on his statement ?? Do let us know by commenting below !!
Previous articleChennaites Never Hesitated To Ask These 5 Things “A Little Extra” !!Damn Sure You Will Agree !!
Next articleC.S Amudhan Tried To Troll BJP Tamizhisai But Fans Trolling Him For His “Blunt” Counter !!

Out of the three sixes that Hardik Pandya hit against Chennai Super Kings on Thursday night, one was a helicopter shot that he played...