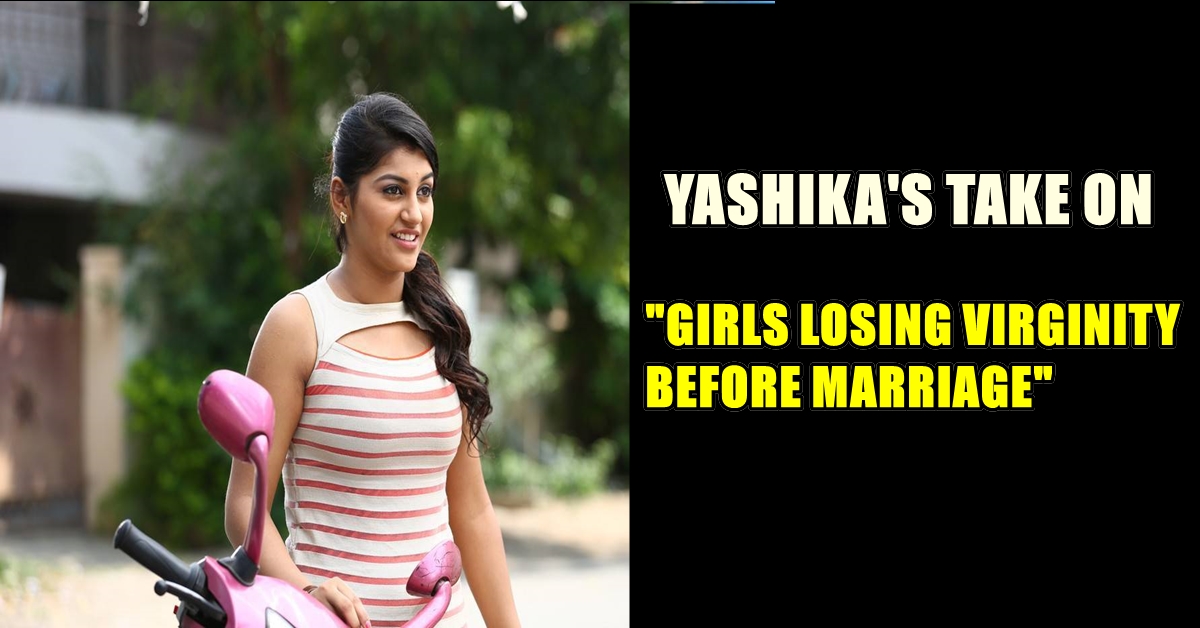 Guess what one of the movie’s adored cast Yaashika on the board.  The actress take on girl’s loosing their virginity before marriage. “i think like just how guys lose virginity before marriage” she said. And the ever so chirpy Yaashika carries this straight forwardness throughout the entire interview where she talks a lot about the film and even cracks an adult joke.