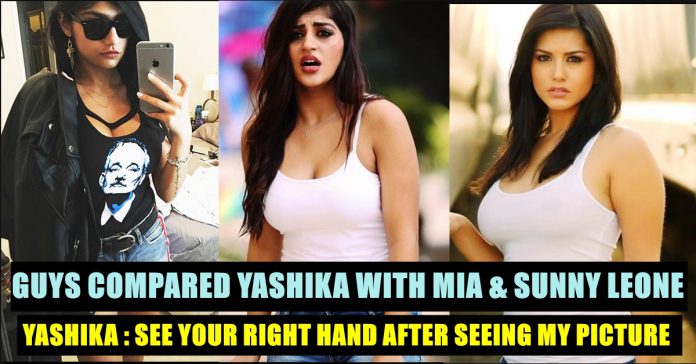 elebrities from all over the world are subject to online trolling on a daily basis. Social media is a place where almost every individual would seek attention from others. In this digital era we could hardly witness anyone who does not have a Facebook or Instagram account. Not only common accounts, even verified accounts with enough fame also requires attention to keep their forum engaged. 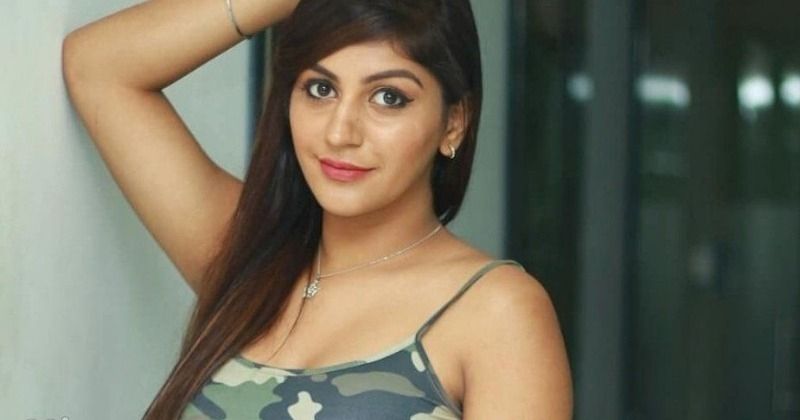 In a similar case, Yashika Anand who initially rose to fame through a film named “Iruttu Arayil Murattu Kuththu” was became more popular among Tamil audience through Kamal Haasan hosting reality show “BIGG BOSS Tamil- season 2”. Right from the film to the show the actress constantly caught in controversies for various reasons. Coming back to our topic online trolls, Yashika is one of the many actress who is very much active in Social media especially in Instagram. Having more than 10 lakh people as followers the actress posts are consistent as you may know if you follow her. The most latest post of Yashika in her official Instagram account exposed her in a very beautiful way as always. In the post she was seen standing in a cool way with a glittering outfit. To this picture the actress added the caption “On top of the world 🌎”

On top of the world 🌎 Another user compared Yashika Aanand with Sunny Leone and Mia Khalifa to which Yashika asked him whether he is a producer of blue films. And then there comes the savage of all where Yashika trolled an abuser who asked everyone to watch her left hand in the picture. The actress also said in a comment that girls know everything as much as boys do. Yashika is also one of the bold contestant in the BIGG BOSS show who speaks her heart out. On the work front Yashika is to be featured in a movie named Zombie. It is an upcoming comedy adventure film produced by Vasanth Mahalingam and V. Muthukumar under their production banner S3 Pictures. The film is written and directed by Bhuvan Nullan. Yogi Babu and Yashika Aannand are in the lead roles. Manobala, Gopi, Sudhakar and Anbu Dasan will be acting in important roles. Premgi Amaren is composing music for this film.