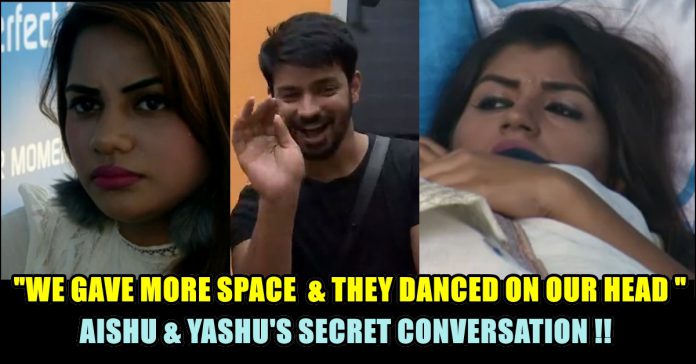 Bigg Boss 2 Tamil housemates received a huge surprise in the form of Kamal Haasan himself entering the house. The episode began with Kamal who addressed the audience and spoke about Independence Day and the importance of being patriotic. The actor then had the housemates perform some fun tasks before he announced who would be evicted from the house. Only this time, the actor did not meet them through the screen but entered the house. 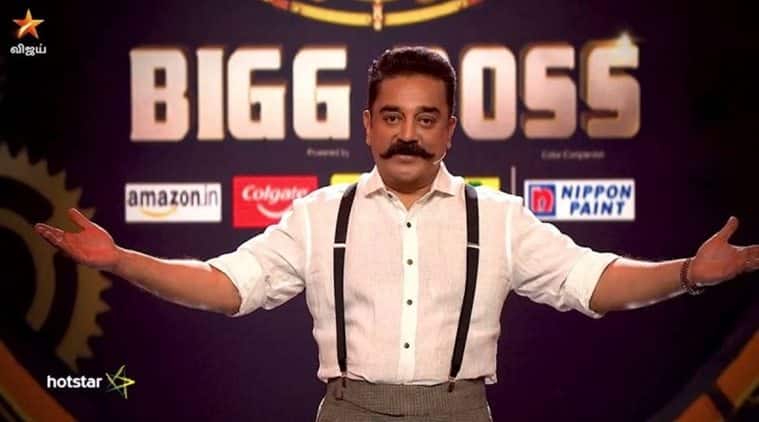 The housemates were thrilled to meet the actor in the house. He came inside with the envelope that held the audience’s decision about the housemate who would leave this week. He told the housemates about his experience of visiting Bigg Boss Telugu and Bigg Boss Malayalam houses and explained that they needed to pull up their socks if they wanted to hold the reputation of the Tamil version higher. He then invited one of the nominees this week to come and open the envelope. Ponnambalam agreed to open it and found his name inside. He did not seem surprised and was, in fact, happy that Kamal himself had come inside the house to take him out. The lady who was held by Ponnambalam in choke-hold told others that she was not hurt even though the hold was tight. Ponnambalam explained that he was a talented stuntman and he held himself responsible even before he had decided to that. So the audience were convinced. Before the episode concluded, Ponnambalam said that he thought of Aishwarya and Yaashika as his daughters and they had also bid him an emotional goodbye from the show. 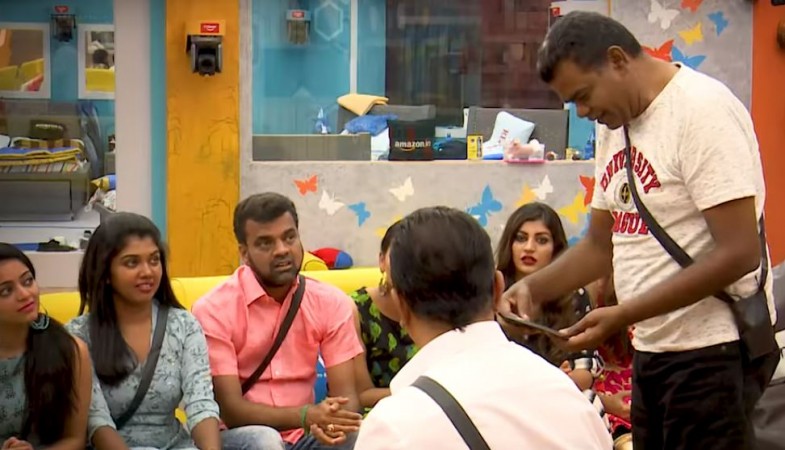 Meanwhile a video of Yashika and Aishwarya’s conversation caught on camera in which they both talk about how far they gave space to Mahat and Shaariq. Shaariq who was evicted the previous week was involved in inhouse dating with Aishwarya. They both often seen coming out from smoking room together.

Yashika says that she asked Mahat what will he say to his wife after getting out. HE said that he will tell the truth. But Yashika says “He could not tell the truth to his girlfriend as his words will struck in the throat and only lies will come out” which denotes that something serious happened between them.

Watch the Video below :

Previous articleRemember Ramesh Powar, Former Off Spinner Of Indian Team !! He Appointed As The Head Coach Till T20 World Cup !!
Next articleFan Tried To Troll Sania Mirza By Wishing Her On August 14 !! She Shut Down Him Like A Boss !!