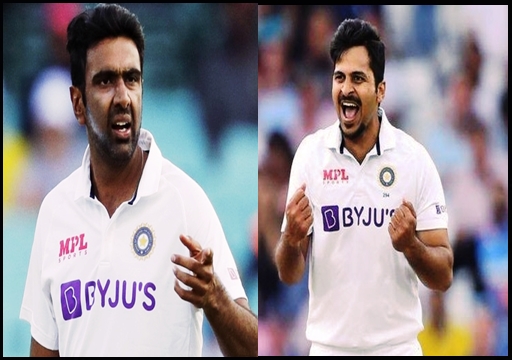 Tamil nadu based Indian cricketer Ravichandran Ashwin caught on stump mic while uttering Tamil words to  appreciate pacer Shardul Thakur who took a five-for against South Africa in their first innings on the second test. The off spinner could be heard saying “Yarra nee, engendhu da pudichanga unna? Nee ball potaale wicket vizhum”, video of which is trending among the Tamil speaking online users. 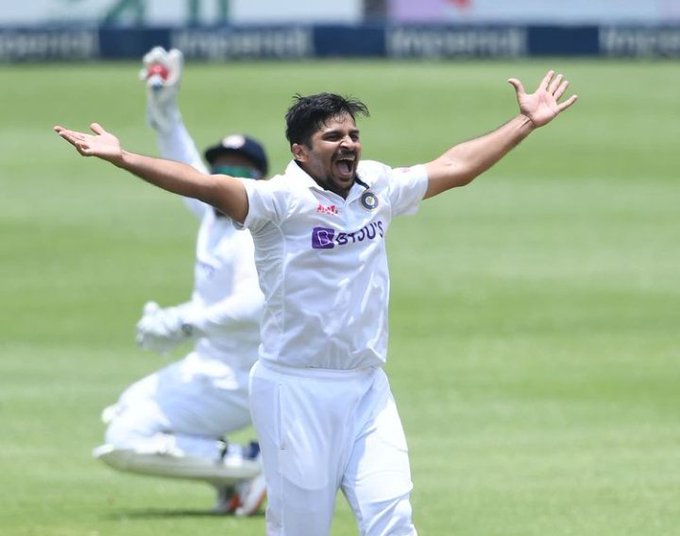 Thakur took his maiden five wicket haul in Test cricket to put the visitors on top in the decisive second match against South Africa which is being taken place in Johannesburg. Thakur started the second day by ending a stubborn 74 run stand for the second wicket between South Africa captain Dean Elgar and Keegen Petersen. Thakur dismissed both Dean and Keegen for 28 and 62 respectively.

On the last ball of the first session, Rassie Van Der Dussen became Thakur’s third wicket for a cheap score. Temba Bavuma and Kyle Verreyne put up South Africa’s second significant partnership. Thakur broke this partnership as well. Verreyne was trapped LBW for 21 while Bavuma fell as soon as he went past his half century to make Thakur pick his maiden half century. 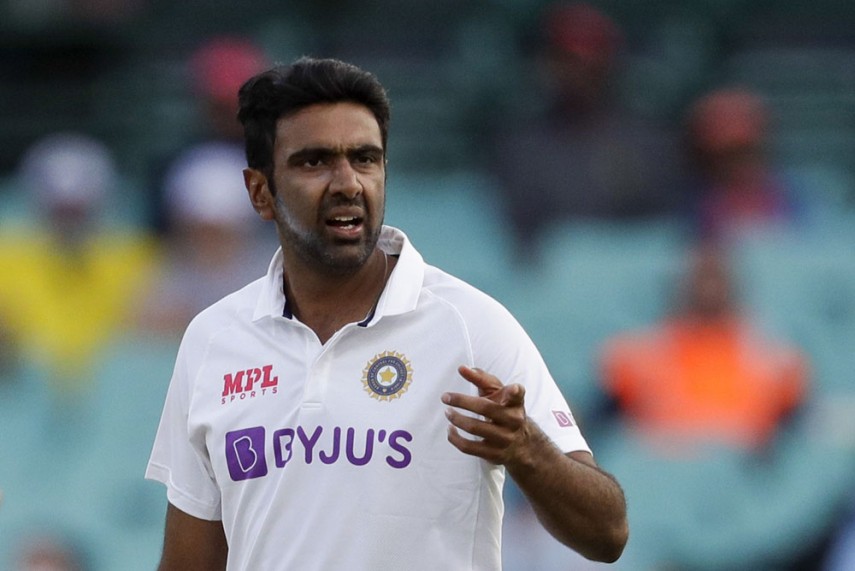 Thakur became the sixth Indian bowler to take a test-five wicket haul in Johannesberg. Shami and Bumrah are two of the other six bowlers who picked five-for at the venue. Meanwhile, a video of Thakur’s fellow teammate Ravichandran Ashwin lauding him through his own mother tongue got surfaced in Internet.

After Thakaur picked his fourth wicket, Ashwin, who could be seen coming from his fielding spot, says “Yarra nee, engendhu da pudichanga unna? Nee ball potaale wicket vizhum” (Who are you man ? Where they found you from ? Wickets are falling you if you just bowl)

Just was about to tag you😂😂 pic.twitter.com/WGf0WEL0dP

Though Shardul Thakur couldn’t understand Tamil language, he spent few years in the camp of Chennai Super Kings. Ashwin, in his youtube channel, once said that would interact with Mohammed Shami in Tamil to encourage him, even though he couldn’t understand. This gesture from the West Mambalam based Indian player could be one such.

Check out some of the reactions for Ashwin’s Tamil :

I swear.He really is inexplicable.

Stump mic caught Ashwin talking to Thakur in Tamil after a wicket “Who are you man, from where did they find you. Wickets fall everytime you bowl”

KLR smiled for that .

He should be a commentator after his retirement. https://t.co/CPRdnNaqXf

Ash the player, the youtuber, the Entertainer https://t.co/iveoEgTHEG

Thakur ended up picking 7 wickets by dismissing Lungi Ngidi and Marco Jansen. Currently, team India is lead by 58 runs by losing 2 wickets in their second innings. Cheteshwar Pujara and Ajinkya rahane are currently in the crease with Vihari, Pant and Ashwin to bat yet,