Technology Yahoo Logs Out Messenger After 18 Years Of Being Online!
Share on Facebook
Tweet on Twitter
Yahoo Messenger is one of
the earliest adapter of instant messaging client that is supported by
advertisements. Yahoo Messenger can be accessed via the web or the Yahoo
Messenger app. The Yahoo Messenger account is linked to a Yahoo Mail. 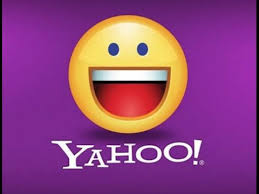 Yahoo Messenger also has many integrations. It has PC-PC,
Phone-to-PC and PC-Phone services. Coming in before Skype, the Yahoo Messenger
offers webcam hosting, text messaging and organized chat rooms. However, all of
that is about to change.

Basically, they are saying that the
legacy of Yahoo Messenger will continue, but they will introduce a brand new
design.

To catch up with major communications competitors like
Facebook Messenger and WhatsApp, Yahoo might integrate new features in the new
version of Yahoo Messenger.
In news that could leave millenials all over the world
heaving a collective sigh, Yahoo has announced that it will be discontinuing
its legacy Messenger, in favour of a newer improved version. By August 5 this
year, you will have to have downloaded the newest version if you want to
continue using their services.
Yahoo took to its official blog to officially make the
announcement, “In December of 2015, we announced a brand new Yahoo
Messenger for mobile, the Web and in Yahoo Mail on the desktop, built on a new
modern platform. This complete revamp brings users an incredibly fast,
beautiful and smart way to send – and unsend – messages, photos and animated
GIFs in 1:1 and group conversations.”
Well,
Yahoo messenger has been one of our very first messaging platform and we have
had days of fun using it in our computer. Who can forget all that, na?
So goodbye old friend! We’re waiting for the new you soon 🙂 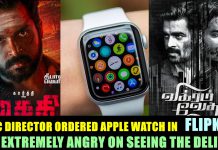 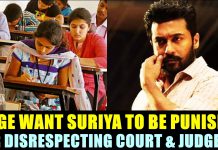 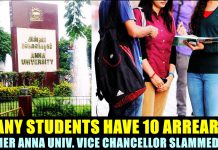