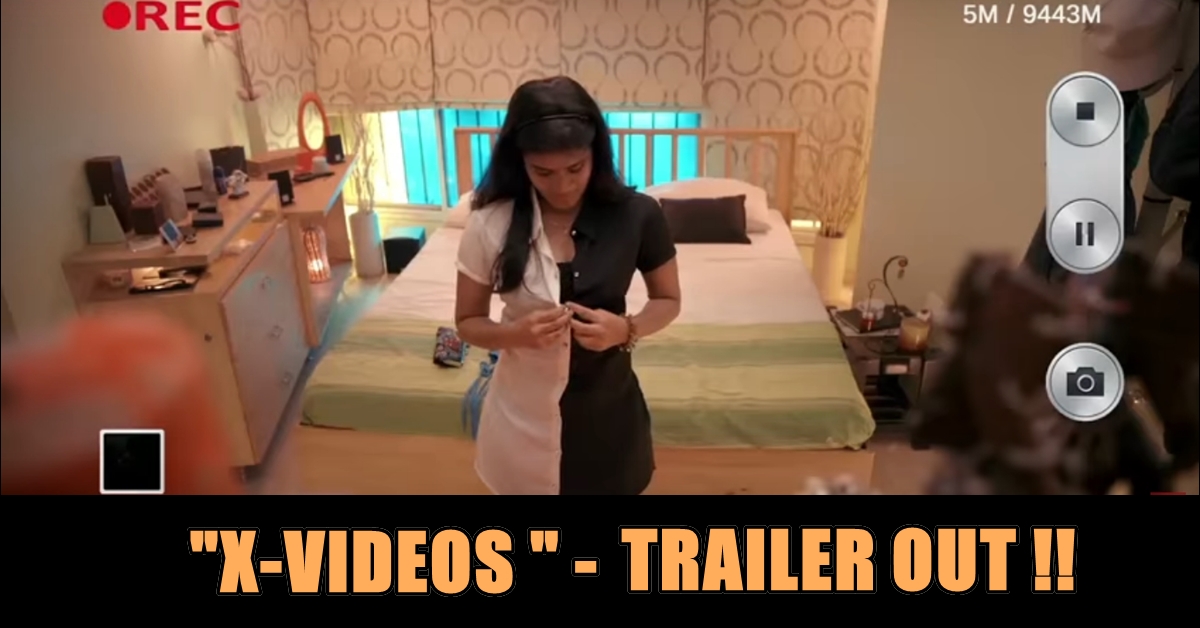 This is Sajo Sundar’s first film and he has worked as an assistant director in films such as MS Dhoni and Bangalore Naatkal.

Lens, which released in 2017, was about a married man who is addicted to cyber sex and what happens when he falls into the hands of a dangerous person. The film was released in Tamil and Malayalam and went on to win critical acclaim. The Bobby Simha and Amala Paul starrer Thiruttu Payale 2, which had Prasanna play the villain, was also about how the Internet can be exploited for creating such videos and blackmailing people with it.

X Videos, according to Tamil Talkies, will release in Tamil and Hindi.