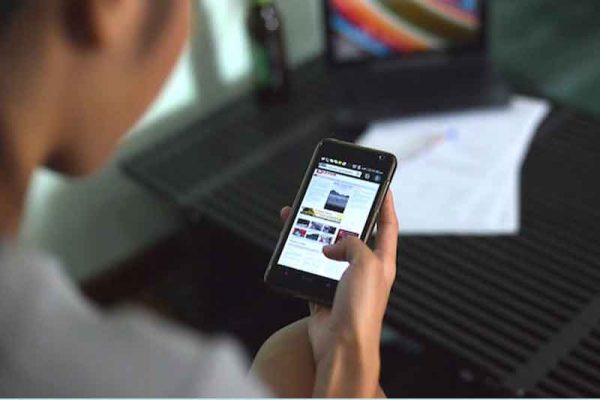 WTF! Vodafone To Offer 10GB Of 4G Data At The Price Of 1GB. Here’s How It Is Possible!

admin
September 29, 2016
Share
Facebook
Twitter
Pinterest
WhatsApp
The rat race between telecom operators just doesn’t seem to end! Yes, every operator is trying its best to counter Jio by introducing some special schemes. Obviously, no one would like its customers switching to Jio, in a bid to get to avail its disruptive offer of free voice calls and unlimited 4G data till 31st of December.
The other day, we saw how Airtel launched a bumper offer of free unlimited 4G data for a period of 90 days, on a recharge of Rs 1495. This was indeed a jackpot for all Airtel customers. So now, if Airtel can launch such an attractive offer to counter Jio, how can Vodafone stay behind in the race? Yes, you got that right; even Vodafone has launched a super-duper offer, in an attempt to stop its customers from switching to Jio or Airtel.

Two days back, Vodafone has launched a free data plan, in which customers can avail 10GB of 4G data in the price of just 1GB plan, isn’t that super amazing? Vodafone customers having a new phone will get extra 9GB of 4G data, on a recharge of 1GB or above plan.
This scheme is available in all circles, where Vodafone has its 4G or 3G services and moreover, both postpaid and prepaid customers can enjoy this offer. It is valid till the 31st of December.

The Director of Vodafone India, Sandeep Kataria stated that this offer has been launched in order to encourage customers to use 4G handsets and enjoy this SuperNet experience.

This offer isn’t available for all! Yes, only those customers having new 4G handsets which haven’t been in use on Vodafone network since past 6 months would be eligible. Now, customers in Kolkata, Mumbai and Delhi would get 9GB of 4G data extra on recharge of 1GB. However, users in Rajasthan, North East States, Assam, Goa, Maharashtra, Tamil Nadu, Kerala, West Bengal, Gujarat, Karnataka, Haryana and Uttar Pradesh will get 9GB of 3G data on 4G handsets, on recharge of 1GB plan and that too only between 12AM to 6AM.

There’s something more too!

Well this is not it, as there is something even more! Vodafone customers get free subscription to Music, Movies and TV on Vodafone Play.

However, when we compare Airtel and Vodafone’s offer, the former stands ahead. Yes, in Vodafone, there is a condition that new 4G handset which hasn’t been used on Vodafone network for 6 months is needed, to enjoy the offer. On the other hand, Airtel doesn’t have such terms and is open for all.
Let us see how intense this competition gets! Which network would you prefer? Do let us know in our comments section below!
Previous articleMeet The Engg Student From Chennai Who Cheated More Than 18 Girls Including Married Women!
Next articleMeet The Man Who Ordered Mobile On Amazon & Got RIN DETERGENT BAR Instead! WTF

The official twitter account of Netflix India is very much known for its humorous tweets and replies to its followers. In order to make...