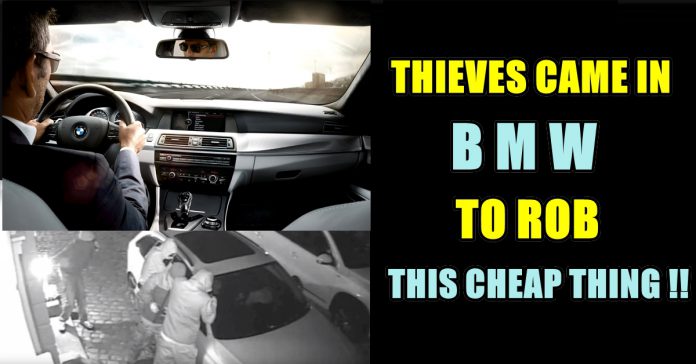 In a bizarre case of robbery reported from East Bengaluru, two men stole a 32 inch LED TV worth just Rs 14,000 from a hotel where they arrived in a luxury car, BMW. Not only this, they also allegedly furnished fake identity cards to book the hotel rooms. The case is registered in Jeevan Bima Nagar Police Station, while the hotel in question is Astra Hotel and Suites in Geetanjali Layout, near New Thippasandra.

The two men checked into the Astra Hotel and Suits two days ago as per the police and were lodged in room number 302C. They were allotted the room after going through valid processes required while checking-in. It was then when they produced Aadhaar card as identity proof. They stayed in the hotel for few days and left without paying their bills or checking-out.

The staff responsible for their floor in Astra Hotel noticed their absence. After that, they called their room around 11 AM but the calls were unanswered. Then the room number 302 C was unlocked using a spare key. The 32 – inch LED television, the BMW car along with those two men was missing. 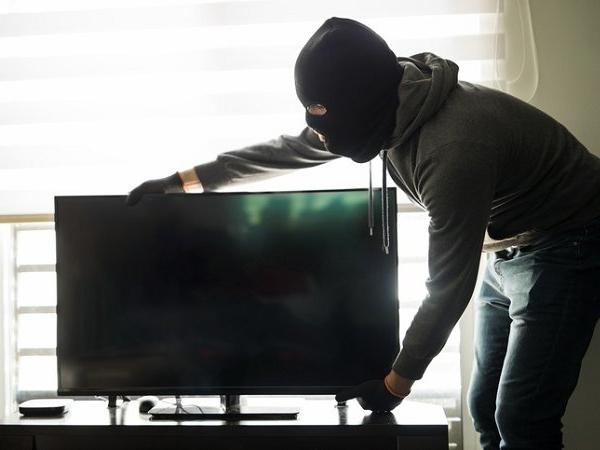 As per CCTV footage accessed by investigating agencies, the duo was seen taking the 32-inch television set from the room in the night. After that, they went to the parking lot and fled in their BMW car after keep the TV set inside.