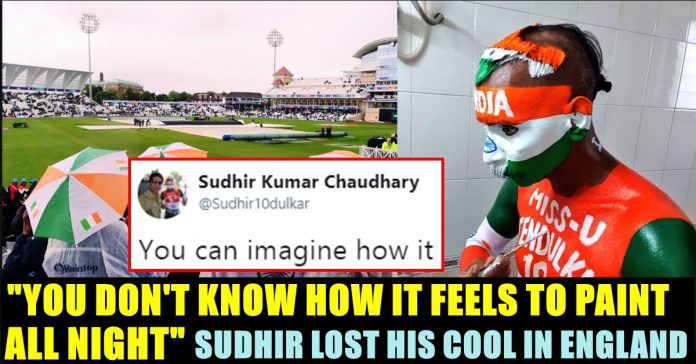 According to recent report, The rain continuing to fall at Trent Bridge here and the umbrellas are out which is not a good sign at all. It also reported that the match is quickly marching towards washout.

“The rain only getting heavier at the moment, chances of a match looking really bleak at the moment. The outfield still looks quite damp and no chance of it drying up quickly” quoted CricketNext. 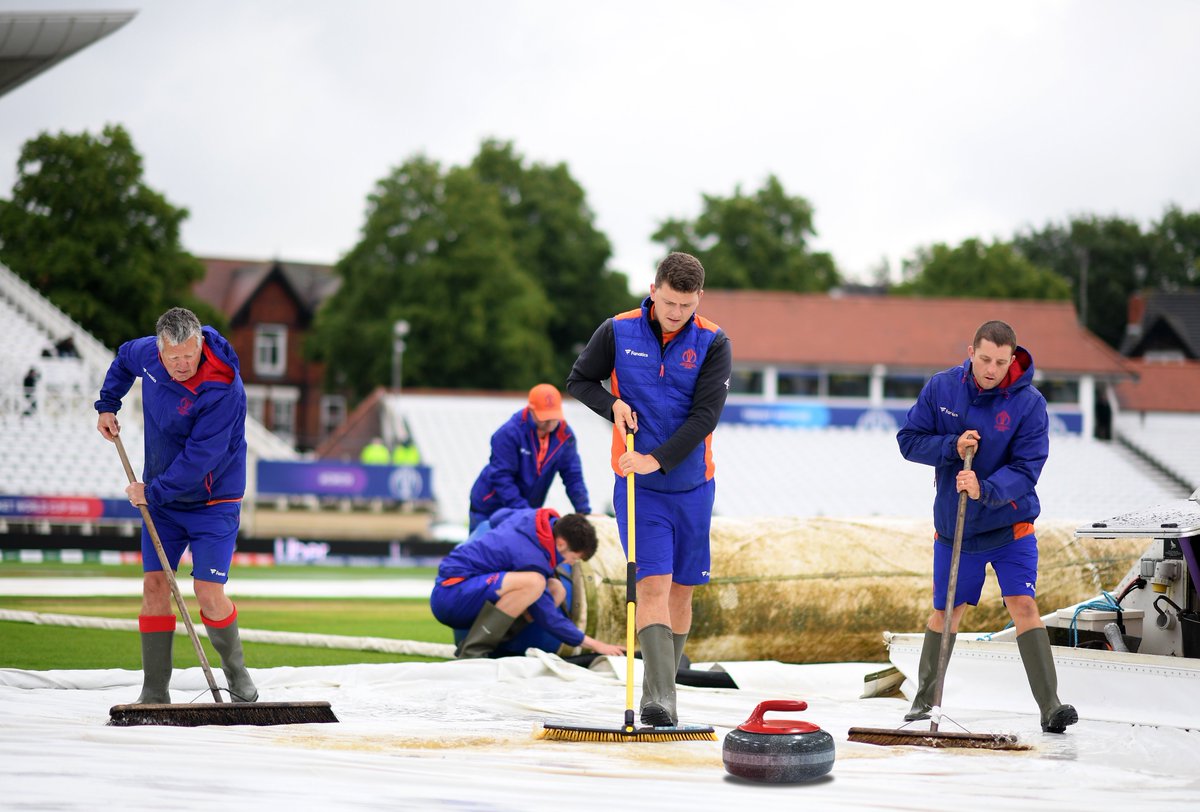 If this match gets cancelled then it would be the fourth match that is being abandoned due to rain in this ongoing World cup tournament.

Fans are definitely not happy about what’s going on in Cricket World’s biggest ICC tournament. On Tuesday the match against Sri Lanka and Bangladesh was washed out without even a single ball bowled. 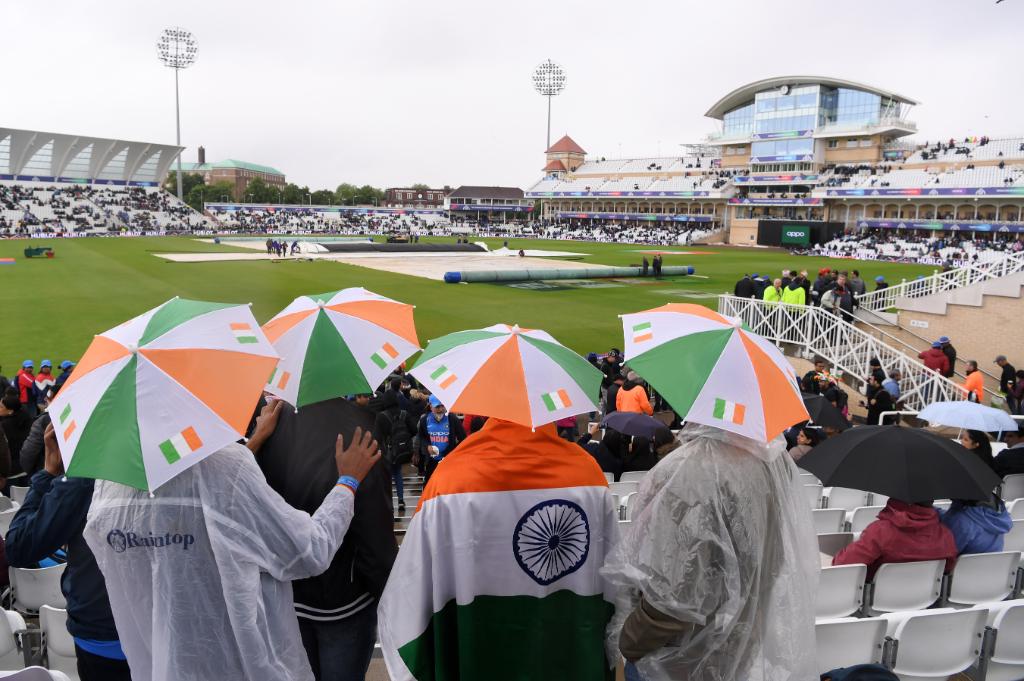 Twitter is busy wondering why the climatic conditions weren’t checked while hosting the mega event. Fans are screaming over the top of their voice for a reserve day for called off matches. While many fans slamming it, Sudhir Kumar Chaudhary, one of the well known fan of Sachin Tendulkar and Indian cricket team expressed his distress over the match being not taking place.

He is widely recognised for attending every home match the Indian team has played since 2003. For some overseas tours, he also collects funds from the cricket loving public. He is usually seen with his body painted in the national colours of India, waving the national flag in the live telecast of the matches. 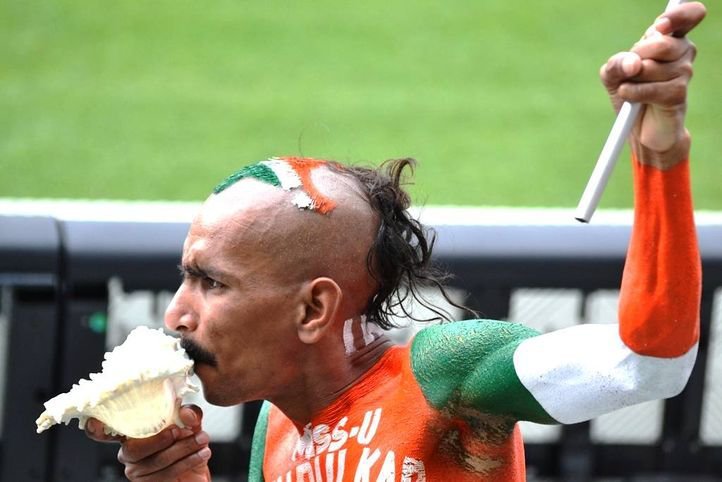 Sudhir who painted all his body for India’s match against New zealand wrote “You can imagine how it feels. Painting overnight yesterday, bearing this 10-12 deg weather on bare body paint, to see Rains play hide and seek and the game going nowhere !! #IndvNZ #CWC19 #TeamIndia” after seeing the match being disturbed by rain.

You can imagine how it feels. Painting overnight yesterday, bearing this 10-12 deg weather on bare body paint, to see Rains play hide and seek and the game going nowhere !! #IndvNZ #CWC19 #TeamIndia pic.twitter.com/HrOAT1NOWx

Since 2003, Sudhir Chaudhary’s passion has been to watch cricket matches played by India and to support the team. By April 2010, he had attended approximately 150 matches, often traveling by bicycle to reach the venue of match. He sometimes pedals his cycle to cricket playing venues, as he did to Bangladesh to witness a cricket match in 2007 and to Lahore, Pakistan in 2006.

Thanks to @sachin_rt sir who made this possible for me to go to #London to attend the biggest 🏏 celebration, the @cricketworldcup. I will be grateful for Sir for making me live my dream at @HomeOfCricket
We will win and come with Trophy. #JaiHind. #LoveIndia. 🇮🇳 #CWC19 pic.twitter.com/ooKUTZ9uRM

To save money, he sometimes braves ticketless travel in trains to reach venues. When attending cricket matches, he paints his body with the tri- colour, the colours of India flag, and he usually paints the name of Tendulkar on his chest.