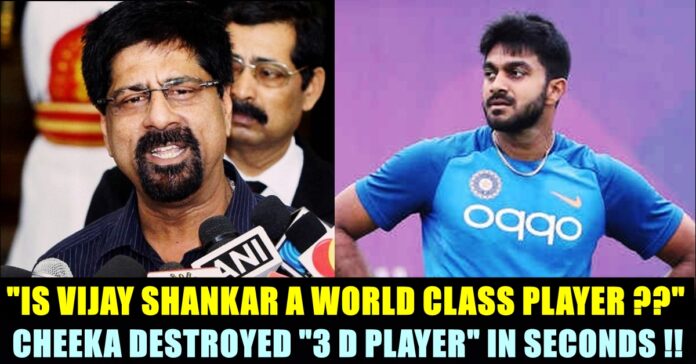 In his recent interaction with his son Anirudha Srikanth for their YouTube channel, Former chief selector of Indian cricket team and World cup winning cricketer Krishnamachary Srikkanth who is currently involved in doing commentary for IPL matches, criticized the selection of Vijay Shankar in the 2019 world Cup. The former cricketer made an open statement about Vijay Shankar’s cricketing career while answering to a follower of his YouTube channel. 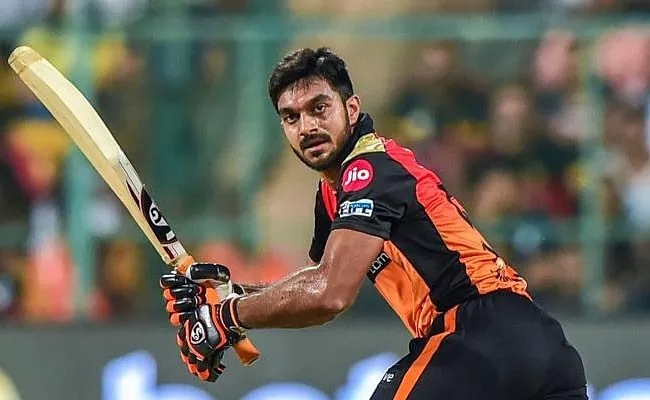 Krishnamachary Srikkanth is running a youtube channel titled “Cheeky Cheeka” with nearly 2 lakh plus subscribers. He has been interacting with fans, analysing matches, performances of players and predicting match results through his channel with his son Anirudha Srikanth who was also a cricketer.

In one of the recent videos, Srikkanth, while answering to a fan’s question on the players who are performing well in IPL, failing to shine in international forum, Srikkanth criticized the selection of Vijay Shankar who was included in the World Cup 2019 due to his “3 dimensional” aspect which includes batting, bowling and fielding.

The fan asked about the emerging Indian pace bowler Umran Malik who has been impressing the fans with his fastest deliveries. He has received Rs. 9 lakh so far for bowling fastest deliveries in the 9 matches he played. Being a promising contender to become India’s prime pacer as the team lacks a raw bowler like him for a very long time, Malik’s wicket taking ability is receiving accolades as well. 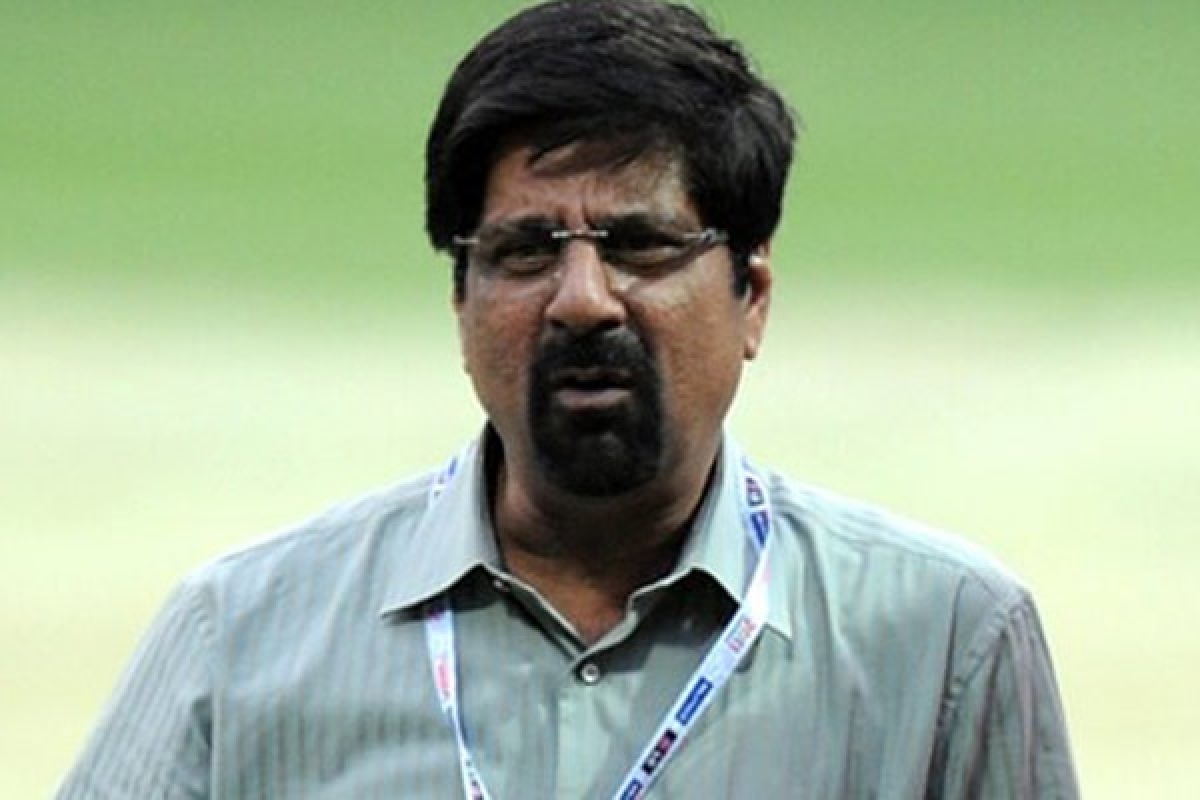 On seeing his performance, an ardent cricket fan asked Cheeka whether Umran Malik would shine unlike other IPL stars such as Vijay Shankar, Varun Chakaravarthy and Ishan Kishen who failed to perform after being picked in the world Cup squad. Replying to him, Srikkanth said that Vijay Shankar is not a kind of player who could be picked in world Cup at all.

“When it comes to selection, it shouldn’t be based just on IPL, it should be based on consistency. Yes, IPL was a bench mark tournament, I agree but while I was a chief selector, we would see what the player did for past two three years and wouldn’t just consider one tournament” Cheeka said.

“The problem is, media would hype a player after seeing his one performance. Selectors believing it and selecting those players. They should see the complete potential of a player” said Cheeka in his video and went on to criticize Vijay Shankar’s selection in the world Cup team.

“Is Vijay Shankar a world level player?? Not at all. No chance at all. If he played well two matches against New Zealand, he couldn’t be considered as an all rounder. In that case, I am a biggest all rounder during my time. Selectors should keenly observe who has the potential to perform at world stage” Cheeka said.

Most famous multi lingual actor Prathap Pothen died due to cardiac arrest, on Friday. While talking to media, Amala Pothen said that her husband...

“I’m Not Looking For An English Professor” – CEO On Hiring A Skilled Youth With Lack Of English Speaking Ability !!

Mr. Arun Krishnan, CEO of nFactorial Analytics shared his experience on hiring an intern from a small town in Maharashtra. He ended up hiring...