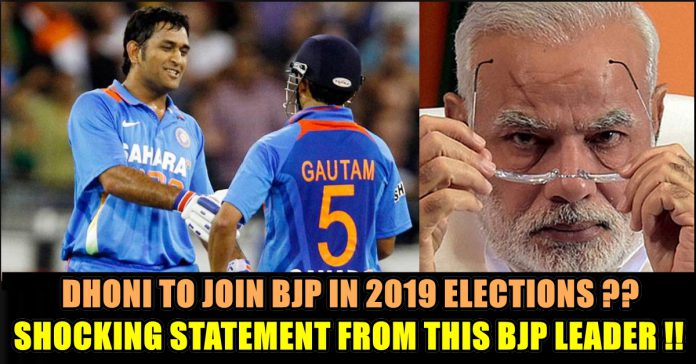 The Bharatiya Janata Party is likely to field celebrities such as cricketers Gautam Gambhir and Mahendra Singh Dhoni and poet-turned-politician Kumar Vishwas in the 2019 Lok Sabha elections, say highly placed sources in the party.

Gautam Gambhir’s name is once again being linked with the ruling Bharatiya Janata Party (BJP) with reports claiming that the veteran cricketer might be in line to join the party and contest in the 2019 Lok Sabha elections from his home state. However, another surprising name which is being linked with the BJP is of former Indian captain and wicket-keeper-batsman MS Dhoni. As per reports, BJP is in talks with Dhoni to contest polls from Jharkhand. 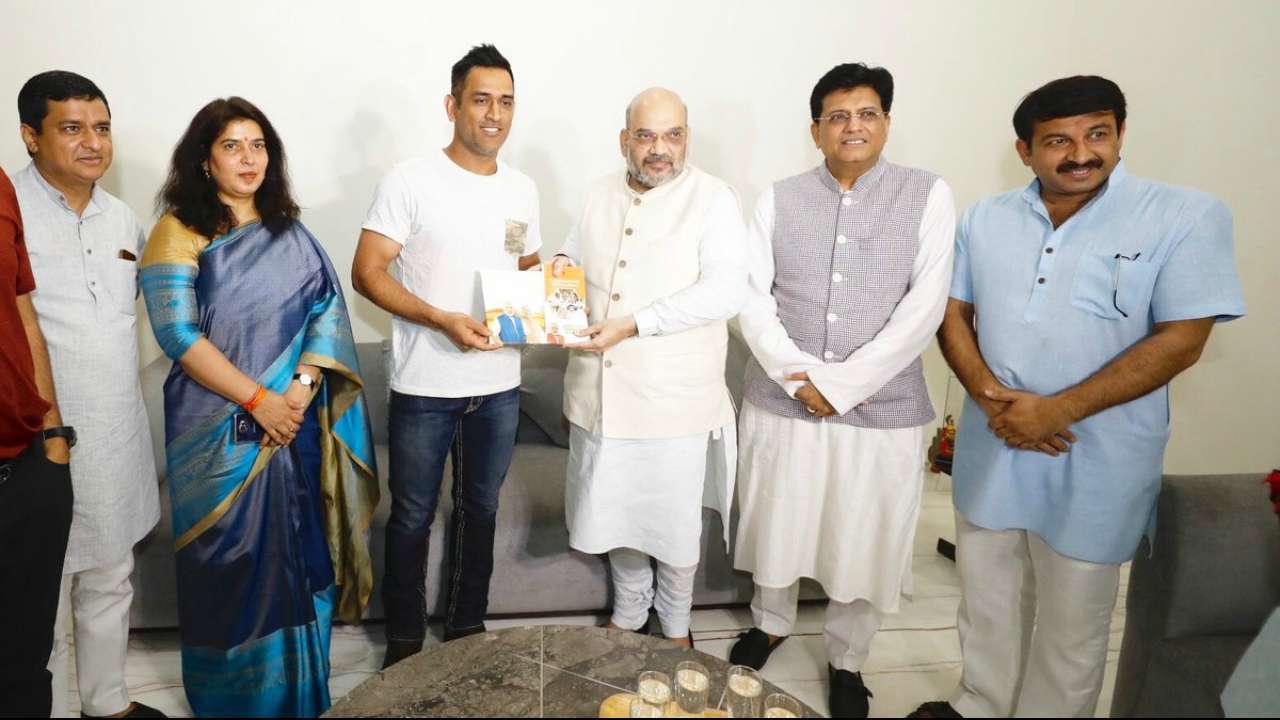 Gambhir who last played for India in November 2016 is currently the captain of Delhi and was in fine form as he helped them reach the final of the recently-concluded Vijay Hazare Trophy 2018. Gambhir and co lost the final clash against Mumbai and had to settle with a runners-up spot. While the cricketer is yet to announce his retirement from competitive cricket, he has been on a number of occasions touted to enter politics with the kind of popularity and massive fan following that he enjoys across the nation. 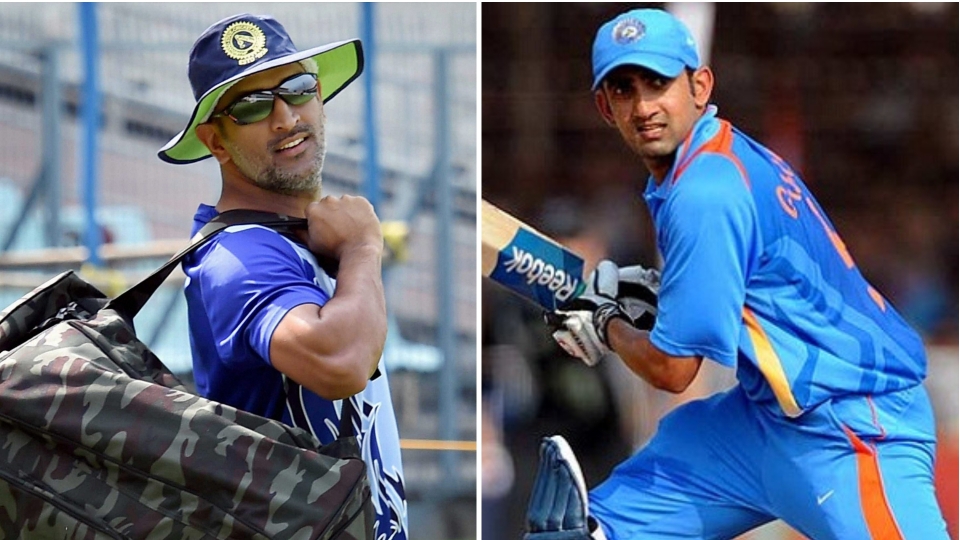 “Reports from the ground about Meenakshi Lekhi are not good. People from her constituency are not happy with her work and the party leadership has decided that she will not be repeated this time as a candidate from New Delhi. Gautam Gambhir, in most likelihood, will be the party’s candidate from the same seat. He has wide acceptability and is known for his social work. He is a Delhiite and will do his best for the people of Delhi,” a senior BJP leader was quoted as saying by the Sunday Guardian.

The same report also suggested that BJP are keen on bringing Dhoni on the board as soon as possible with an aim that the two cricketers will campaign for them across the nation, considering their popularity among the citizens of this cricket-crazy country. 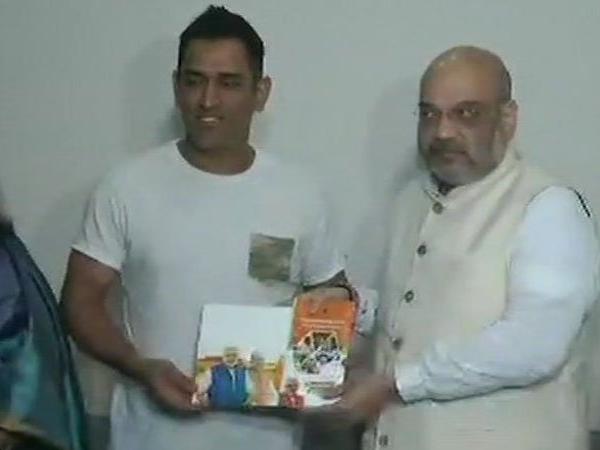 “Both players have wide acceptability, respect, and credibility across the country and are regarded as leaders by all sections of society. They are not only leaders from their respective states but also leaders of the country. Dhoni is currently the captain of the Chennai Super Kings team playing at the IPL (Indian Premier League) and thus has reach and mass base even in the southern parts of India. Both these players joining the party will be an asset for us,” the BJP leader, quoted earlier, added.