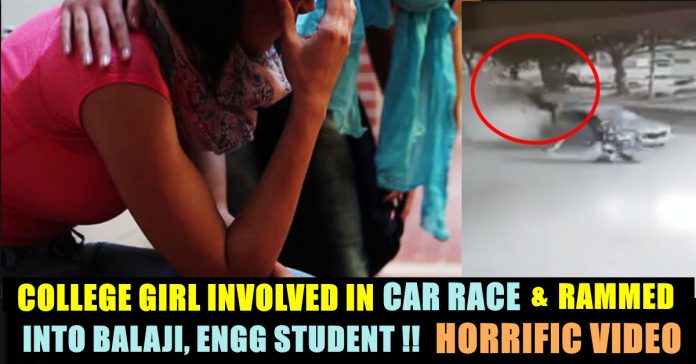 A shocking accident was caught on a camera on Wednesday showing a speeding car ramming into a biker and throwing him into the air at Coimbatore in Tamil Nadu.

Fortunately, the motorcycle rider was wearing a helmet which saved him from any major injury. The incident took place when the biker was trying to make a left turn. Notably, he had almost stopped at the turn. 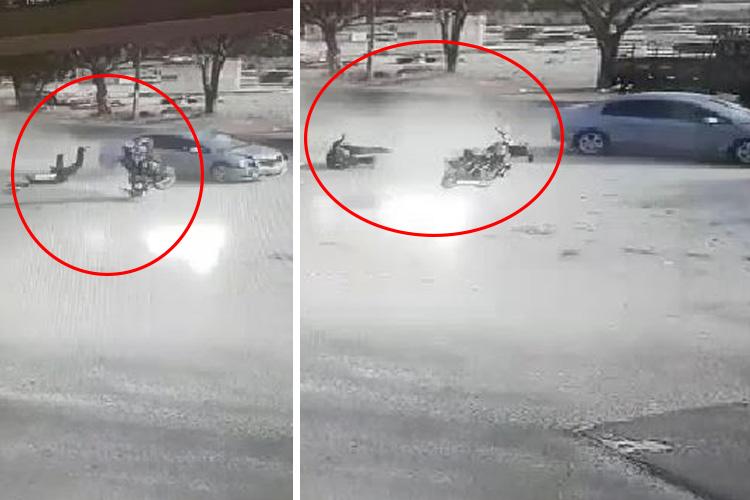 However, to his shock, a speeding oncoming car just rammed into his bike, throwing him up in the air. As per the shocking visuals, the car does not stop after hitting the motorcyclist. After the impact, the rider was thrown up in the air along with the bike and fell on the ground.

With the help of passersby, the victim was rushed to a private hospital in Peelamedu for medical treatment. The victim is identified as Balaji (22), a final year engineering student in a private engineering college in Peelamedu, Tamil Nadu. Later, the Coimbatore traffic police identified the car which collided with the motorcycle and has taken the driver into custody. The accused is identified as Darshana Ruth (21), a college student from Kurichi, Tamil Nadu. The accused was charged under sections 279 (rash driving) and 337 (causing hurt by act endangering life or personal safety of others) of the Indian Penal Code (IPC). 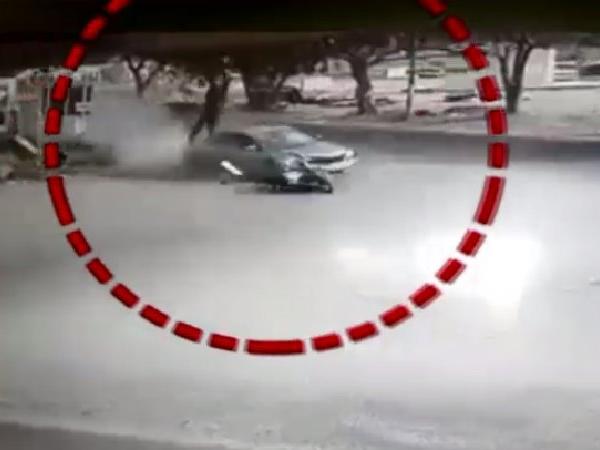 Upon Investigation, it is revealed that Dharshana Ruth who is also a student allegedly involved in car race with her friends. She is with her friend while committing the accident says reports. This incident created massive outrage in social media.