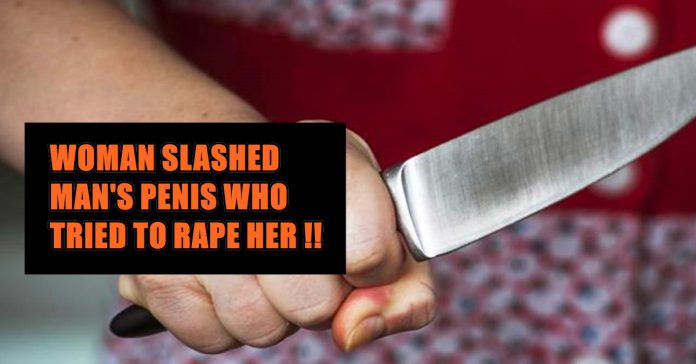 A woman nearly cut off the genitals of a man after he allegedly tried to rape her at Basrehar in Etawah late on Tuesday night, police said. 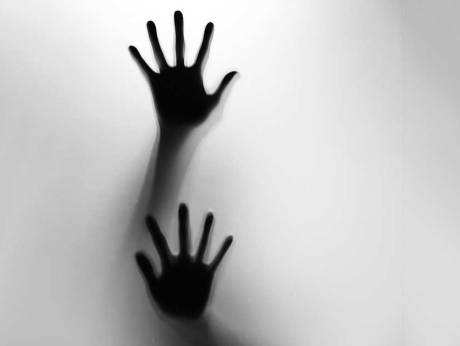 Police say the accused reportedly entered the woman’s house at 1 am when she was alone. The woman inflicted multiple wounds on him using a kitchen knife.

“The man has been arrested and hospitalised,” Vikas Divakar, SHO, Basrehar, said. The matter came to light when the woman reported the incident to a local police station. The woman was all alone when a relative of hers tried to assault her. She grabbed a knife from the kitchen and started to slash the man at various places including his private parts, for self-defence. Divakar said the accused, who is a close relative of the woman, entered her house around 1 am when she was alone and tried to rape her. However, the woman resisted the attempts. She brought a kitchen knife and inflicted multiple wounds on the accused. The infuriated woman then tied the man to an electric pole and stabbed his genitals. 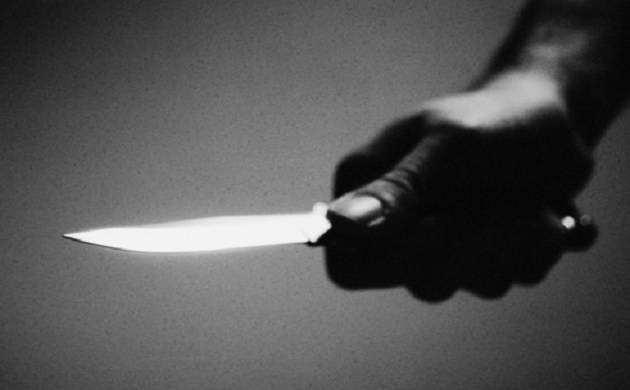 “She then informed the police through Dial 100 service. The man was rushed to RIMS Saifai where he is being treated,” Divakar said. “A case has been registered against the accused on the woman’s complaint,” Divakar added.