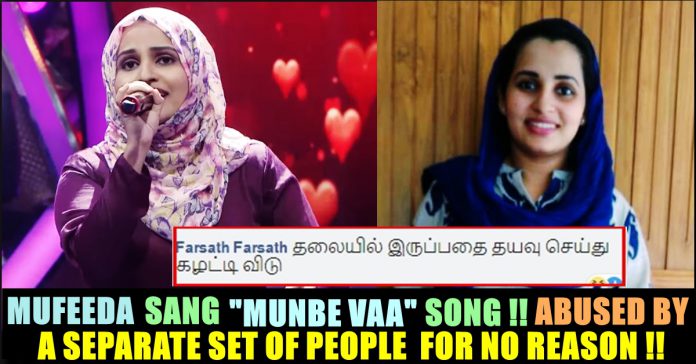 Super Singer which was started in 2006 is a reality TV singing competition in the Tamil language. The show is televised in India on Vijay TV, and worldwide through partner broadcasting networks. The show, together with its spin-off editions such as Super Singer Junior, are part of Vijay TV’s Super Singer TV series.

In this show which is being telecasted on Saturday and Sunday at 8 PM, selected contestants are required to participate in a number of competition rounds, often based on a theme for a given week, and aim to be selected to perform in the show’s grand finale each season.

Winners and finalists of the competition have been offered chances to sing a song in upcoming Tamil movies, and other prizes such as sums of money, gold, and real estate property. Super Singer Season is currently telecasting in Vijay television.

As the 7th season of the Super Singer is progressing in Vijay Tv, participants are performing in the presence of judges who are excelling in Tamil cinema as leading singers. In a way of promoting the show, Vijay Tv’s social media handles has a habit of releasing promo videos in order to grab more viewers during the show time. 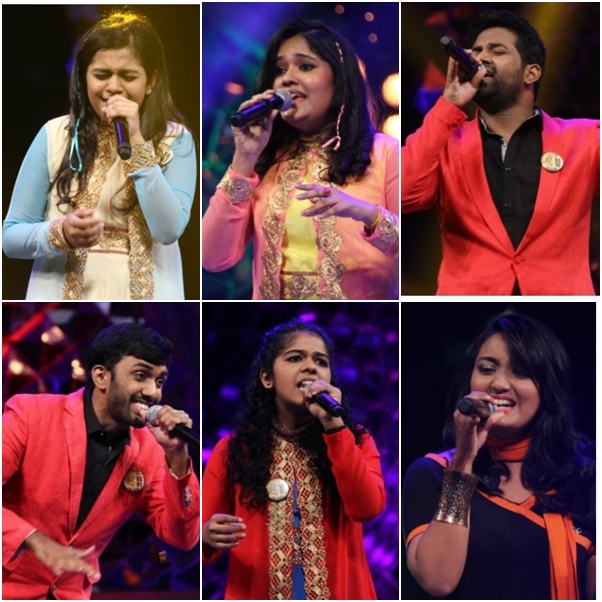 This latest promo of the Television’s facebook and twitter handle showed a video of an aspiring singer singing “Mube Vaa” song from the movie “Chillunu Oru Kaadhal”. The blockbuster song was composed by Oscar winning musician A.R Rahman.

The woman who performed the singing was seen wearing hijab around her head. Named as Mufeeda, she was already participated in Idea Super Singer in 2007 which was telecasted in Asianet channel. She is a Calicut based aspiring singer who is expected to win the title for her immense singing talent.

As soon as promo got released, many comments surfaced in a way of discouraging her. They said that singing is prohibited in Muslim religion and few of them asked her to remove the hijab if she wish to sing in a Television channel. This created massive outrage in social media platform where many raised question against those who degraded Mufeeda. On seeing these comments, many music lovers and the fans of Super singer got irritated and started trolling those who cursed the woman. They questioned what Muslim women are supposed to do apart from giving birth to children and cooking.

What do you think on these comments surfaced ?? Comment your views below !!

Previous articleHardik Pandya Has A Special Message To Dhoni After Winning Yesterday’s Match !! Check Reactions !!
Next articleChinmayi Replied To A Meme Which Abused Her In A Very Cheap Way !!

Jaydev Unadkat, the left-arm pacer from Rajasthan Royals, who constantly got trolled for his poor performance in this IPL has replied to one of...