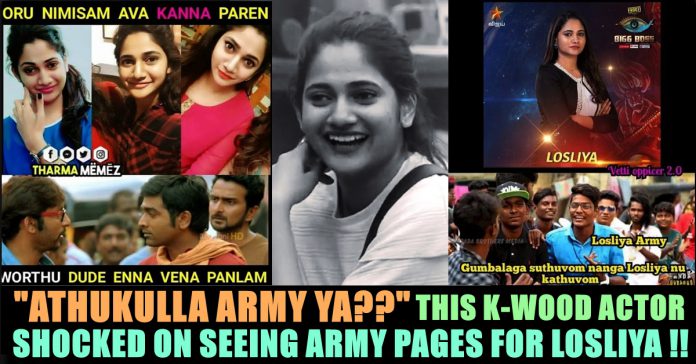 Aarav won in the first season of the show and Riythvika emerged as the winner in the second season. As two of the Bigg Boss seasons were considered as big time entertainment by Tamil audience, the third part part of the show is just one day old as of now.

The 15 contestants includes 8 female contestants in which Sri Lanka based Losliya grabbed the attention of the netizens due to her cute looks. A newsreader from Sri Lanka, Losliya is quite popular in her country. She was the second contestant to be introduced by Haasan, who presented her with a medal. 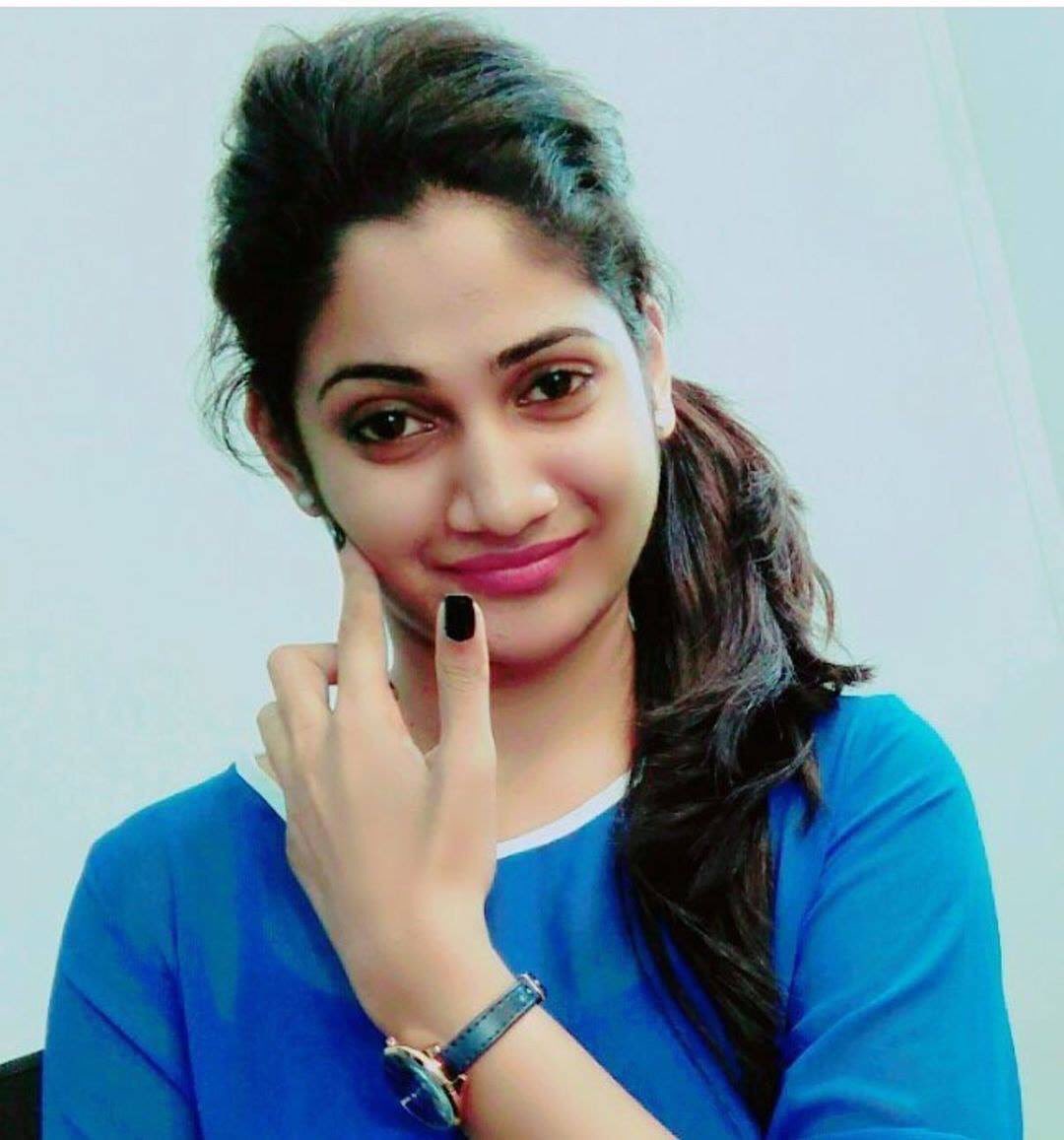 Fans started creating army pages for the contestant with pictures and reactions of her :

I think this time Losliya is going make big difference in #BiggBossTamil3 She already won many hearts she is very charming Lets she still way to go what happens but I like losliya #BiggBossTamil3 #LosliyaArmy pic.twitter.com/1Av8ahhDKJ 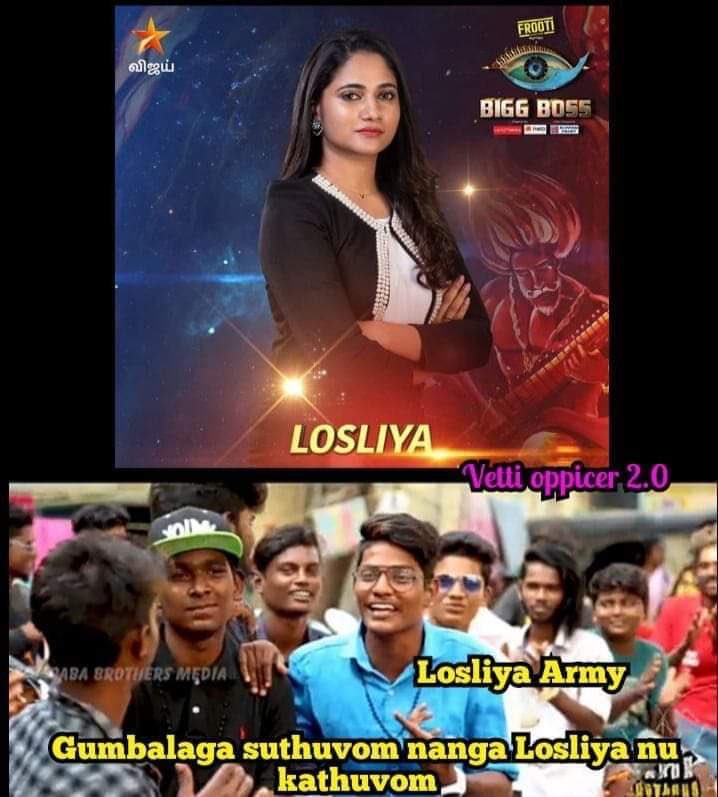 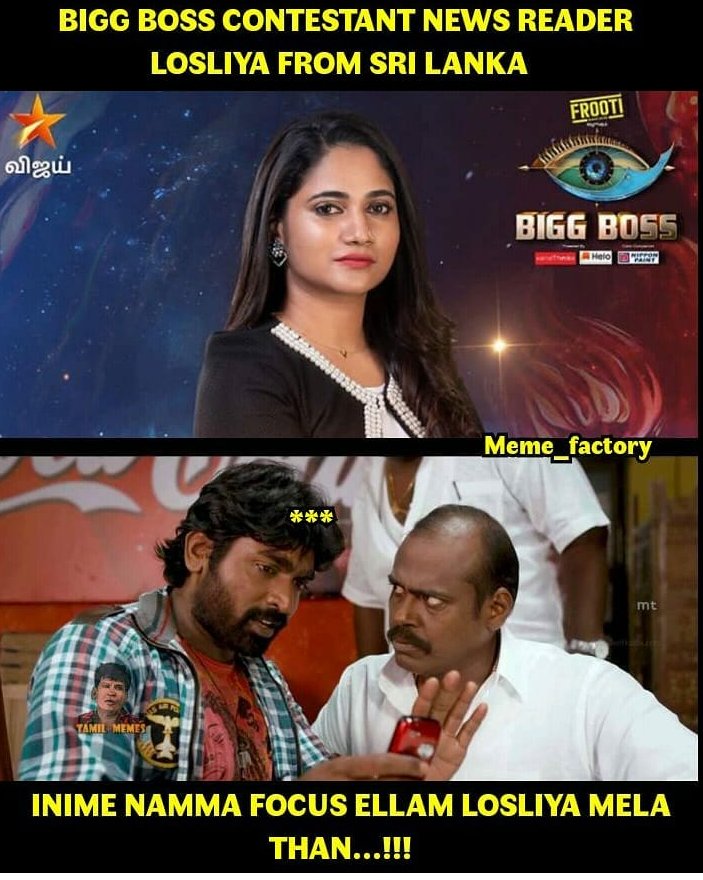 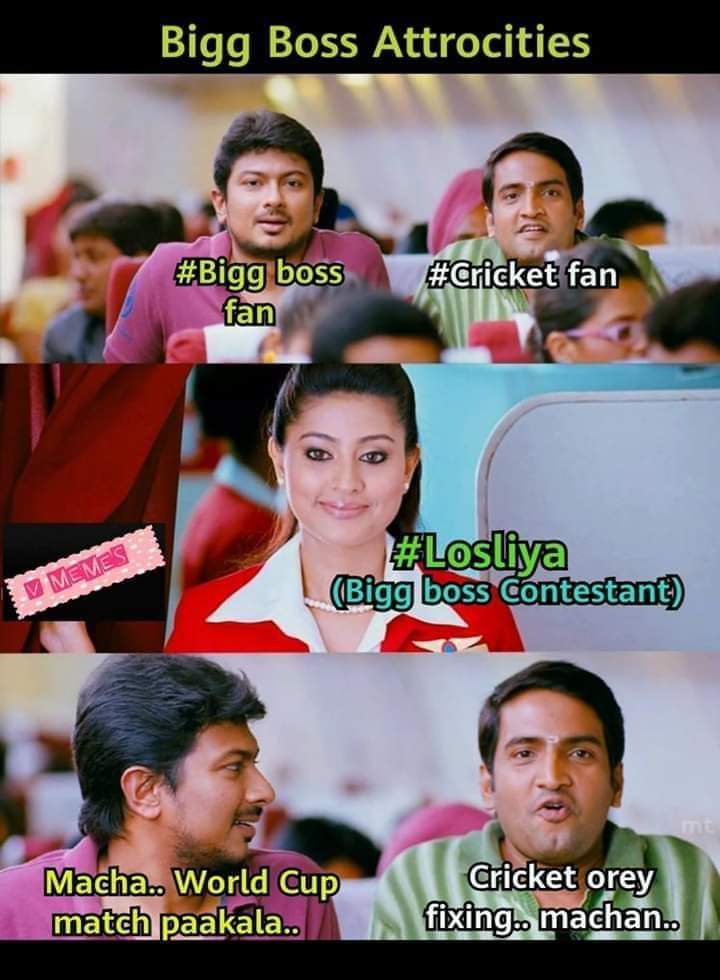 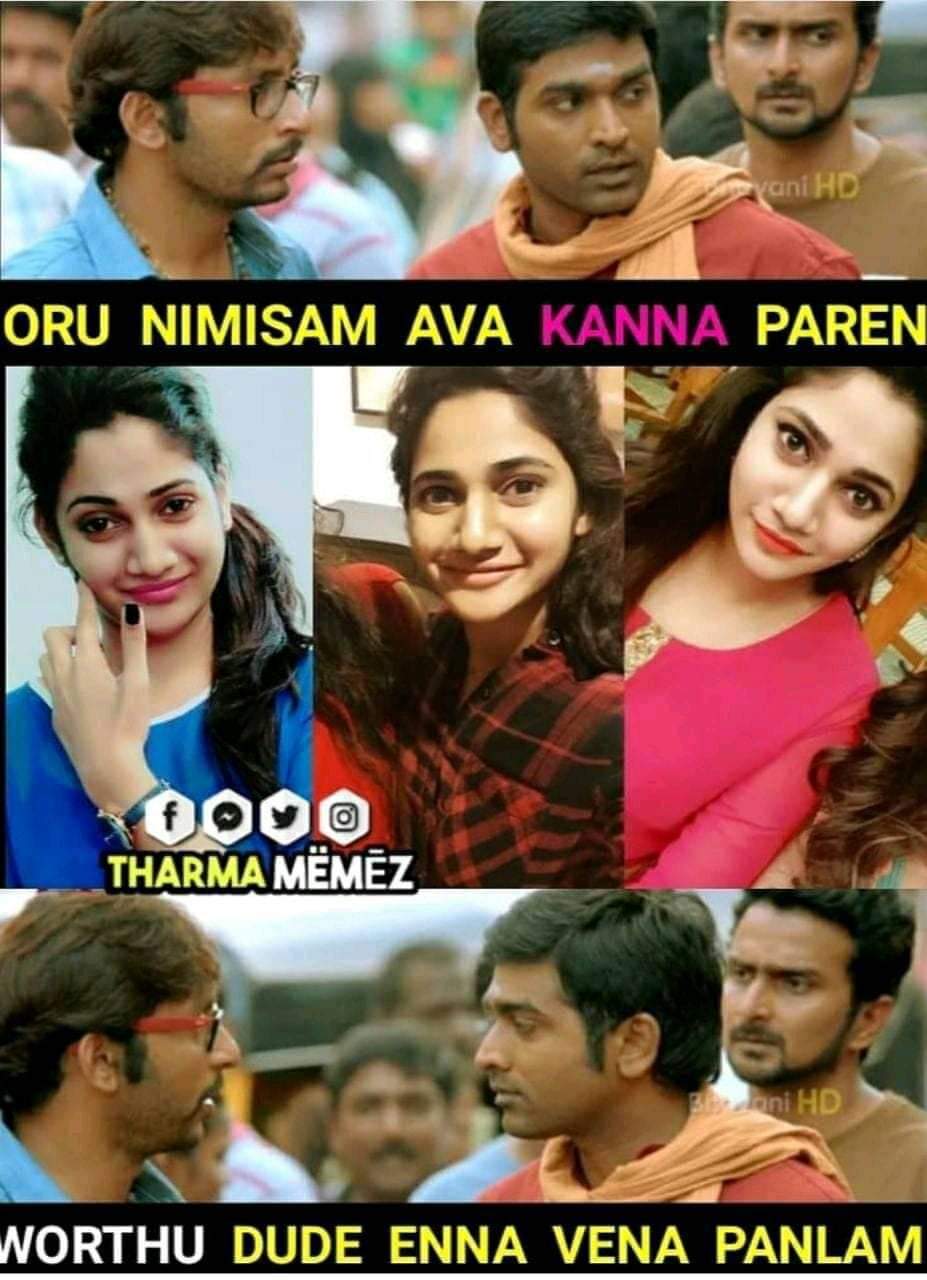 On seeing these posts, Comedy actor Sathish who is a regular follower of Bigg Boss show got shocked and asked “Adappaavingala adhukkulla army ya 😬🤭🤔” by adding a meme which featured himself. Check out his tweet here :

How long do you think this ultra fast army is going to last ?? Comment your views below !!

Fans who voted for their favourite Bigg Boss contestant throughout the week, are eagerly waiting to know the evicted contestant for the third week...

This Popular Actress Criticized By Her Followers For Her Clothes !! Check How She Handled !!

Sonam Bajwa is an Indian model and actress active in Punjabi, Tamil and Hindi cinema. She participated in the Femina Miss India contest in...