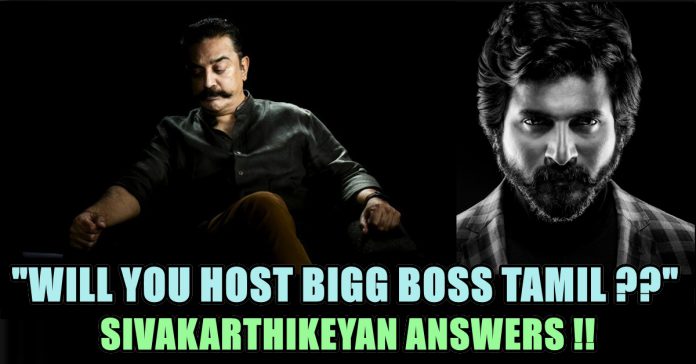 The charming Sivakarthikeyan is beyond any doubt, one of the most talented actors in Kollywood today. In just a few years, the self-made star has found firm footing in the industry thanks to his lively personality, good looks, humble nature and versatility as a performer. He has also starred in quite a few successful films and this has established him as the ‘Box Office King’ of Kollywood. Now, Sivakarthikeyan is in the limelight because of a rather unexpected reason. 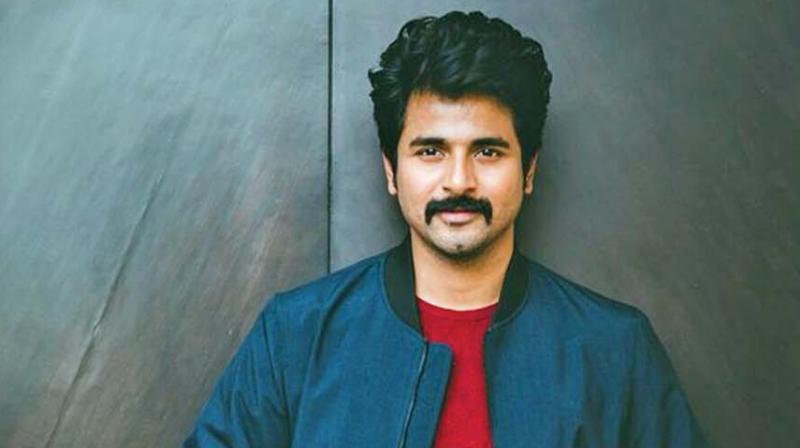 During a recent chat with Behindwoods, the star spoke about his journey in the entertainment business and made quite a bold statement. He said that he has no interest in hosting Bigg Boss Tamil as he wants to concentrate on his big screen career.

“It’s just been six years since I entered this industry, and I want to make this journey progress as long as I could. I have done anchoring already and I have immense confidence that I could anchor any show. I want to transfer that confidence level into my acting career now,” he added.

Sivakarthikeyan went on to add that he is happy about how his career has shaped up and added that it is important for him to continue delivering hits. 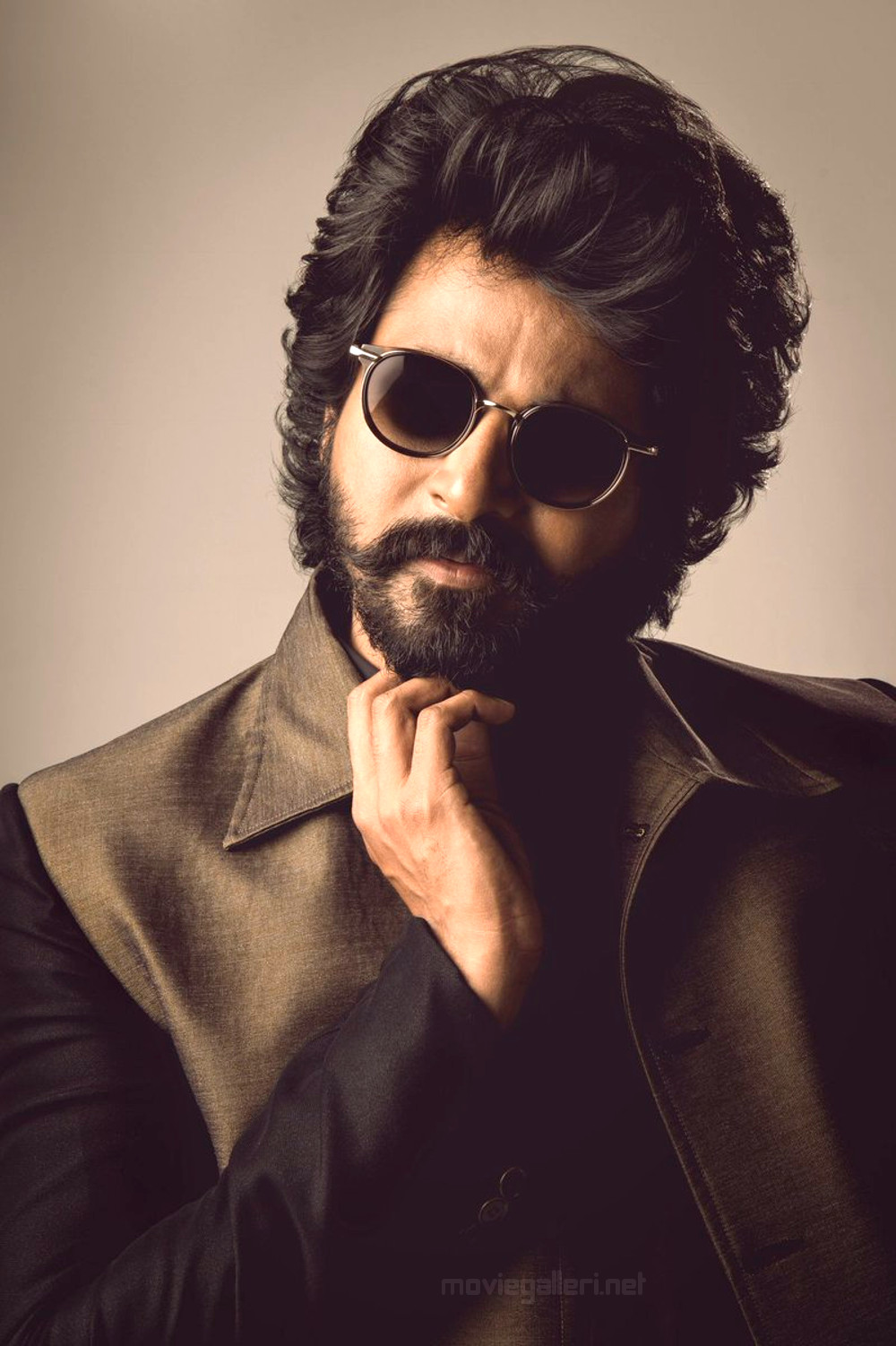 “I have come from the television industry into films. There was a myth that TV stars can never make it big in the cinema arena. I wanted to break that myth and fortunately, things are progressing in a good way. Delivering a success in the film industry is very important now, and my sole focus will only be on that,” added Sivakarthikeyan.