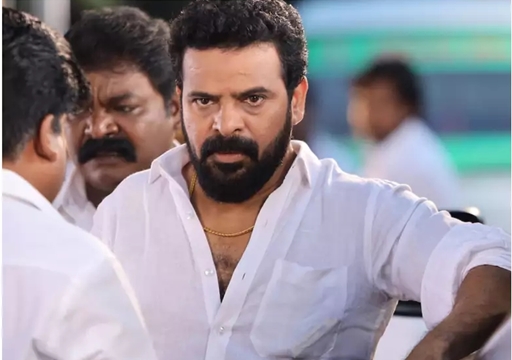 Renowned filmmaker Amir who is known for making quality films such as “Paruthiveeran”, “Raam”, during his recent interaction with press reporters, said that top heroes are getting a whopping price such as Rs.100 crores as salary because producers are paying them voluntarily. He also asked the reporters whether producers would pay actor Vemal Rs. 100 crores. 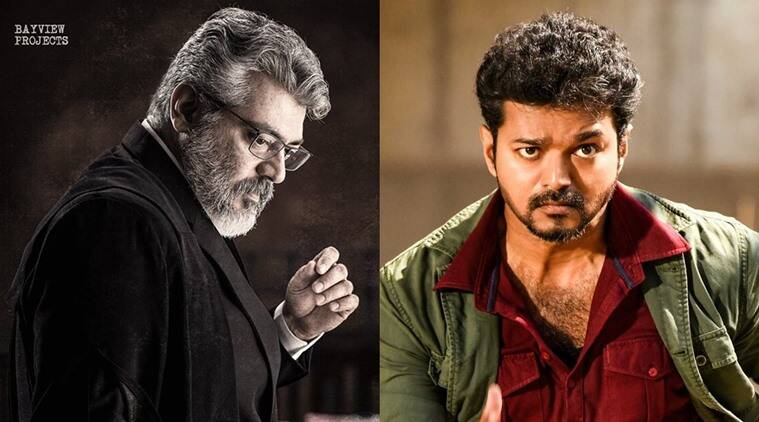 It is widely believed that top tier actors of Kollywood such as Vijay, Ajith and Rajinikanth are receiving salaries near to 100 crores per film. As a result of it, makers tend to compromise in content and the total budget of a film automatically gets restricted to an amount that is lower than the actor’s salary.

However, films that are creating huge hype during pre release are not meeting the expectations of the fans as well. Recently released films such as Ajith’s Valimai and Vijay’s Beast are primary examples as the films terribly failed to impress the audience content wise. Despite the huge numbers the above mentioned films did, fans got extremely disappointed with the weak contents. 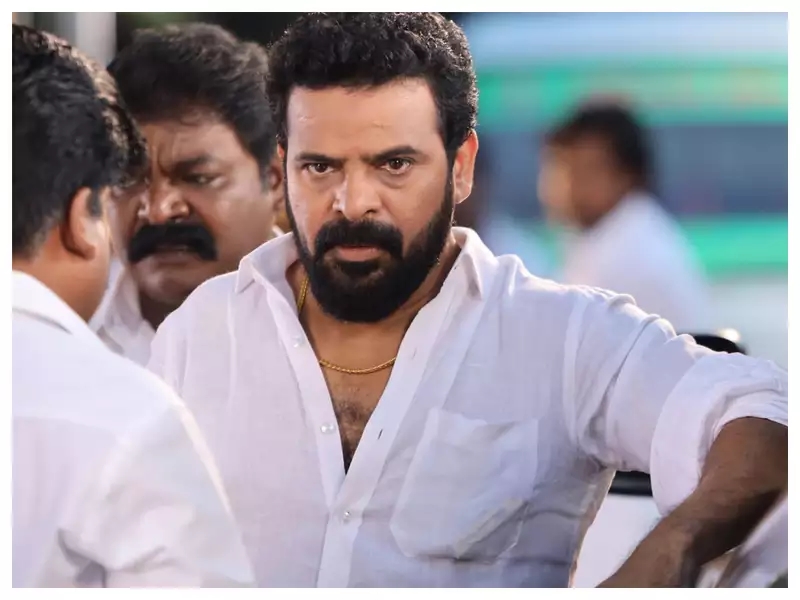 In the meantime, other language films such as RRR, KGF are doing extremely good among the Tamil nadu audience. KGF of Yash and Prashanth Neel is getting special shows even during the 5th day from release.

Director Ameer who is also acting in films in pivotal roles, said “No one is giving heroes money without considering their market. Are they giving salary for free?? Will they give Rs. 100 crores for actor Vemal? Nothing like that” Vemal said in the press interaction.

“Even Rajini sir had sung “one pound gold is being given for his one drop sweat” in a film during his prime time. Producers are giving such huge money considering the actor’s market. That’s between an actor and a producer” Ameer said.

“Actors didn’t advertise demanding such huge money as their salary. If they demanded that way, we could question them. Producers are providing huge money as salary by visiting the actor’s house. Problem is not in the salary they are receiving but in the film they are making. The concentration should only be on how to make a film success and we shouldn’t focus on an actor’s salary” Ameer said. “We shouldn’t divert an issue” he further added.

Tamil cinema is currently in a very bad position to an extend all the other language films are doing extremely great in Tamilnadu” said veteran actor Arun Pandiyan in a recent press meet and went on to state that they were receiving just 10% of film’s budget as salary during their times.

“But nowadays, actors like Ajith and Vijay are receiving excess amount as salary and I severely condemn it” said Arun Pandiyan in his speech which created huge debate among the audience and cinema experts.

Prime Minister of Pakistan and former cricketer Imran Khan got trolled for his insensitive comment in United Nations General Assembly. The video which was...

Hashtag "Justice for Ankita" is trending in the micro blogging social media site with hundreds of people seeking justice for the demise of a...