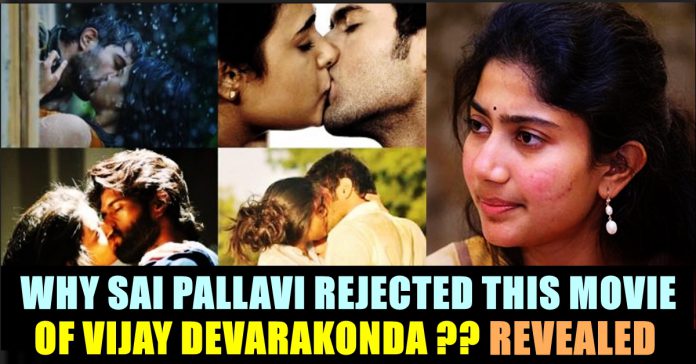 She is considered as one of the talented actress and known for her path breaking roles. The role she took in “Premam” movie is one of a first of its kind role where the actress would appear without make over. It added more value to the character where fans felt more realistic and related her character in their real lives. 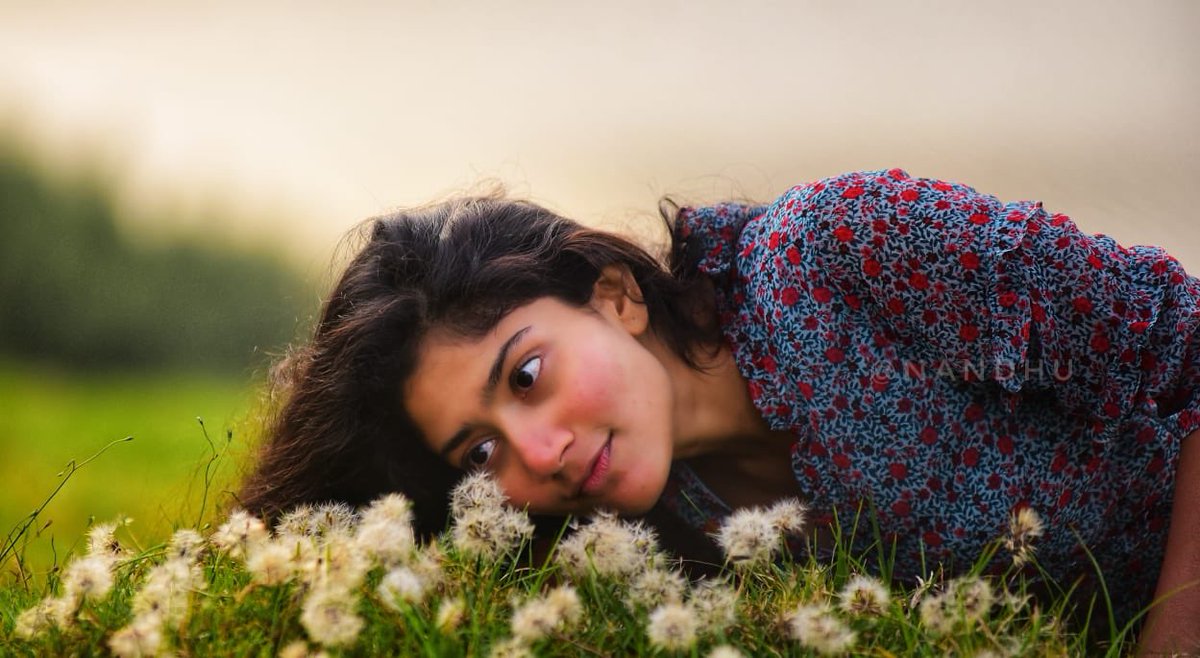 As soon as her role of “malar” teacher in Premam movie gained her extraordinary fame, the actress became quite aware in choosing roles for her upcoming movies. Sai Pallavi who doesn’t like to feature in a movie as a “Barbie doll” or “Mindless beautiful heroine”, done roles like “Anjali” in Kali, “Aarathu Anandhi” in Maari 2. The actress realized that the depth of her character is going to make her last in the film industry for a long time after the success of Premam.

Now the recent reports suggests that Sai Pallavi rejected doing a film with one of the topmost emerging actors in South film Industry. Yes, she reportedly got an opportunity to do “Dear Comrade” with Vijay Devarakonda, the star who rose to fame through a single movie “Arjun Reddy”. 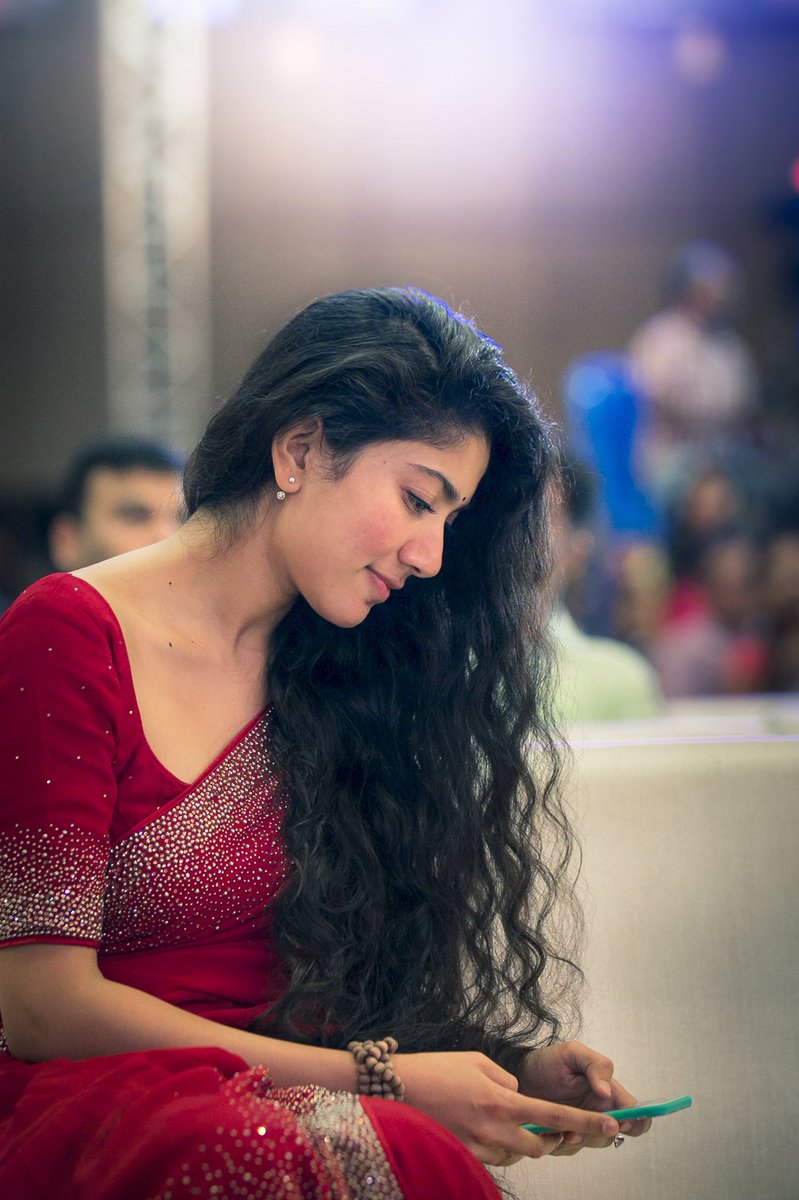 Though her last film Padi Padi Leche Manasu was a flop, Sai Pallavi is still in demand in all the three film industries. Instead of Rashmika Mandanna, Sai Pallavi is the actress who got approached by the movie’s director initially. However the actress refused to do the role due to some sensitive reasons.

As the trailer of “Dear Comrade” suggests, the movie seemed to demand several intimate scenes between the male and female lead. Apart from Vijay and Rashmika’s promising romance, the trailer also revealed an intimate lip-lock scene between the lead characters. And now it has been revealed that this kissing sequence was the reason why Sai Pallavi turned down the project.

Reports suggest that Sai was offered Dear Comrade and ended up rejecting the film because of the intense kissing scene with Vijay Deverakonda. She reportedly made this decision, soon after hearing the script from the director of the movie Bharat Kamma. Apparently, the actress was not comfortable in enacting the kissing scene and opted out of the Dear Comrade and Rashmika Mandanna was roped in for the part. 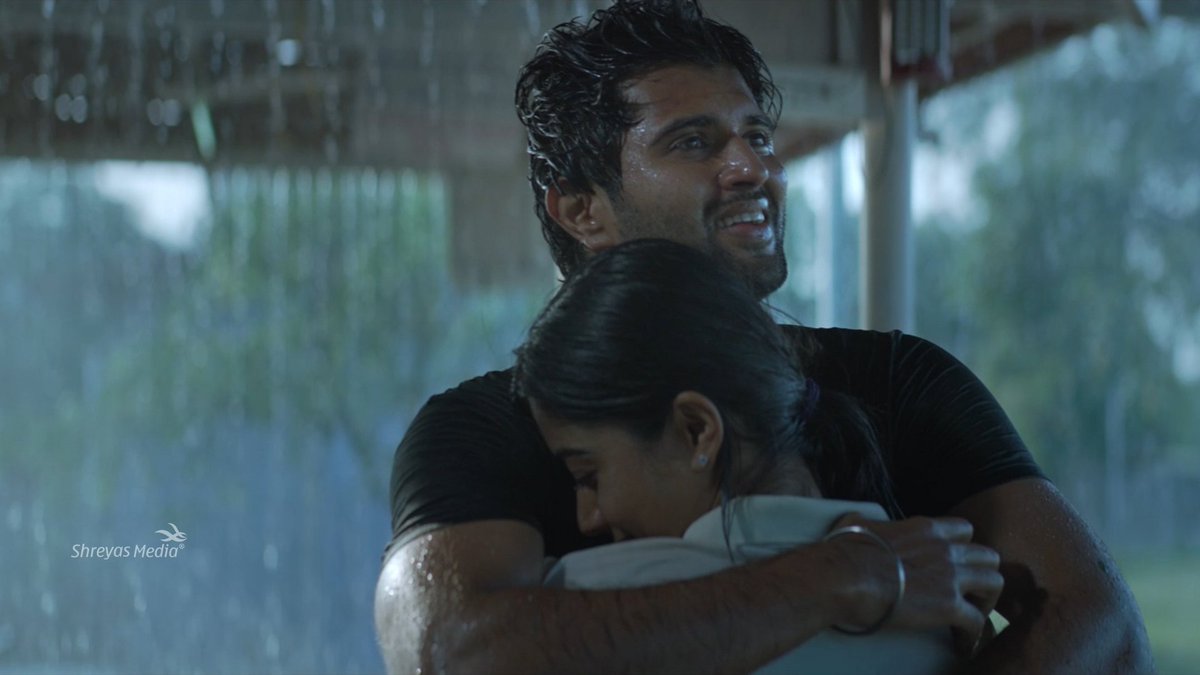 What do you think on the decision made by sai Pallavi ?? Comment your views below !!

Previous articleRadhika Apte’s Sensational Statement On Her Leaked Intimate Video !! UNEXPECTED !!
Next articleFan Shouted At Vikram To Talk In Tamil !! Check How Vikram Treated Him !!

Amidst the second wave of COVID 19 virus, frontline workers are putting their lives on the line to control damage. The country has been...

People are glued to their terrace with their cell phones in the morning of Thursday to capture the solar eclipse. Several parts of the...

Keerthy Suresh was declared Best Actress at the 66th National Film Awards for her terrific performance in Telugu film Mahanati. The film, based on...