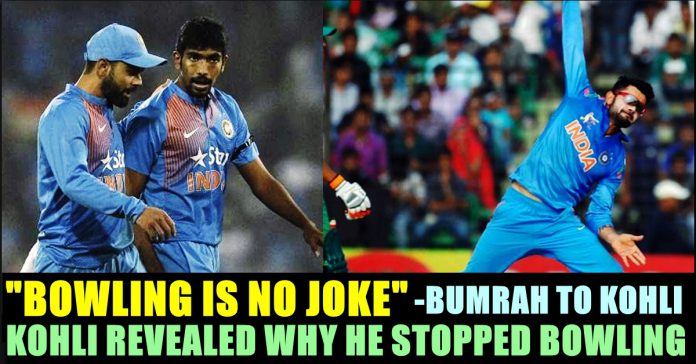 India begin their assault at a third 50-over World Cup title against a South African team in turmoil after losing their opening two matches. Virat Kohli, in his first 50-over World Cup as captain, will be key to India’s batting, with his 10,843 runs in 227 ODI matches at an average of 59.57.

As South Africa is desperate to register their first win in this ongoing tournament, India will also try to win their first game to gain confidence in order to win the world cup which concludes that tomorrow’s match will be a treat to watch for the cricket lovers. 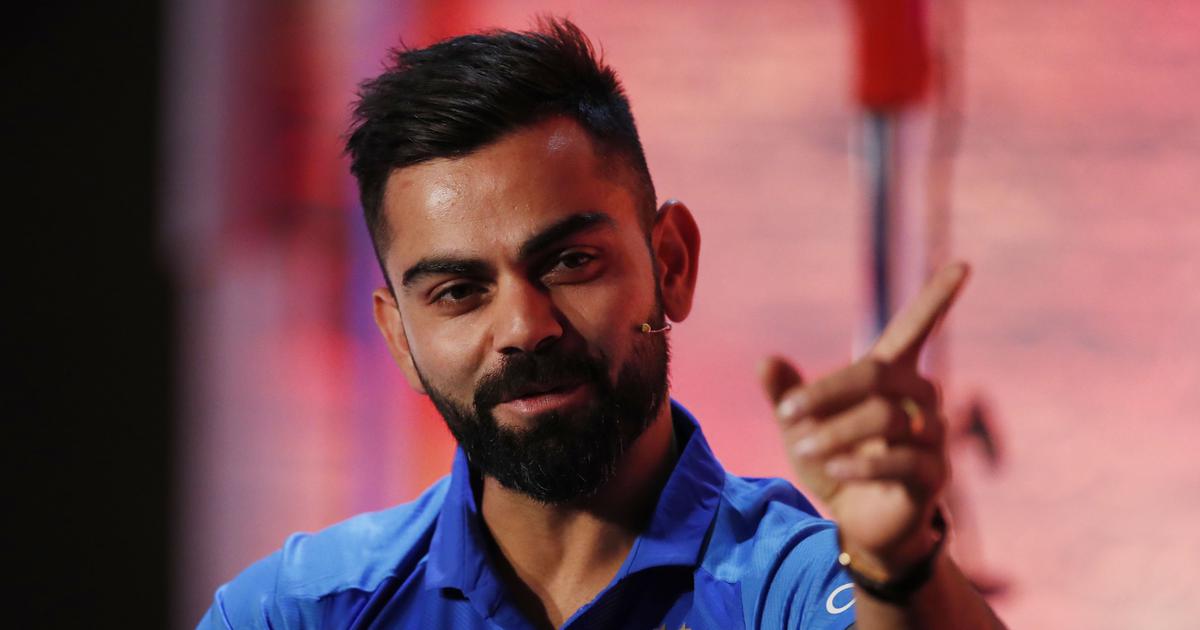 Meanwhile, Captain of the Indian cricket team revealed an unknown fact about himself in an recent interview with the World cup host. Kohli has broke many a records with his batting but the medium-pacer, could have had a lot more than eight international wickets if his teammates believed in his bowling ability like he himself does.

Kohli explained what stopped him from bowling and also shared an incident that happened in December 2017.

“It was during the ODI series in Sri Lanka (in 2017) where we had almost won everything, I asked MS (Dhoni) if I could bowl. As he nodded I was getting ready to bowl. Just when I was getting ready to roll my arm over, Bumrah (Jasprit) shouted from the boundary and said ‘no joking around, it is an international game’.” 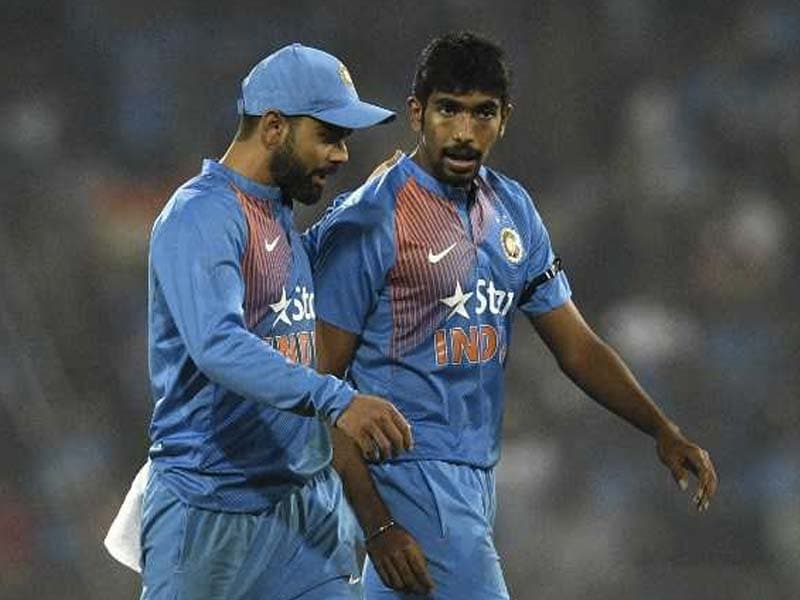 Kohli said that although no one in the Indian team believes in his bowling, he continues to have confidence in his ability. “After that I had back issues and then never bowled (in the middle),” said the Indian captain in an interview to host broadcaster of the World Cup.

Kohli, however, still bowls in the nets, most recently in a practice session earlier this week. The 30 year old has bowled 163 balls in Test cricket but the wickets column remains empty. The batsman also shared an anecdote which shows that he has always taken his bowling seriously. “I used to follow James Anderson’s action when I was at the academy [in Delhi]. Later, when I got to play alongside him, I told him about that story. We both had a good laugh over it,” Kohli said.

With the long league providing chances to all teams, South Africa would be hoping to get the better of India and put some points on the table. However, India are never pushovers, so the first match of India would be quite a contest.

India are the only team that has yet to take the field and the entire nation and cricketing fraternity is looking forward to their arrival.

Previous articleArvind Kejriwal Announced Free Metro For Women !! Here’s How Women Are Reacting !!
Next article“He Asked Me To Sleep With Him” Tamil Actress Revealed About Vijay Devarakonda’s Director!! SHOCKING !!

Fan who could have witnessed MS Dhoni at Chepauk stadium rolling his sleeves up to hit some mammoth sixes, managed to witness only a...

This Popular Vintage Actress Is All Set To Join BJP !! Check Out The Reactions !!

Actor Isha Koppikar on Sunday joined Bharatiya Janata Party (BJP) in the presence of Union Transport Minister Nitin Gadkari in Mumbai. She has been...