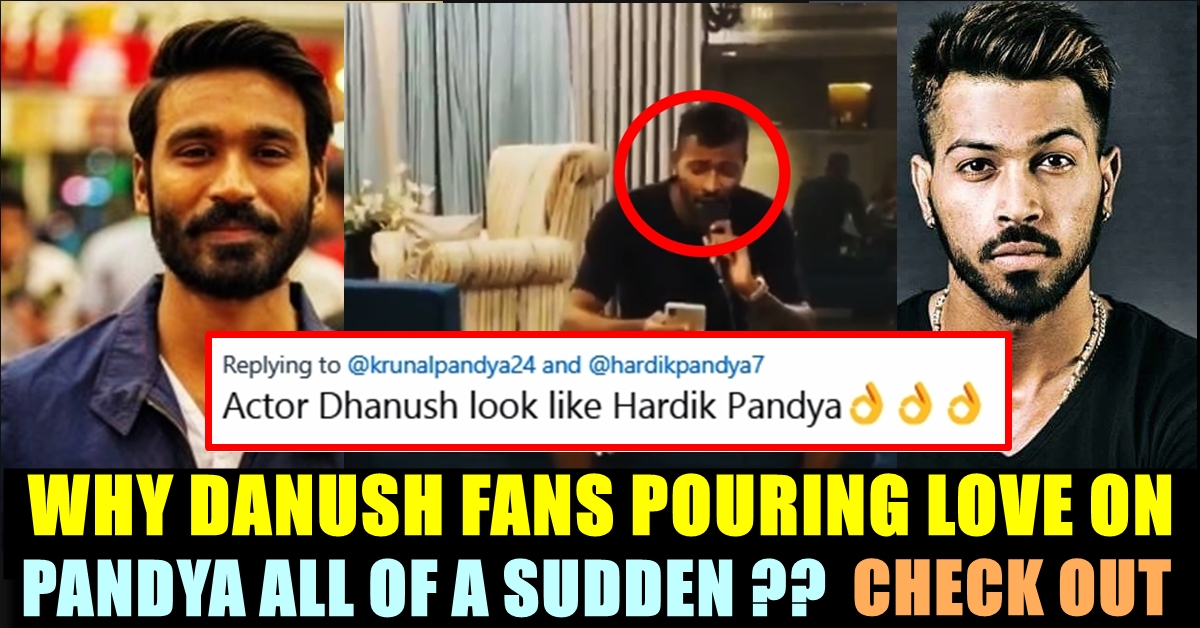 Danush is one of the most versatile actors that Tamil cinema ever produced. Starting his career by acting in a mediocre teenage love drama, the actor is now a National award winner who made his acting debut in a foreign language film lately. He became one of the very few actors to achieve the milestone. He also shared equal screen space with Bollywood legend, Amitabh Bachchan in a film named as “Shamitabh” which makes him an important actor in the country. 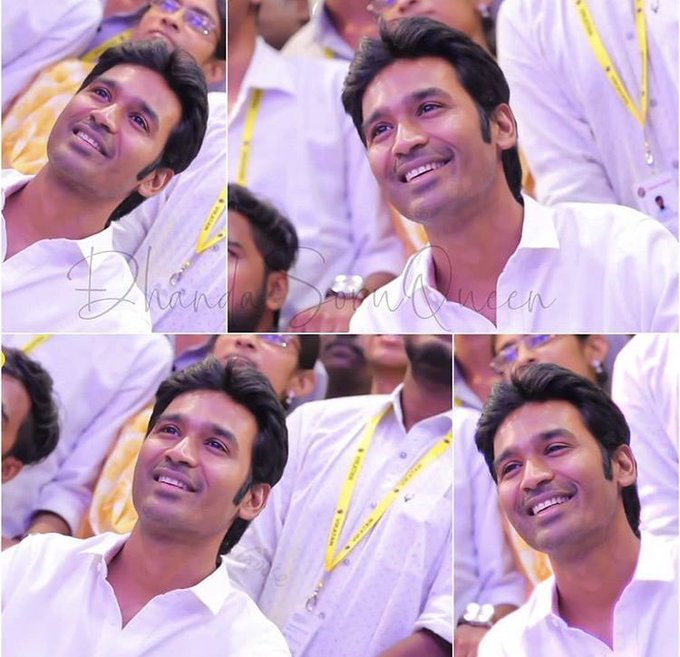 Undoubtedly, one of his biggest achievement in his career is “Kolaveri di” song which garnered him a global wide reach. the song belong to a movie named “3” which was released in 2012. The song was composed and sung just within 20 minutes, gained him and Anirudh ravichander, a young debutant music director at the release , a breakthrough in their career.As of August 10, Why This Kolaveri Di has almost 190 million views on YouTube with over 1.5 million likes on the video platform. Now to our surprise, Indian star cricket players, Hardik Pandya and Krunal Pandya were seen performing the song.

The video was uploaded in Krunal Pandya’s official twitter account in which both of them are seen recreating the song. On uploading the video, Krunal added a caption saying “🎶 Why this Kolaveri Kolaveri Kolaveri Di at the Pandya music studio 😆🎤 “

As soon as seeing this video, Danush fans flooded into the comment section of this post to express their love towards the actor. Many lauded Pandya brothers for choosing this song to perform. Check out some of the replies here :

Hardik Himanshu is an Indian international cricketer who plays for Baroda in domestic cricket and Mumbai Indians in the Indian Premier League (IPL). He is an all-rounder who bats right-handed and bowls right-arm fast-medium. His brother Krunal also impressed the selector through his IPL stint, it seems.

What do you think on these comments surfaced ?? Comment your views below !!

This Female Contestant Got Officially Eliminated From The BIGG BOSS House !! Is There A Secret Room This Week ??
Top Director Left Twitter Because Of Dangerous Threats From Modi Supporters !! SHOCKER !!