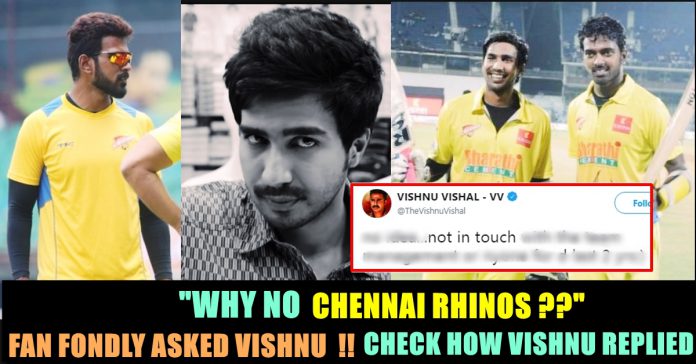 Celebrity Cricket League is a non-professional men’s cricket league in India and it is contested by nine teams consisting of film actors from eight major regional film industries of Indian cinema. The league commenced in 2011. The CCL teams use various venues for their home games. The CCL has been widely reported in the media. 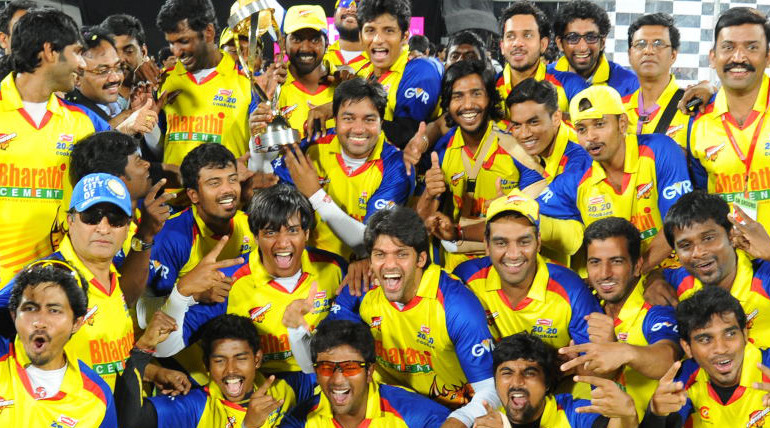 The Chennai Rhinos is a Cricket Franchise of Celebrity Cricket League.The Franchise is owned by Mr. K. Ganga Prasad with the best of Tamil Film Industry coming together.

The CCL was inspired by the popularity of the Indian Premier League, official T20 League tournament of India, with franchises in major Indian cities. The inaugural season took place in 2011, which was contested by 4 teams – Chennai Rhinos, Telugu Warriors, Mumbai Heroes and Karnataka Bulldozers. With CCL season 1, the organisers planned to create awareness about Anti Piracy. Chennai Rhinos defeated Karnataka Bulldozers in a thriller and emerged as the inaugural CCL champions. 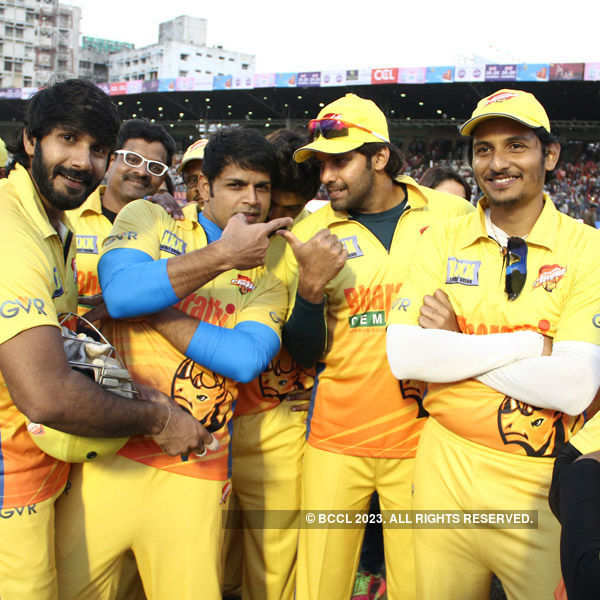 Vishnu Vishal, the actor who is known from films like Vennila Kabadi Kuzhu and Jeeva stopped playing the league since 2017 due to some misunderstanding within the team. His tweet back in 2017 showed his disappointment over his team members and also about his relieving.

I am opting out of #ChennaiRhinos this year @ccl …had to choose self respect over emotions..i apologise to #ChennaiRhinos fans n cricket lovers..best wishes to my team..big hug to my friend @vikranth_offl for standing by me n CRICKET 🙂#selfrespect #friendsforlife

Along with Vishnu, Vikranth also said that he is no more a part of CCL.

Now Vishnu has posted a tweet regarding CCL. He wished best wishes to all the teams that are participating in 2019 Celebrities cricket league. In his tweet he wrote “Best wishes to all teams..:) @ccl hard luck #chennairhinos fans ..”

To this tweet  fan asked why Chennai Rhinos is not playing this year along with the 6 other teams.

Why this Chennai rhinos not playing bro 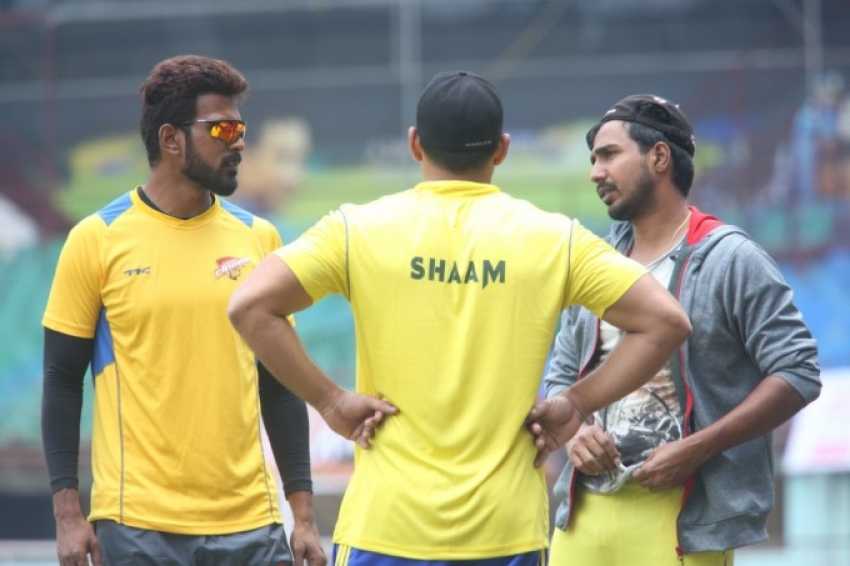 To this Vishnu said that he does not know anything about those details as he is not part of the team for past two years.

His reply read as “no idea…not in touch with the team management or nyone for d last 2 yrs:)”

no idea…not in touch with the team management or nyone for d last 2 yrs:) https://t.co/l5Tg67KZCY Vishnu was a cricketer, and has represented Tamil Nadu in Ranji Trophy matches before he became an actor is a fact that we all know. He was last seen in “Silukuvarpatti Singam” movie and currently is getting treatment for an injury.

I have stopped watching CCL ever since you all left playing. Sorry, the charm is not there any more and this time, no CR also😧

A.R Rahman who is not very much active in interacting with press and media, has conducted a press meet for most probably the first...