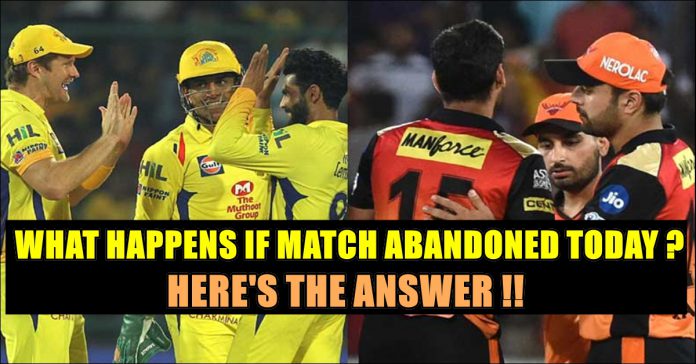 Chennai Super Kings and Sunrisers Hyderabad somewhat escaped the frantic race for the knockout spots during the group stage owing to their consistent performances in the early part of the season. But now, even they will be subject to the pressure of playing a match that they simply need to win. SRH have looked the most balanced side in the league before they slacked off following confirmation of their qualification. But, despite finishing the group stage top of the table, CSK are the only team that they have not been able to beat in the tournament so far. Catch live scores, updates and commentary from Sunrisers Hyderabad vs Chennai Super Kings at Wankhede Stadium in Qualifier 1 of the Indian Premier. 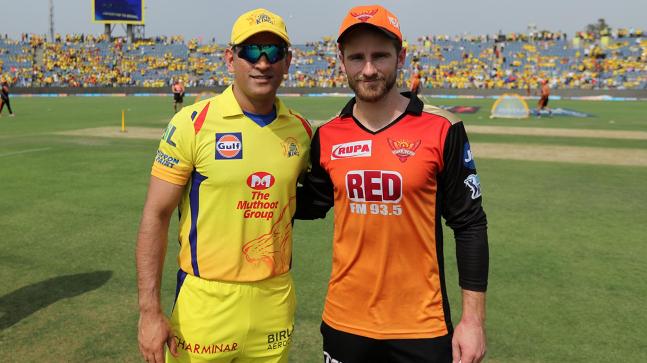 After all the hullabaloo surrounding the qualifying teams in the round-robin stage, the Indian Premier League (IPL) is finally into the playoffs. Four matches will be played from now onwards and decide the winners of the eleventh edition of cash rich-tournament. The Sunrisers Hyderabad (SRH) will be pitted against the Chennai Super Kings (CSK) in the Qualifier 1. 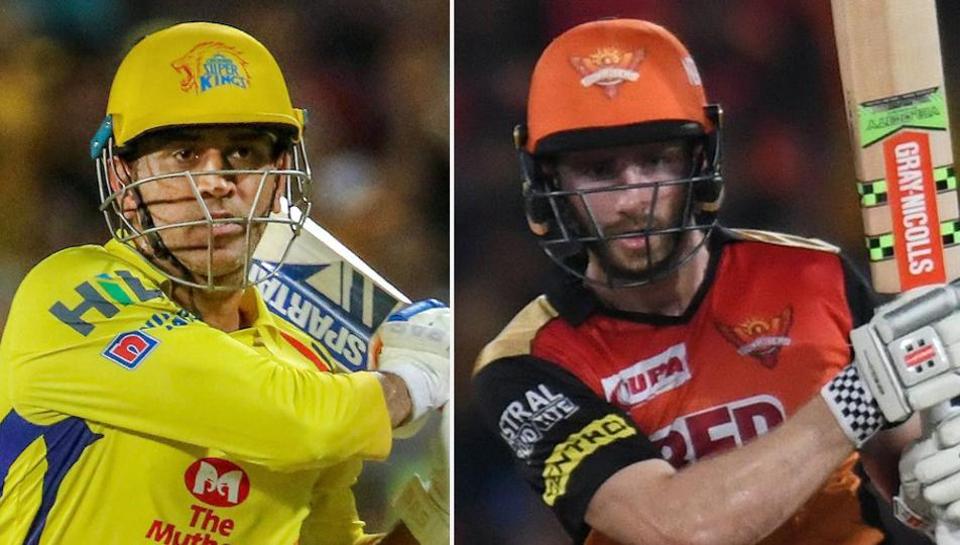 The contest will be held at the iconic Wankhede Stadium in Mumbai. The winner of the match will directly progress to the Final. However, SRH will be announced as the first team to qualify for the final showdown, provided rain plays spoilsport and the match gets abandoned. The Sunrisers finished with a higher Net Run Rate than MS Dhoni’s men, based on which they will be the winners. 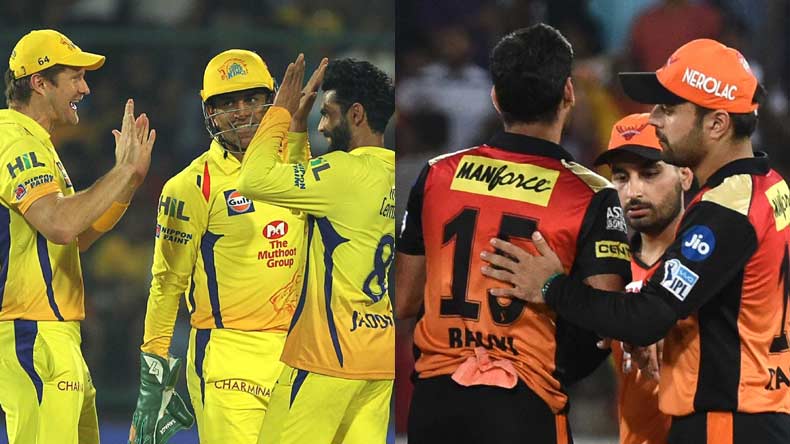