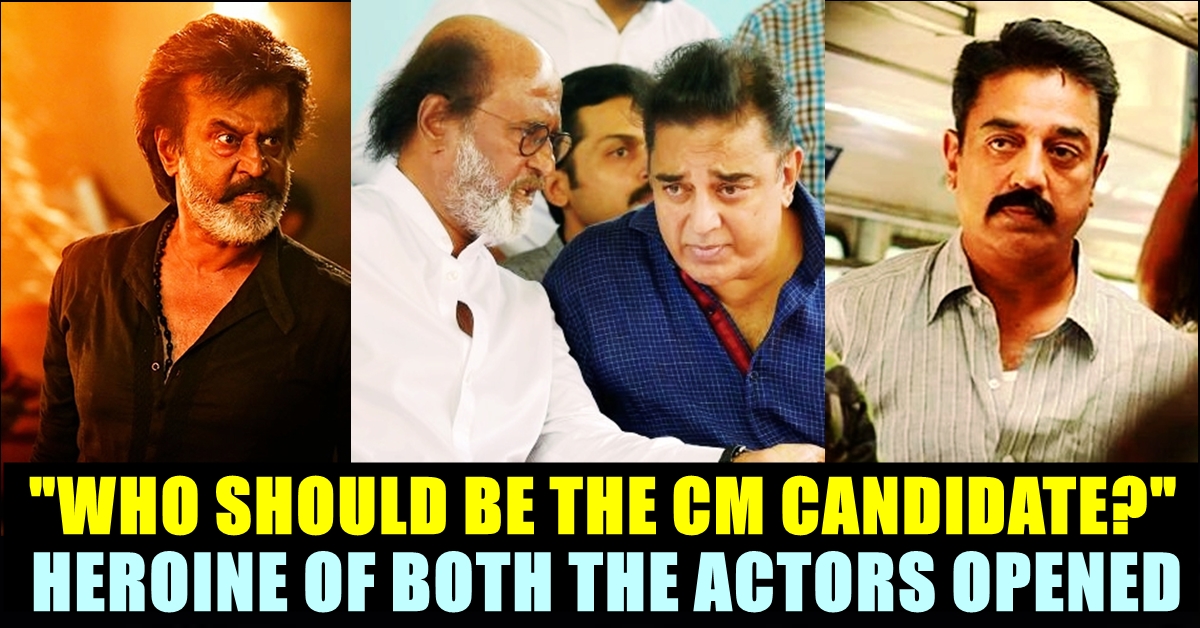 Superstar Rajinikanth, a dear friend of Kamal Haasan since his debut in Tamil film industry, has made an important announcement about his political stand. As the political party of Kamal Haasan, Makkal Neethi Maiam is marching towards its 2nd birthday, Rajinikanth who announced that he is going to enter politics in the end of 2017, is yet to launch his party officially.

An hour later at the same airport, Rajinikanth on his way to Goa, gave his response to Kamal Haasan’s comments: “If there is a situation that requires for the development of the Tamil people, I would join hands with Kamal Haasan”. he said.

The event of Kamal 60 also indicated about the same as Rajinikanth made his presence to honour his dear friend. In the event Rajinikanth also made a controversial statement of Edappadi Pazhaniswamy becoming the chief minister of Tamilnadu. “99 % of people thought that the ruling of Edappadi won’t last more than 4 or 5 months. But his party is still ruling the state by surpassing the barriers which means that Miracles do happen.” said Rajinikanth in the event and further added that miracle will happen in coming days as well which made followers of him in the stadium go gaga.

Now as both the aspiring chief ministers has made their statements, actress Sri Priya who is a prominent member of Kamal’s Makkal Needhi Maiam has said that she would like Kamal Haasan to be the CM candidate, if they both joined hands. “I personally wish Kamal Haasan to be the CM candidate. Meanwhile we will also work with others if our leader (Kamal Haasan) wants us to” said Sripriya who acted with both of them as heroine in her earlier days of acting career.

Recently, Rajinikanth had rejected speculation that he was leaning towards the BJP, saying, “Attempts are being made to paint me with BJP colour, just like Tiruvalluvar, who’s being saffronised. Neither I nor Tiruvalluvar will get trapped”.

Kamal Haasan launched his political party Makkal Needhi Maiam in 2018. The party, in its debut in the Lok Sabha elections earlier this year, polled around 2 per cent votes and won none. The party is now working on making a splash in the 2021 assembly elections.

Madhavan To Act As Father For This 29 Year Old Actor ?? Check His Reply !!
Virat Kohli Revealed The Crime He Committed Along With Dhoni !!