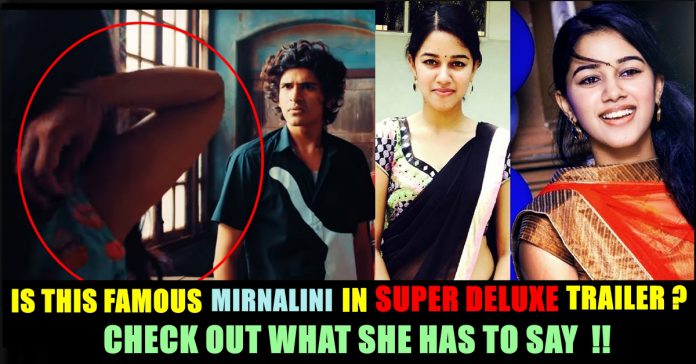 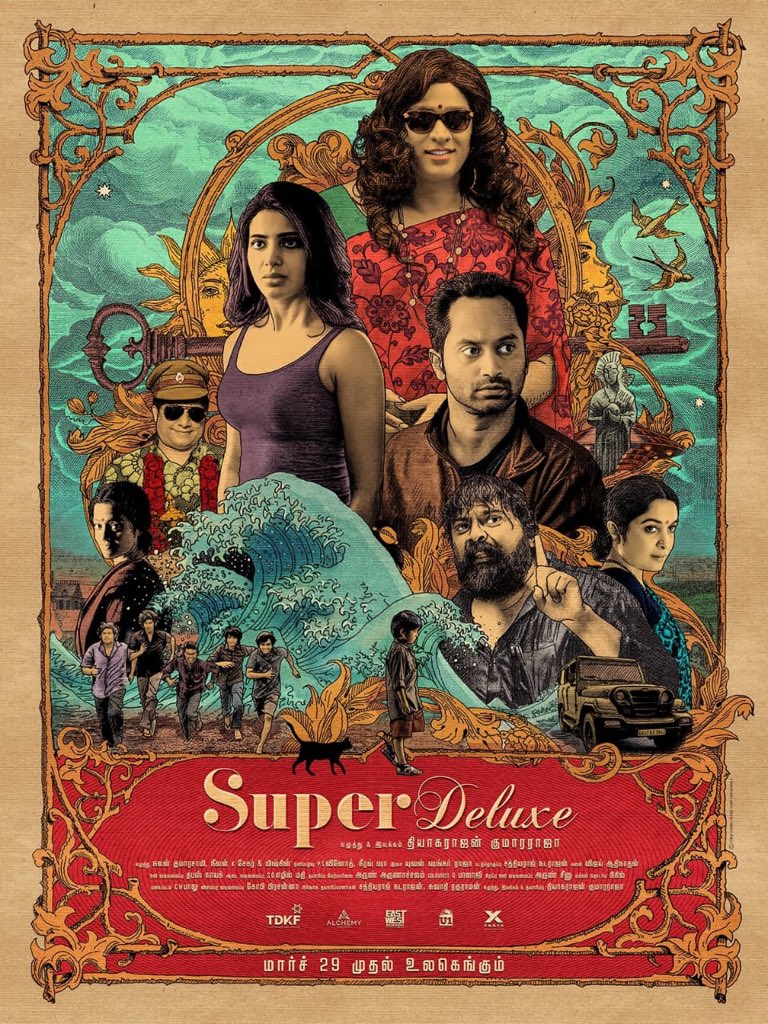 Now the filmmaker after a decade released the trailer of his second film which features Vijay Sethupathi, Samantha, Fahad Fazil, Mysskin, Ramya Krishnan. The trailer starts with Vijay Sethupathi’s narration and ends with the same. Composed by Yuvan Shankar Raja, the movie hitting screens on March 29.

As we all informed much details about the movie’s cast and crew which is evident through the trailer itself, we all missed one celebrity who appears in the trailer but has not received much credits for her appearance. Yes, it is none other than our very own dubsmash queen Mirnalini who ruled Instagram before the arrival of Tik Tok. 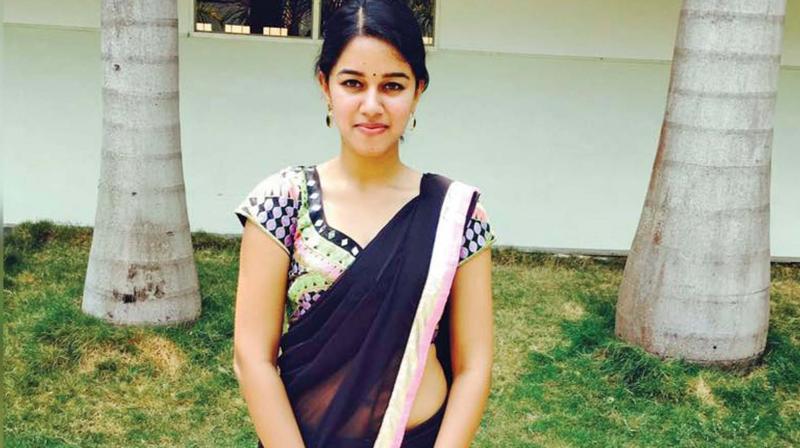 Mirnalini finished her portions for the movie Super Deluxe during January 2018. Unfortunately we could not witness her face in the Vijay Sethupathi starer. The aspiring actress who appears in the trailer at exact 1 : 07 seen removing her tops infront of three youngsters.

Initially some fans guessed it right about Mirnalini’s existence in the trailer and questioned Mirnalini in twitter by tagging her. Now she herself poster the screenshot with shy emojis in a way of confirming it.

For this tweet she received massive reactions from her fans as well. Check out some of them here :

Marana waiting to see you on screen😍❤

Any decoders? What she woulda done?

Earlier in an interview to Cinema Express , while talking about her role in Super Deluxe said “It’s going to be an interesting one, and it was terrific working with the filmmaker.”

Though Mirnalini has already done a film called Nagal, “Super Deluxe will be releasing first,” she told then.

The trailer is abstract, raw and intense and makes you want to know more about the film. Thiagarajan is clever enough not to reveal any plot point and yet keeps the audience curious about the film. 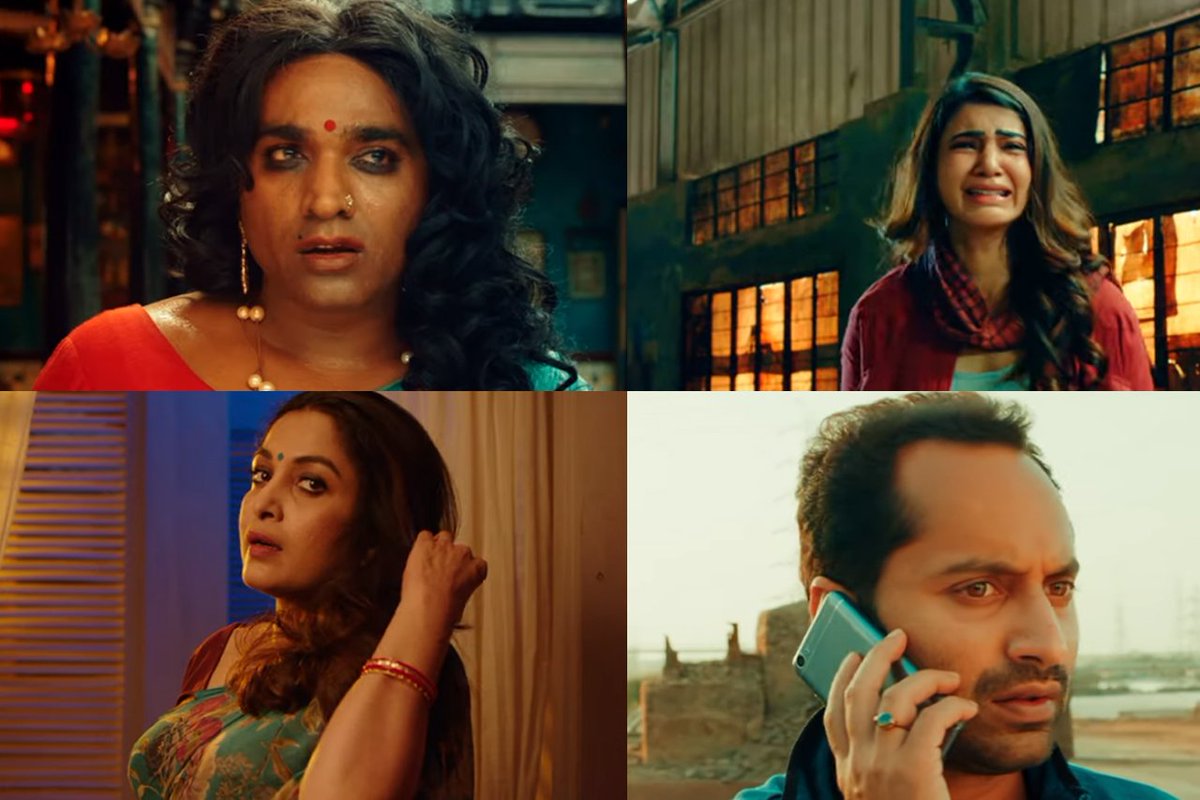 The production team has disclosed that the film is based on an anthology and has four stories in one. So, along with Thiagarajan, Nalan Kumarasami, Neelan and Mysskin have also lent their support in writing the screenplay. Noted cinematographers PC Sreeram, PS Vinod and Neerav Shah of Endhiran 2.0 fame have all worked on this movie.

Comment your views on this trailer and guess what sort of role would Mirnalini done !!