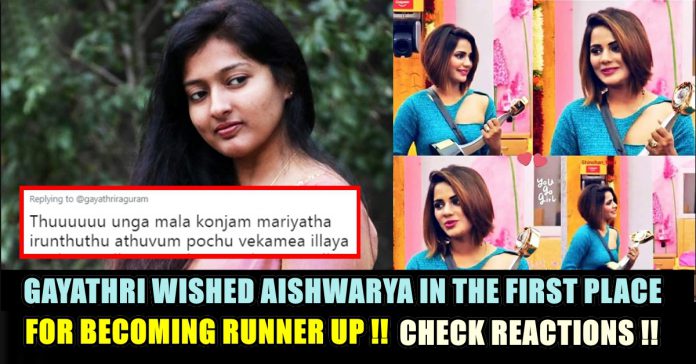 It was the D-Day for the top three finalists — Riythvika, Aishwarya and Vijayalakshmi — in the second season of Bigg Boss Tamil. The finale started with Kamal Haasan taking some questions from the viewers who were curious about his return as the host for the next season of Bigg Boss. Haasan confirmed that he will host the third season of the reality show as well. After a short interaction between the finalists and their fans, the evicted contestants performed on customised dance numbers customised which had their now-viral dialogues spoken in the show. 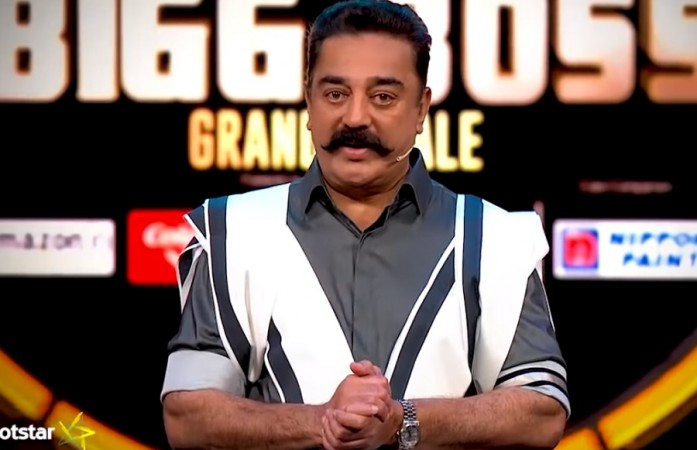 As Bigg Boss delivered his final speech, Riythvika and Aishwarya sat with their eyes brimming with tears. When it was the time for the announcement, Kamal Haasan went inside the house to bring the finalists to the stage. As he prepared them a special coffee, Aishwarya and Riythvika had a leisurely conversation about their coffee habits and future plans with him. “When I first came here, I kept myself aloof and I could neither force a conversation nor develop a bond with the inmates. But through the journey, I developed a great bond not only with the inmates but also with the Bigg Boss house. I started treating this as my house and organised everything as I would have done in my own house,” said Riythvika, who had no idea how many hearts she had won with her calm and composed nature. 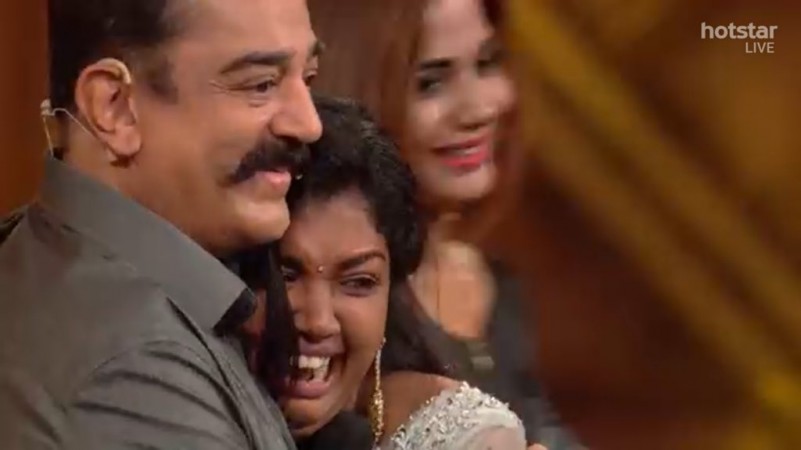 After announcing the votes garnered by the winning candidate (one crore and sixty lakhs), Kamal Haasan lifted Riythvika’s hands announcing her the winner of Bigg Boss Tamil season two. Riythvika burst out in tears and expressed her desire to be an inspiration to all the simple-looking women like her. Aishwarya was declared the runner-up of the show. “Thanks to every single person who voted for me. I am that kind of a normal, simple girl whom you can see in your schools, offices and neighborhoods. I wish to stand as an inspiration for many women out there like me. Don’t worry about how you look but be confident about what you are and you will succeed,” said an emotional Riythvika on a concluding note.

Aishwarya Dutta, arguably one of the most hated contestant of the Bigg Boss show, titled as the runner-up for the reality show. Almost every celebrity including Pa.Ranjith wished Rythvika for winning the title. 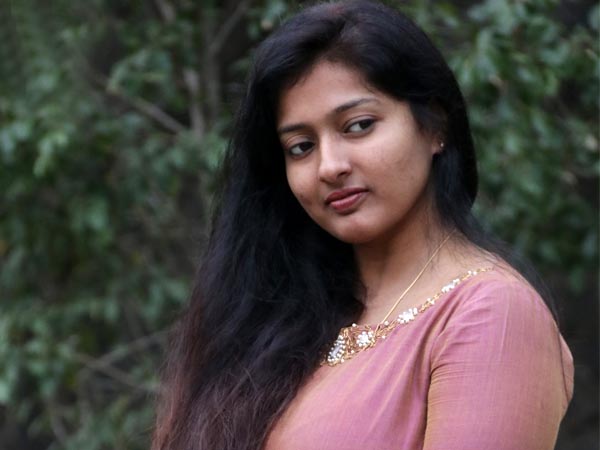 Gayathri Raguramm, one of the former contestant of Bigg Boss wished Aishwarya Dutta for being the runner up in the first place. She tweeted “Congrats #AishwaryaDutta ur cute only ppl who met u and understood u will know ur sweet girl. And u gave ur best. Congrats for 1st runner up”

Congrats #AishwaryaDutta ur cute only ppl who met u and understood u will know ur sweet girl. And u gave ur best. Congrats for 1st runner up💪👍👏👏

Thank U Gayu for always standing on your ground in whatever U believed in and have shown support to Aish when others in the filmy industry have mocked and humiliated her. She certainly needs a mentor/friend like U. 👍 #BiggBossTamil2

This is why, the people calls you echa 🌬🌬

Congrats winner #Rithu u were calm and composed and I knew the very first day u will win. Some where I felt it. I never met u before. But u connected well with ppl. Lot of love keep rocking. 👑👑👑👑

What do you think on these tweets, comment below !!