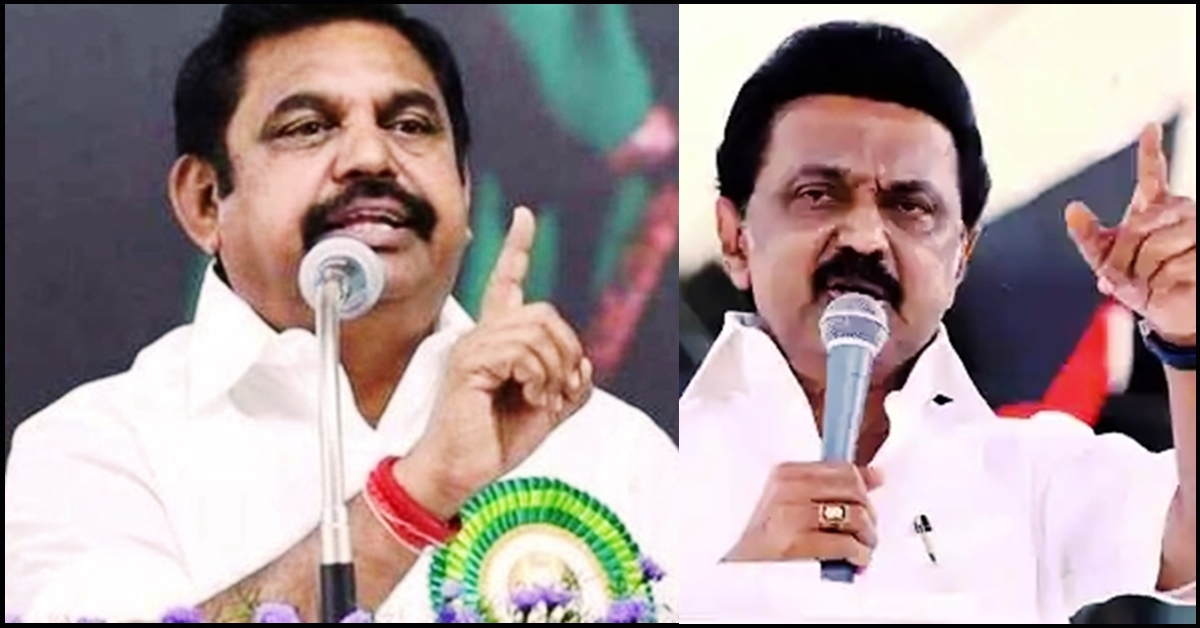 A study done by Association of Democratic Reforms (ADR) and National Election Watch has reported that 13 percent that is 466 candidates of 3,559 candidates contesting in the State Assembly elections on April 6 have declared criminal cases against them. The study was made by analysing the criminal background, asset value, education, gender, and other details of candidates who are contesting in the upcoming election. It has been reported that the most number of candidates from DMK party have declared criminal cases against them.

The report has said that a total of 136 of the 176 candidates from the DMK party have criminal cases against them, of which, 50 candidates have serious cases. As said, the study was done by analysing the self-sworn affidavits of 3,559 out of 3,998 candidates from all constituencies. A total of 439 candidates could not be analysed as either their affidavits were badly scanned or incomplete on the Election Commission of India website.