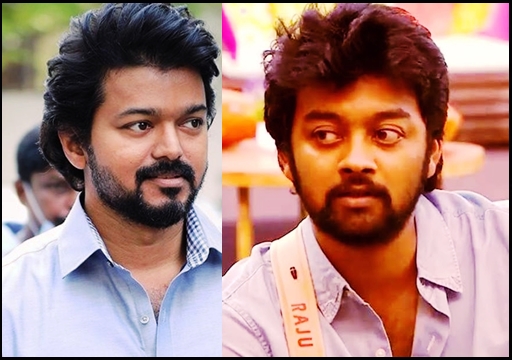 After clinching the title of Bigg Boss season 5, aspiring actor and filmmaker Raju is currently busy taking part in interviews of the youtube channels. During his interaction with one of the channels, Raju revealed that he met Vijay in the shooting spot of “Beast” before entering the Bigg Boss house and revealed about his conversation with Vijay’s best friend Sanjeev inside the Bigg Boss house. Raju who identifies himself as an ardent fan of the actor, expressed his overwhelmed emotion about the Thalapathy remembering him based on their only encounter.

In one of the old interviews, Raju said that he would meet Thalapathy personally only after achieving something in his life. When the host of the recent interview asked whether he would meet Thalapathy now, Raju said that he already did. “I met Thalapathy two weeks before entering the Bigg Boss house. I visited the “Beast” shooting spot. I went with the crowd and was watching him from the far” Raju started explaining about his meet with the “Mersal” actor.

“They say that Thalapathy would recognize the new people who are entering the spot. He saw me and asked “Who?”. When I responded with “Sir ?”, he said that “Are you new to the net ? Who are you” and called me. I went and said that I belong to Nelson Anna’s team. He looked at me for a while and said “Kannellam Bayangarama Irukke” (your eyes are terrifying) and I was screaming “Thalaivaa” inside me” Raju said. 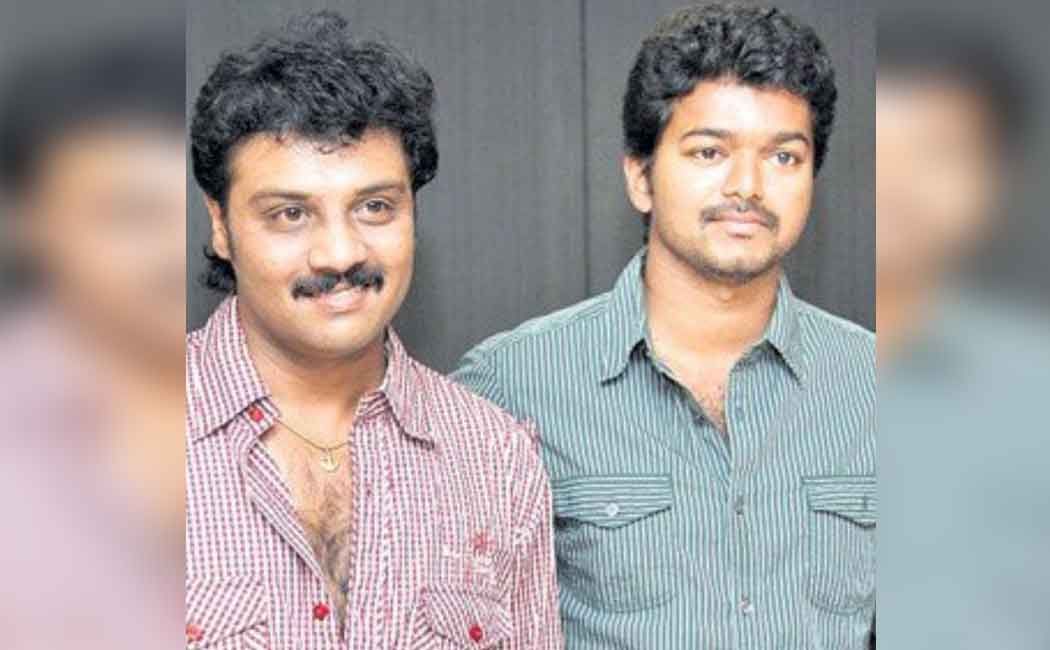 “After that he asked me about my works and encouraged me to do well. When Shiva Annan (Doctor fame) introduced me to him as his fan, Vijay sir responded casually and continued conversing with me. I couldn’t believe that such big star is behaving casually with someone like me. I felt extremely happy after a long time in my life” he added and also explained about how Vijay autographed in a note book that he maintained with full of Thalapathy posters.

Raju went on to reveal what Sanjeev said to him after entering the house as a wild card contestant. “When Sanjeev Anna was about to enter the house, Vijay sir told him, “Theryum da, Antha Paiyan Raju” (I know that guy Raju) and I felt extremely overwhelmed on realizing that Vijay sir remembered my name and mentioned about it to his friend” Raju shared.

Raju, the upcoming star who is currently spending his 7 days quarantine period after spending 105 days inside the Bigg Boss house, said that it feels so special for him as he expected a very little from his Bigg Boss participation but ended up gaining a lot. He said that many production houses has started calling him after winning the Bigg Boss title and he is yet to choose what to do and what not to.

Modi Got Inspired From This England Pacer ??

England pace bowler Jofra Archer once again stunned Internet with his old tweets. His old tweets being relatable to current happenings is not something...

Kishore K Swamy, a self styled political commentator, has made a controversial remark on the student who ended her life due to the fear...