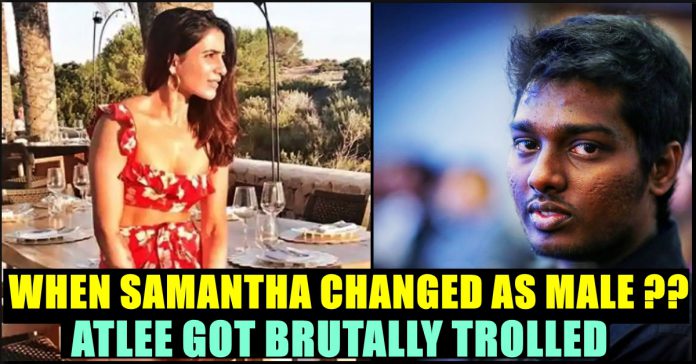 When Did Samantha Change Her Gender ?? Director Atlee Got Brutally Trolled For This Reason !!

Singapenne single released recently and was celebrated all over the Internet not only by fans but also by the celebrities. Bigil starring Vijay and Nayanthara is in the last leg of shooting. The team headed by director Atlee is in Delhi for the final schedule of the film, which is expected to be wrapped up sometime in August this year. On July 23, the makers unveiled the first song from the album, Singapenney. 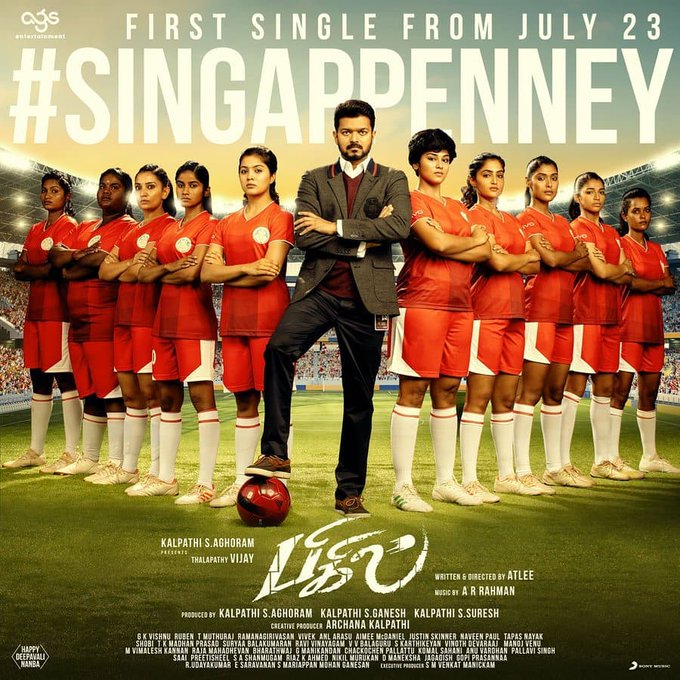 Samantha who collaborated with Atlee in his previous ventures lauded the song in her official twitter account. In her tweet she said “#Singappenney Trust this team to always do it right ❤️ Thankyou  @arrahman @Atlee_dir @actorvijay 🙏🙏”

Director Atlee, while responding to this tweet of his best friend and colleague, wrote “Thank you da thambi” Many understood that it is usual for the director to call her as “Thambi” fondly. But a separate set of fans trolled him for calling Samantha as “Thambi”. “Does she changed her gender” asked one of the twitter user. Check out some of their reactions here :’

Does anyone know about that samantha changed her gender 😂😂😂

Director Atlee has a unique bonding with the heroines who acted in his films. Instead of calling them by their names, he would call Nayanthara as “Darling”, Samantha as “Thambi” to show his affection.

Singapenney is the first song to be released from the Bigil album. AR Rahman is upbeat about the film and director Atlee’s taste in music. In an earlier interview, he said that he has never seen a film like this (Bigil) in South India. 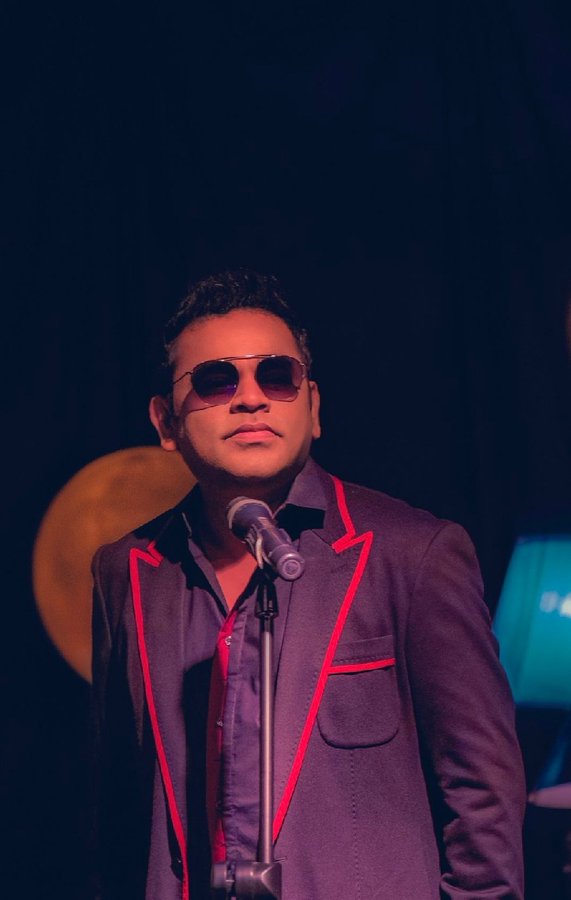 Indhuja Ravichandran, who was lauded for her performance in Meyadha Maan, will be seen as a football player, along with several other newcomers. Vijay will be seen in two roles, in those of a father and a son. While the father Vijay is touted to be a local gangster from North Chennai, son Vijay is apparently the coach of the women’s football team.

England dished out one of their most devastating performances with the bat in the World Cup 2019 on Tuesday as they crushed Afghanistan by...

Abhishek Bachchan Replied A Man Who Trolled His Looks & Background !!

Bollywood actor Abhishek Bachchan has the habit of winning the hearts of his followers through his cheeky yet intelligent replies to trolls and criticisms....