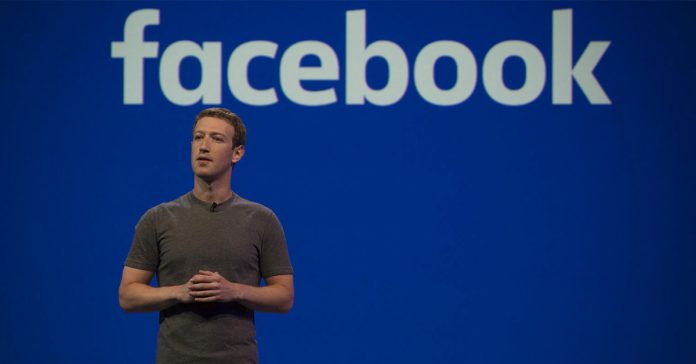 WhatsApp Co-Founder Wants All Of Us To Delete FB Account Right Now.. Reason Behind Is Shocking! WTF

It is time. #deletefacebook

Facebook acquired WhatsApp for $19 billion in 2014. Acton remained with the company for several years before quitting to start The Signal foundation earlier this year which has pretty much become the gold standard of encrypted, highly secure messaging, incidentally Facebook Messenger’s encryption is derived from Signal’s technology.. His WhatsApp co-founder, Jan Koum, still leads the company and sits on Facebook’s board. Facebook has come under fire this week after reports emerged that political data analytics company Cambridge Analytica accessed the data of over 50 million users of the social media network without their permission. Lot of Facebook users are feeling violated about Facebook’s policies that handle user data and how that data is shared with third-party developers.

Over the last two days, Facebook’s shares have fallen over 10 per cent after reports that British firm Cambridge Analytica, a consultant for now US President Donald Trump’s Presidential campaign, used data, including user likes, inappropriately obtained from Facebook users to try and influence the elections held in November 2016. Cambridge Analytica is funded in large part by Robert Mercer, who donated money to President Trump’s election campaign, and it helped the Trump campaign target political ads on Facebook, but the firm says it did not use any data gained in this incident on the campaign.

Facebook announced two days ago it has hired a digital forensics firm to investigate the data leak, reported AFP. A Facebook statement said the forensics firm Stroz Friedberg would “conduct a comprehensive audit of Cambridge Analytica,” and that the company had agreed to comply and provide access to its servers and systems.

Previous articleDoes One Plus 6 Design Will Look Like This ??
Next articleHere Is What Sasikala Has To Say In Her Testimony About Jayalalitha’s Death

Mumbai all rounder Jimmy Neesham's tweet on confessing about his poor performance in their last league match is going viral among the users of...

Video of a traffic police beating a man who identifies himself as doctor is going viral in social media platforms with various kind of...