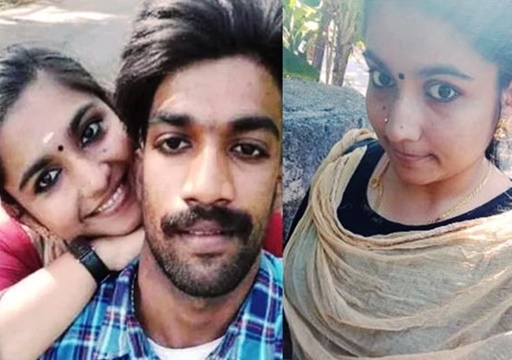 WhatsApp chat and audio of Gireeshma acting innocent towards her boyfriend Sharon sent shockwaves among the public. She could be heard saying that she know nothing about the juice and why it tastes strange in an audio. The whatsApp chat suggests the accused denying poisoning her lover.

In the press meet, Police said that the accused could be committed the crime in the fear of her private pictures with Sharon getting leaked by him in future. Speculations on the superstitious belief of the accused being the reason for murder is also expected to be discovered post the investigation.

In the meantime, an audio of the accused crying and swearing that she didn’t poison her lover is going viral in the social media platforms with the users of expressing their shock over it. A viral video of the couple playing a game with juice bottles is also trending in the internet.

“I gave him only what I consumed. I didn’t mix anything in it. I don’t know anything. I have doubt in that juice. The taste was normal” the accused could be heard saying in an audio.

Greeshma, resident of Karakonam admitted to the crime during an interrogation that took place on Sunday, five days after Sharon, a native of Parassala, dies of multiple organ failure at Medical college Hospital on 25th of October. He had fallen ill after drinking mango juice and a concoction prepared by Greeshma on 14th of October.

ADGP Ajith kumar said that the accused used Kapiq, a herbicide, that her uncle purchased for agricultural purpose. The official said that the reason behind Giresshma’s crime is to sever her relationship with Sharon and marry another person. 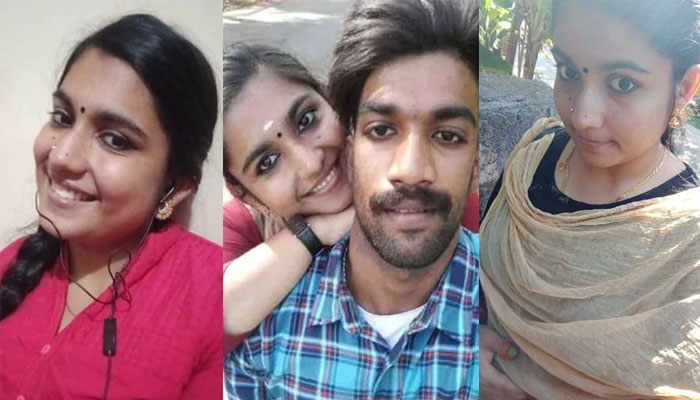 “Sharon and grishma had been in a relationship for a year. However some issue cropped between the duo in February month. Greeshma’s marriage was also fixed with another person and she wanted to end the relationship with Sharon. “With the intention to kill Sharon, Gireeshma mixed pesticide with the concoction she gave him” said Ajith kumar who ruled out the involvement of Gireeshma’s parents Or anyone else in the crime.

The official also said that there was no evidence to suggest that superstitious belief of the girl’s family played a role in the murder. “Though Girishma had cited “Jathaga dosham” in a bid to end the relationship, there is no evidence yet that it was the reason for the murder. She tried soft tactics to remove Sharone from her life l, when it did not work she restored to the cruel deed” the official added. Gireeshma mixed the poison in the the herbal concoction that was prepared at home for her mother when Sharon went to the washroom, according to the official.

In his dying declaration before the magistrate, Sharon had said Greeshma would never poison and deliberately. Ajith Kumar said that he was not aware of the dead of this girlfriend and never suspected her of betrayal. The Parassala police had initially ruled out foul play in the Death. However, Sharon’s family alleges he was poisoned by Gireeshma following which the case was handed over to the district Crime Branch. 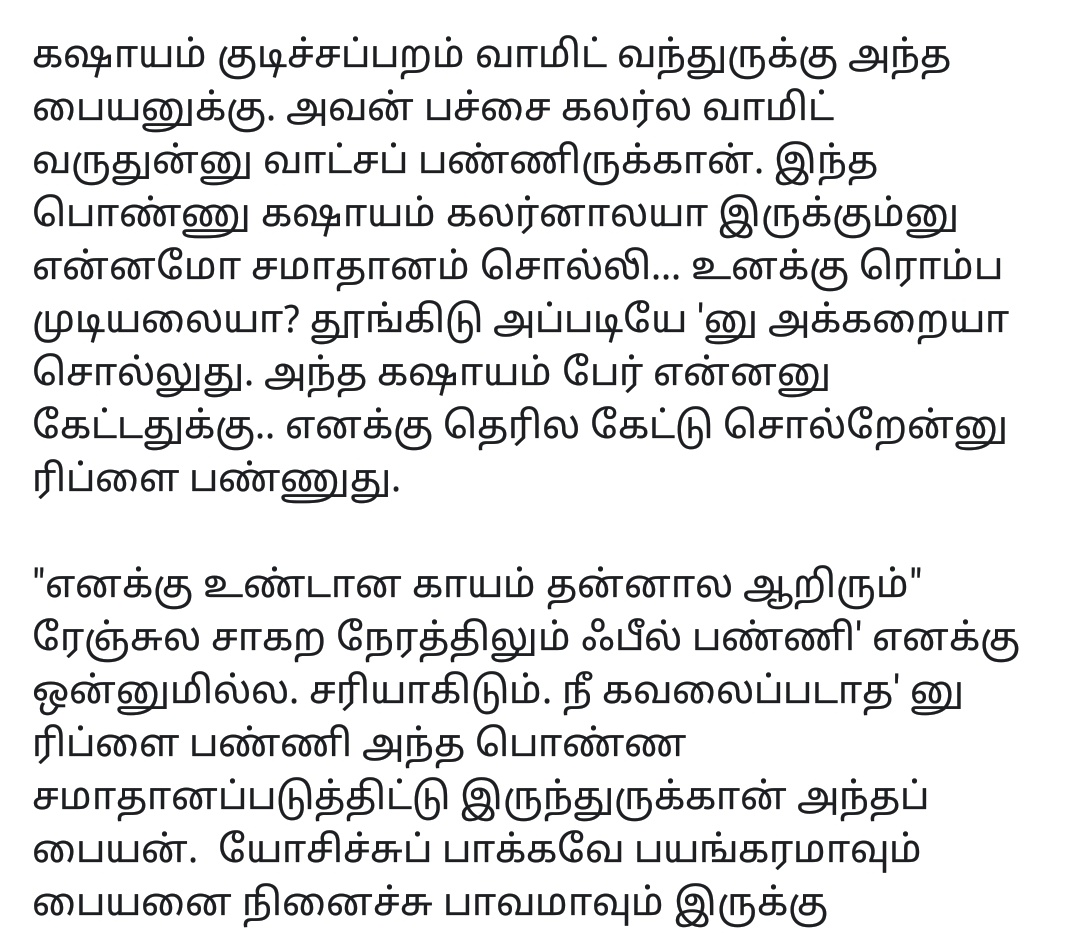 In a latest report that emerged, Gireeshma attempted suicide by consuming floor cleaning fluid at NeduMangadu police station. She  drank the lotion that was kept in the bathroom. She was rushed to the Nedumangadu Taluk hospital and from there she was shifted to the Medical College Hospital. Her condition is stable and she is recovering, said rural district police chief D Shilpa.

Previous article“Enna Mannichidunga” – Asal Kolar Replied To The Memes & Trolls!!
Next article“She Is Like My Sister” – Asal Kolaru On Seeing This Meme

Priya Bhavani Shankar trolled the regressive titles and thumbnails of small time youtube channels while replying to one of her Instagram followers. We have...