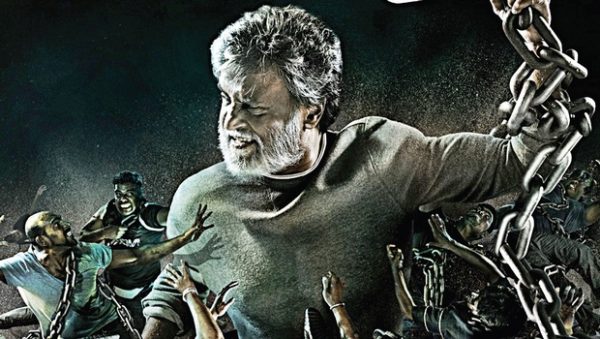 Rajnikanth is God, isn’t it? Well many of you would agree to this as for Rajnikanth even the impossible is possible. The movie’s release date is still far but Kabali’s makers have gone a way ahead when it comes to promotions.

Firstly, the movie has broken all records by tying up with the biggest airlines i.e. Air Asia and flying the Kabali themed aircraft for promoting the movie
Now, there are reports that Kabali’s makers are going to release the movie in the biggest movie hall of Europe! Yes, you heard it right; the makers have plans of releasing the movie in Paris’ The Grand Rex Cinema.
Isn’t it a great news? Well, the theater is very famous for its interior décor and architecture. With this, Kabali would be ahead of all Indian films, as none of them have been released this way.
However even the theater confirmed this news on its official Twitter handle!

Translation- “This makes Kabali the first Indian film to be screened at The Grand Rex Describing it as the ‘most anticipated Indian film.”

This is definitely great news, what do you think guys? Rajni sir is superb and for him, breaking all records is so simple! Do let us know your thoughts in our comments section below.