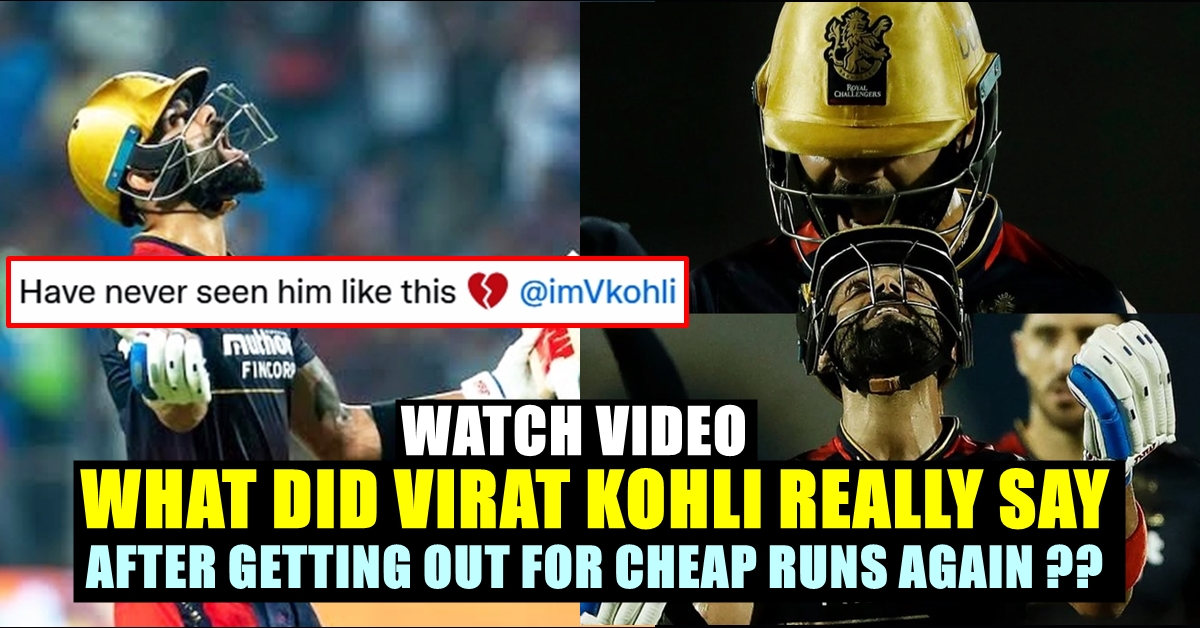 Fans of former Indian cricket team Virat Kohli got shattered after seeing his expression in Match 60 between Royal Challengers Bangalore and Punjab Kings. The cricketer who entered the crease to chase a huge target of 200 plus against Punjab kings, got out earlier again and made a gesture of interacting with the God looking up in the sky. 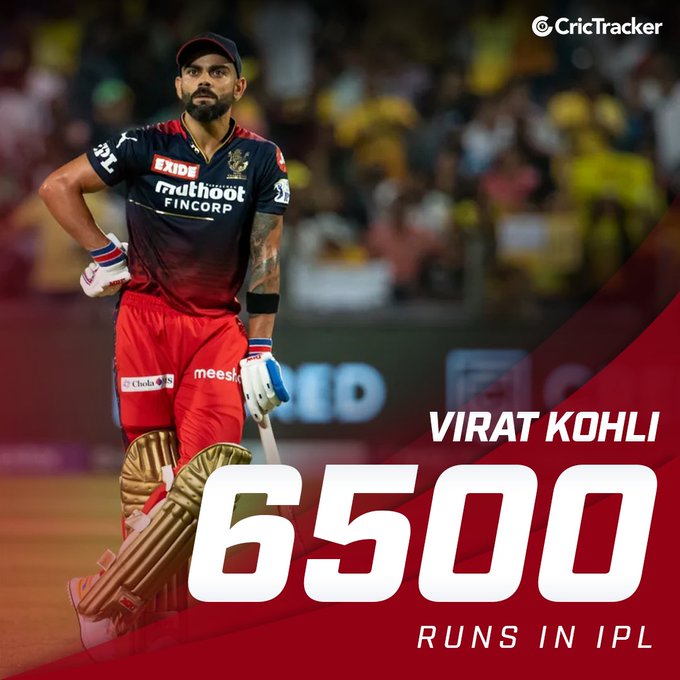 So many speculations are doing rounds on what Kohli would have really said and fans showed their lip reading skills by repeatedly watching the video of Kohli. While many said that the cricketer is begging for some luck from the God, others guessed that he asking “why always me?? “. However, the gesture from the man who scored 70 centuries for country India, is indeed painful for fans to watch which is evident through their comments in social media.

Closest accurate guess for what Kohli would have really said is, “What else do you want me to do?? F*ck me” after getting out scoring 20 runs off 14 deliveries.

The seasoned cricketer, chasing a mammoth total of 209 runs, started off his innings against Punjab in a positive note by hitting two crisp boundaries off Arshdeep Singh in the second over of the RCB’s chase. He went on to hit a six off spinner Harpreet Brar and became the first cricketer in IPL to score 6500 runs. 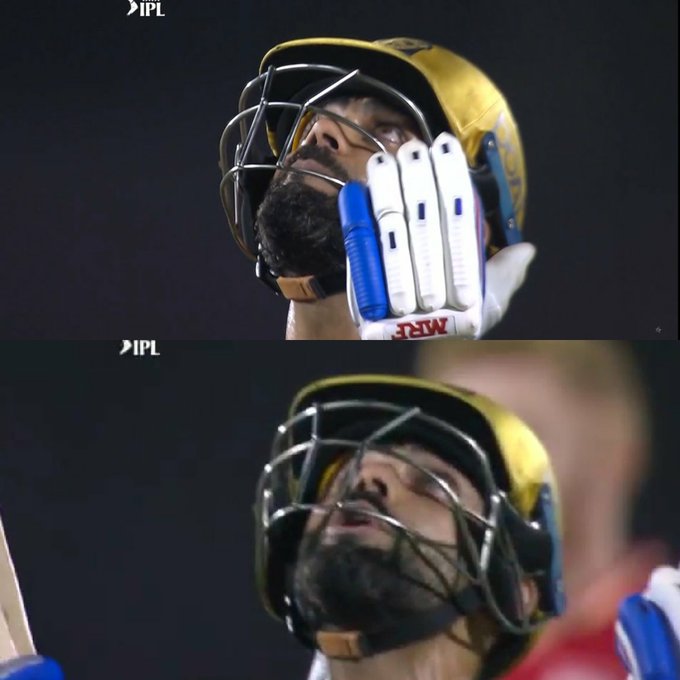 But things didn’t go well for the former Indian captain as he got out in a weird fashion once against off Kagiso Rabada. Though umpire thought it was not out, Punjab reviewed it and the snickometer showed a “glitch” to confirm that the cricketer had the ball touching the tip of his gloves.

Frustrated Kohli was seen looking upwards and questioned the cricketing Gods, “What else do you want me to do? F*ck me” and also screamed louder before returning to pavilion.

The cricketer’s reaction saddened fans and even few experts. Here’s how they reacted :

I don’t give a damn about RCB, it scares me when i think about team india.
Rohit Kohli without these two pillars, the building of team India will collapse miseraby.

Virat Kohli, even we enjoyed while it lasted. ❤️

Hope luck turns on your side soon! 🤞

Kohli has hit the ceiling of frustration. At this point, you don’t even know who to get angry on. Sad.

What else you want me to do? Fuck me..

Luck at the moment totally against Virat Kohli. He is so disappointed the way he got out. pic.twitter.com/QstRxbVVQb

God show some mercy .can’t see this man struggle for runs. Cricket is so much cruel sometimes. #ViratKohli𓃵#Cricket#RCBvsPBKS #IPL2022 pic.twitter.com/lw2fSyufU3