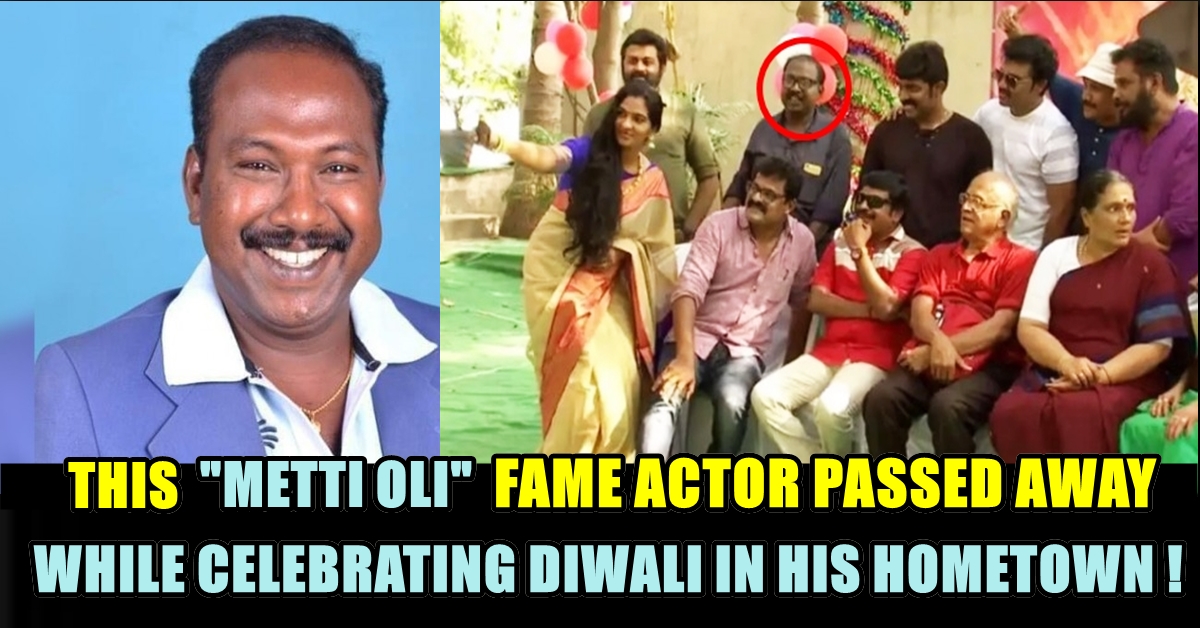 Popular Tamil television actor Vijayaraj, who has appeared in many hit serials, passed away On Saturday due to a heart attack. 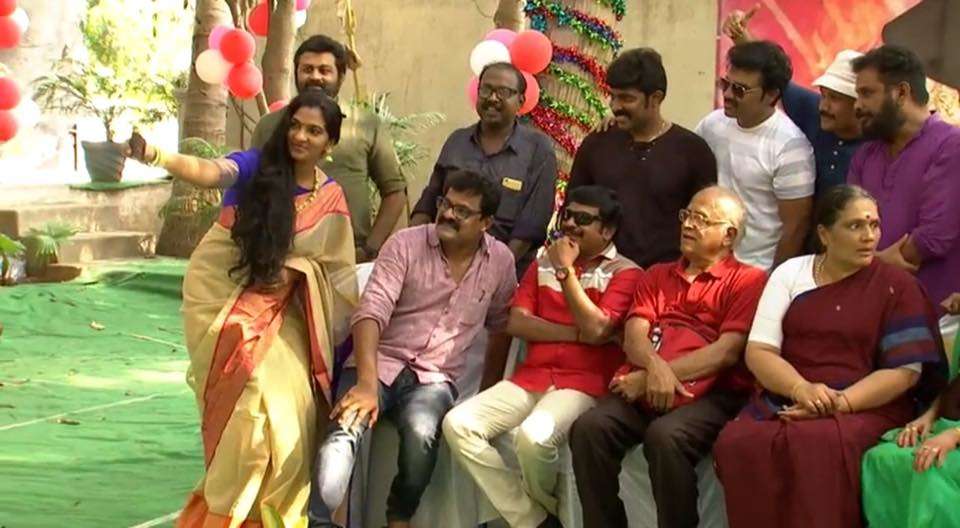 The 43-year-old actor was known for his roles in popular serials like ‘Kolangal’, ‘Nathaswaram’ amongst others. He also appeared in few films such as “Emdan Magan” etc. 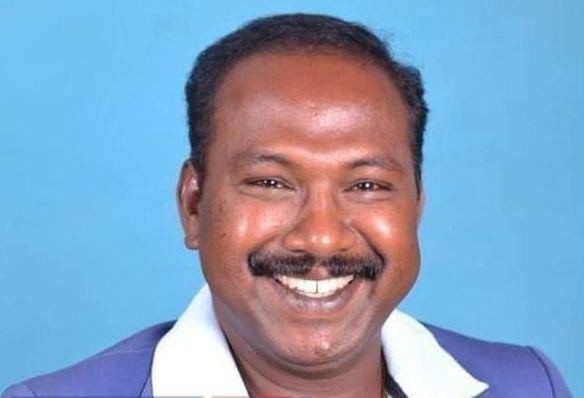 The actor gained prominence after his performance in ‘Metti Oli’ (directed by Thirumurugan), which had run for over three years and through “Kolangal” which was one of the most loved serials of Tamil family audience. The actor known for his humorous way of delivering dialogues and also for character roles as well.

According to the reports from Indiaglitz, Vijayaraj had gone to Palani to celebrate Diwali, during which he had suffered a heart attack (November 3 night). After which he was rushed to the doctors who declared him dead. The actor is survived by his wife and a daughter, Aishwarya.
Continue Reading
Advertisement
Related Topics: