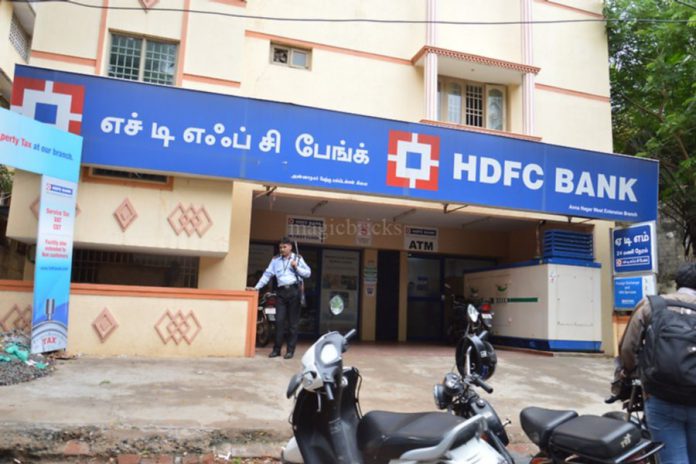 Yesterday I walked into HDFC guindy branch for depositing money but they stopped me at the main gate by the security because I am a “threat” . So I ask them what threat i was for them.. They replied saying i have a gun, so I told them I don’t have a gun and I am a customer who had come to deposit money.
As the show goes on the real reason soon comes out- apparently my half sleeve makes me naked and I will seduce the lady employees. They threatened me further by saying “I will throw you out”. I ask them how can you? This is a free country and I can wear whatever I want.
In the meantime the branch manager comes and says he won’t do business with me because I don’t have proof. I showed him the proof and explained what the guards have subjected me to, to which he says they are right. I was shocked. They threaten to call the police under the pretext that I threatened to kill them while in reality the guards threatened  me.
the people wh were standing beside me in the bank started walking past me as thought nothing was happening and somewhere supporting the security guard saying “I was uncultured”
I told them this is a free country to which they deny constantly and insulted me in public. Is this the India modi spoke about? Am I not free to express my opinion? Should the society decide what I should wear and what i should eat? Am I truly uncultured for standing up for myself?
Today i am crying. Not because of the incident but because I am an Indian.
#shameonindia