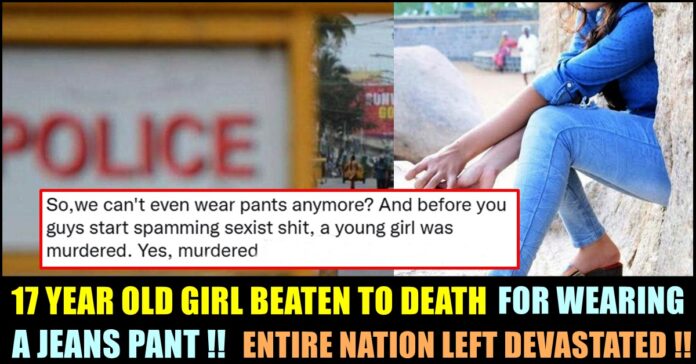 A shocking report that emerged nearly a year ago saying that a 17 year old girl got beaten to death by her relatives for wearing a jeans pant. It has been reported that the girl’s body was found hanging from the railing of Patnawa bridge over a rivulet under Rampurkharkana police station limits in Deoria district, Uttarpradesh on Tuesday morning. Hashtag “Wear Pants” trending in the micro blogging social media site after the horrendous incident came to light.

Reports suggests that the girl was beaten to death by her uncles and grandfathers for allegedly wearing jeans. Reacting to the complaint filed by the girl’s mother, Police lodged FIR against 10 persons including the victim’s grandfather and uncles. 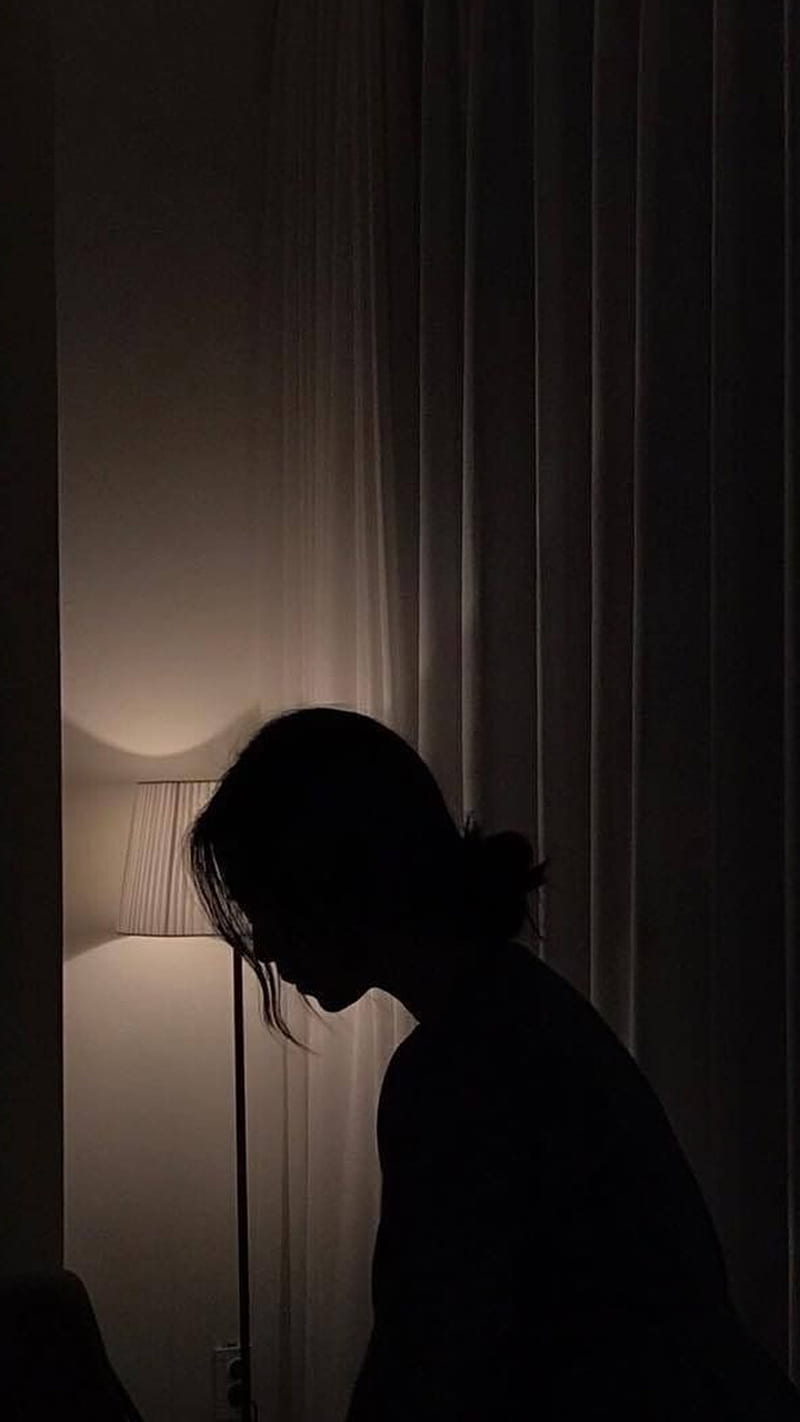 Identified as Neha Paswan, the girl was a daughter of a person named Amarnaath Paswan of Sevrahi Kharg Village which comes under Mahudh Police station limits in Deoria district.

Vivek, younger brother of the victim, told reporters that Neha was beaten by his uncle Arvind along with two other uncles and grandfather for denying to wash their clothes.

They also objected to the dress Neha was wearing. While beating her, they kept telling her to stop wearing jeans. Due to severe beating, the 17 year old got seriously injured and they tried to treat her by taking her to the hospital. The girl died on the way and the relatives of the girls threw the body from the Patwana bridge. It got stuck in the railing bridge, says reports.

“In the complaint given by the mother of the deceased to the police, it has been mentioned that the teen girl suffered serious injuries in the head while she was beaten by her grandfather and uncles over the issue of wearing jeans. It lead to her death” said circle officer Yash Tripathi on Thursday.

“The postmortem examination has confirmed severe injuries and fracture in the head of the girl. On the basis of the complaint, FIR has been filed against 10 persons, including the girl’s grandfather and uncles under relevant sections of IPC” The CO added.

Neha was studying 9th standard and her father Amarnath Paswan is working in a private company in Punjab. He is the eldest of four brothers and the entire family lives in a house in the village, according to reports.

SP Dr Sripathi Mishra also confirmed about the brutality of the girl’s relatives and postmortem reports. The report which emerged on July 23, 2021 is trending now with people reacting to it now. It sent shockwaves to the entire nation as hashtag “wear pants” is trending in the internet condemning the criminals flooding in the internet.

Check how internet reacted to the incident below :

For f*ck sake …What tf is wrong with society ?? Why they are making decisions for someone else what are they gonna wear or not ? ….Like bro F*CK YOU those who think they are the owner of the girls freedom !! Like seriously ?? 😡… #WearPants

As a society are we going this low is this acceptable??.”Resistance to wearing jeans pants”.. The cruelty of beating the little girl by her family!..!And it was not at all shocking as this is not the first time where such a horrific incident took place. #WearPants #SpeakUp

A girl was beaten to death and thrown away like garbage for refusing to wash the clothes of grown-ass men and for wearing jeans. Girls can’t even survive in this country or what? What the heck! #WearPants #MenAreTrash

#WearPants Hang those uncles and grand fathers to death who still think its a Man’s world. Go to hell with your idiotic, MAN-made, illogical culture. Your existence is a mark of shame for our country. YOU HAVE NO RIGHT SHAME ANYONE. SCREW YOURSELF.. Just DIE already !!!!

Where are we heading to? Seriously a girl killed for wearing jeans. Unbelievable!! How can someone do it? It’s nothing but male chauvinism and the ego which allowed them to think it as disgrace. Shocking and unfortunate #WearPants

#WearPants Are these guys idiots? Misogynist and male chauvinist need to be called out. Something like this must become unacceptable.

So,we can’t even wear pants anymore? And before you guys start spamming sexist shit, a young girl was murdered. Yes, murdered for not washing clothes for grown ass men and wearing jeans. She was 17, just a child. I hope those ‘family’ wale rot in hell.#wearpants

Such unfortunate incidences will continue to occur if we as a nation promote hatred, blind faith, religion over science, modernity, progress. We must educate the mind above everything else. That is the ill that plagues our country. Put India first !! #WearPants #UttarPradesh

So, this can happen to any of us now? I don’t see ‘these’ people targetting men for wearing pants but women are straight out murdered for something as inoffensive as wearing jeans? It’s 21st bloody century but women are still treated like shit. #wearpants #WomensRights

Evidence For Srimathi’s Mother Meeting School Authorities On 13th July Is Out !!

A Picture of Srimathi's mother Selvi involving in a meeting with the school authorities on the day her daughter allegedly committed suicide got surfaced...