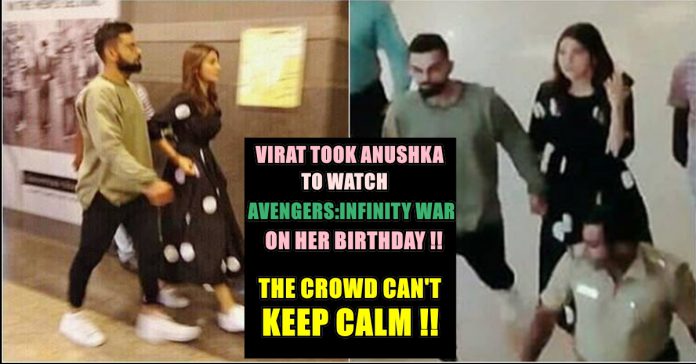 Royal Challengers Bangalore (RCB) skipper Virat Kohli took some time off to treat Bollywood actress Anushka Sharma, his wife, on her birthday. The duo went together to watch Avengers: Infinity War along with RCB teammates at Orion Mall, Bengaluru. The fans were seen clicking photos, recording videos and cheering for RCB as the security was holding the perimeter around the couple. Kohli also shared an Instagram post on Anushka’s birthday earlier today. 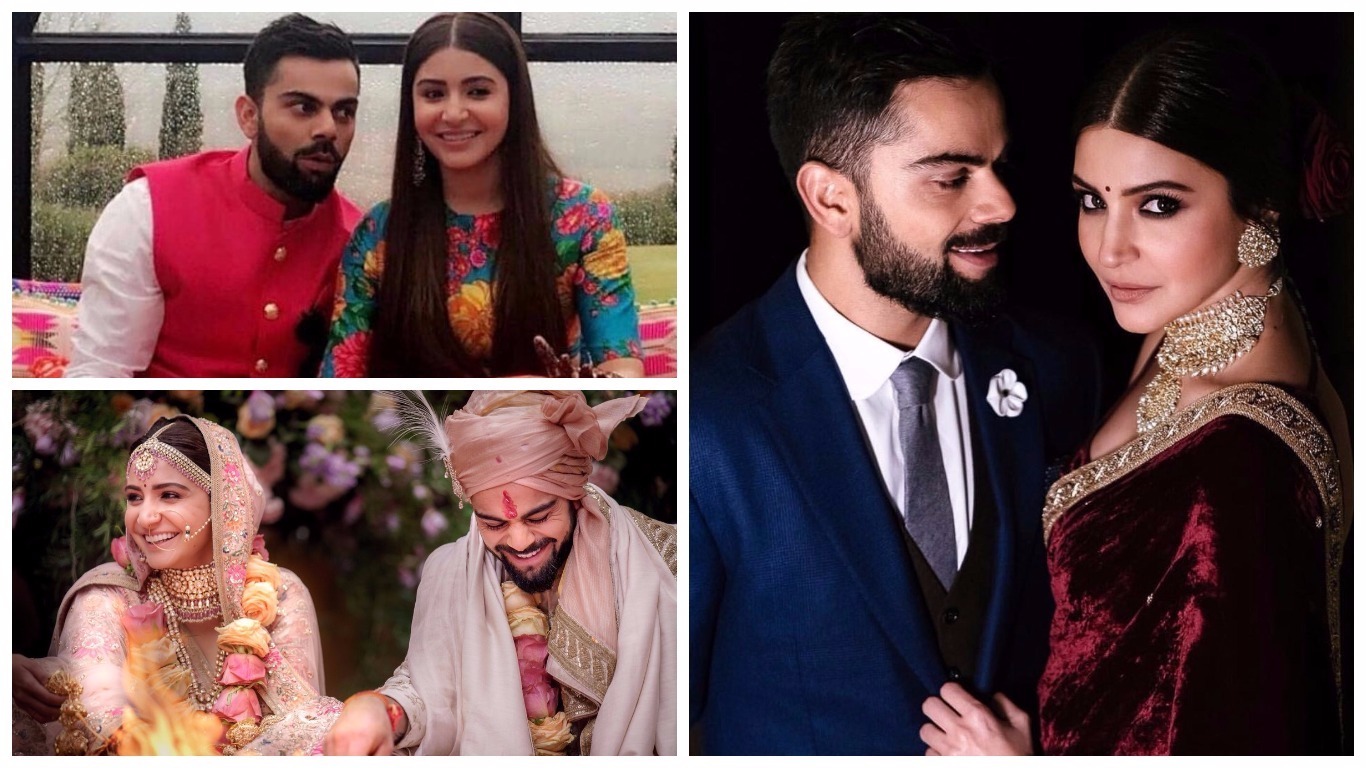 Videos of the couple walking into a Bengaluru mall to watch the Marvel film are going viral on fan pages. According to some social media posts, the duo also had the company of Virat’s entire IPL team.

On his wife Anushka’s birthday, Virat in an adorable post wrote, “Happy B’day my love. The most positive and honest person I know. Love you ♥️.”

Happy B’day my love. The most positive and honest person I know. Love you ♥️ pic.twitter.com/WTepj5e4pe

As soon as fans got to know that the adorable couple was there at the mall, a sea of them waited with baited breath to capture their pictures and record short videos of them together.

There were loud cheers of the names of Virat and Anushka among the crowd as both of them can be seen walking towards the theatre. While Anushka was seen dressed in a casual black dress, Virat was clad in a basic tee, teamed with black pants. 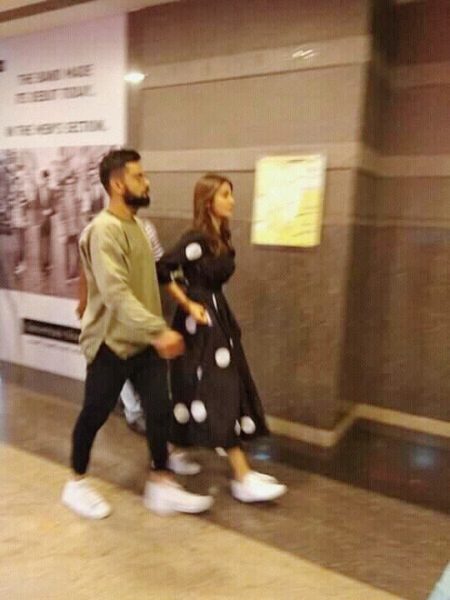 Anushka Sharma and Virat Kohli had a very intimate and surprise wedding in Tuscany last December. After their European getaway, the two returned to work early this year. Anushka has Zero and Sui Dhaga lined up this year. Virat, on the other hand, is leading Royal Challengers Bangalore in the ongoing IPL season. 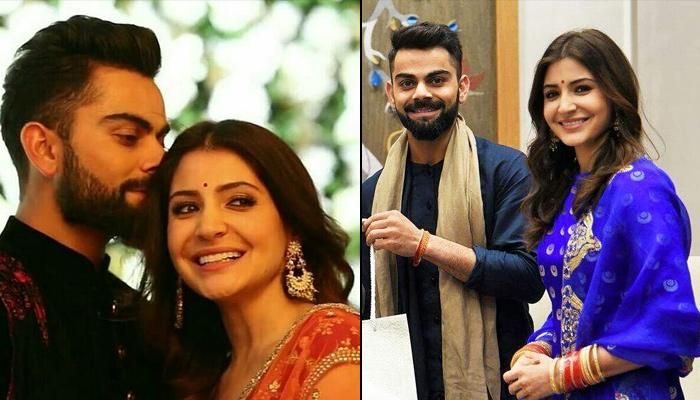 Anushka also shared a post on her birthday, expressing her wish of opening an animal shelter outside Mumbai for stranded animals. She also asked fans for support and advice.